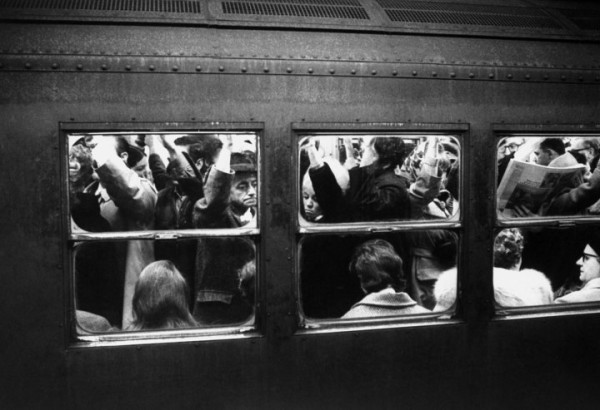 Today, when I speak to friends and relatives in other parts of country, I find a consistency in the image Manhattan currently conveys and it’s completely skewed. Here’s a little background.

1985 to 1995 [Wild West] I moved to Manhattan in 1985 and it was perceived by outsiders as a very dangerous place. “Manhattan-bashing” was in vogue. My relatives in the Midwest saw Manhattan as a place where tourists were getting mugged and stabbed in broad daylight (It didn’t help that my father was mugged twice in Midtown outside of our office in broad daylight on a weekday). They feared for our lives.

1996 to 2000 [Dot Com Boom] Manhattan now had “Silicon Alley” as well as NASDAQ – which was soaring. Midwesterners were caught up in the stock market frenzy as evidence by conversations of trades of Microsoft and Caterpillar stock over potato salad and cheeseburgers and bottles of Faygo.

2001 to 2008 [9/11 to Development Boom to Lehman] The 9/11 tragedy struck New Yorkers hard but the subsequent rise of NYC from the ashes into an eventual new development housing boom was simply amazing. The Manhattan housing boom peaked in 2008, two years after the US housing market had peaked. This period ended with the collapse of Lehman Brothers and access to credit worldwide immediately evaporated.

2009 to 2010 [Collapse and Rebound] There was a surprisingly rapid improvement in the regional economy in the year following Lehman’s collapse and housing rebounded faster than expected.

2011 to 2014 [Playground of Wealthy Foreigners] Manhattan and Brooklyn become a favorite safe haven [3] for international investors to park their money in real estate.

But now we stuck with a Manhattan housing market exaggerated stereotype (represents 90% of media coverage) in 2014:

When in fact, the 2014 Manhattan housing market reality is: