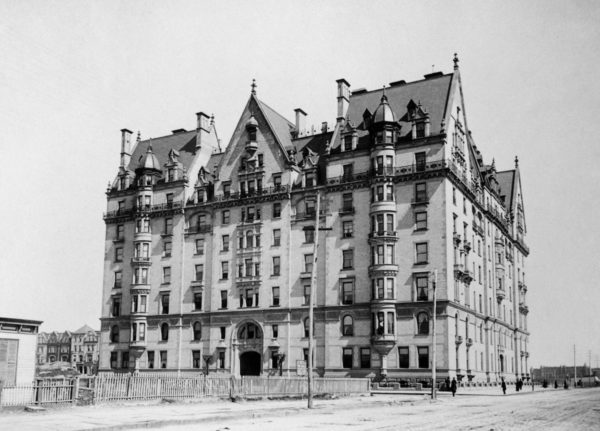 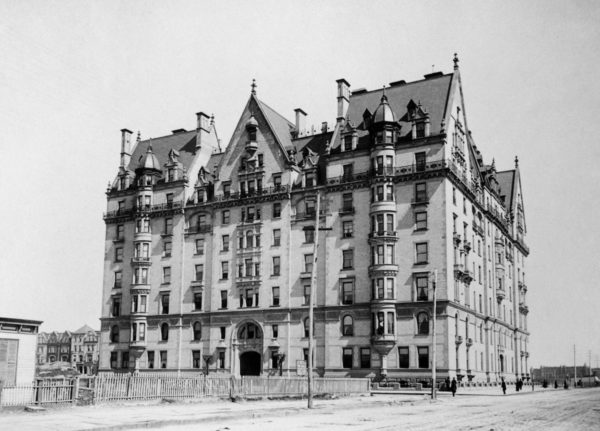 I have spoken with buyers, sellers or real estate agents that were told by co-op board members their sale may not be approved by the board because the resulting “price per share” of the sale (purchase price/apartment shares) is less than a prior similar sale in the building. Here are some thoughts about co-op boards who try to “protect” shareholder values by preventing transactions.

IRS [6]: “The fair market value is the price at which the property would change hands between a willing buyer and a willing seller, neither being under any compulsion to buy or to sell and both having reasonable knowledge of relevant facts.”

Investopedia [7]: “Fair market value is the price that a given property or asset would fetch in the marketplace, subject to the following conditions:
1. Prospective buyers and sellers are reasonably knowledgeable about the asset; they are behaving in their own best interests and are free of undue pressure to trade.
2. A reasonable time period is given for the transaction to be completed.
Given these conditions, an asset’s fair market value should represent an accurate valuation or assessment of its worth.”

Merriam-Webster [8]: “a price at which buyers and sellers with a reasonable knowledge of pertinent facts and not acting under any compulsion are willing to do business”