Sorry for a matrix devoid of much content for the past few weeks. Ever had days where you can’t cram in one more thing no matter how hard you tried? Well, that’s not what happened to me. I was on staycation [1]. 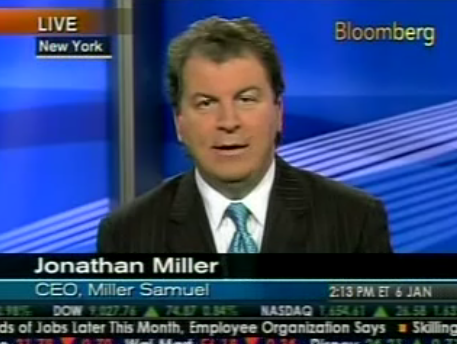 Kathleen Hays anchors the show On The Economy. This time she did a remote interview from DC where she was attending an economic forum. She’s one of the best.

About 3 feet to my left was another anchor to jump into the interview in case the remote connection was dropped. Also, I was speaking into a camera in front of a huge glass window with about 50 school kids on tour pressed to it looking at me. Think of a basketball player shooting a foul shot and screaming fans are behind the backboard trying to distract.

I was commenting on the NAR pending home sale [2] stats.

The Pending Home Sales Index fell 4% to 82.3 for the month of November, to its lowest level since the series began in 2001, according to the National Association of Realtors (NAR). That’s a drop from a downwardly revised reading of 85.7 in the month of October.

Its a short series (since 2001) and frankly, I am skeptical that pendings were down only 4% from the prior month and that was a lot more than the 1% projected by economists? And how could pendings be down only 5.3% from the same period last year? It should be more like 25% – 50%, no? I simply don’t believe this metric.

Kathleen was trying to get me to project how much further the market in Manhattan was going to decline but I didn’t bite. How can you forecast any housing market decline until stabilization of credit occurs? Until then, all bets are off.