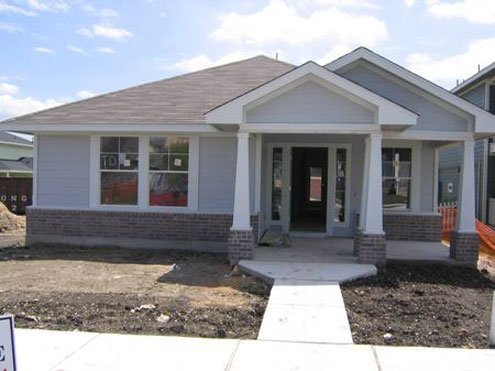 The Commerce Department released their new home sale data on Friday and it showed an unexpected increase of 2.9% [TheStreet.com] [1]. This was unexpected because December existing home sales information released by the NAR the day before had shown a 5.7% decline over the prior month.

However, existing home sales data is 45-60 days behind the market since it is based on closed sales data and new home data is based on units currently under contract. The December existing market data was influenced by rising mortgage rates, the effects of the two hurricanes, rising gasoline prices among other negative economic conditions back in October, and is not necessarily reflective of the current market.

It seems like every month these two statistical releases contradict each other, but perhaps that largley because they are based on different points in time and the market is in transition.