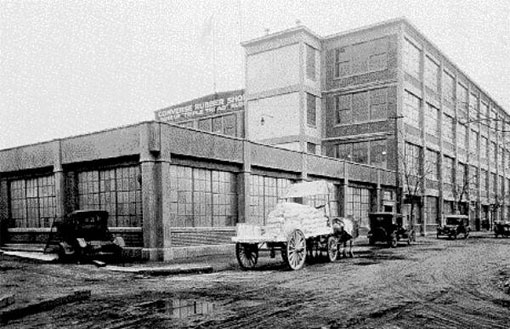 In the LA Times Seeing Factories as Essential Parts [1], the tag line reads The shape of modern American cities may be changing as urban planners weigh the conflicting merits of housing versus industry.

In many large urban markets, like Los Angeles and New York, it is getting more and more difficult to consolidate large parcels of land to create more housing. Politicians are all for it because it replaces a tepid tax base with a strong tax base. New York City has upzoned neighborhoods to encourage development, while land in outlying areas of LA are becoming scarce.

When is enough, enough? I have heard the joke in the NYC said on more than one occasion that its only a matter of time that Manhattan will become one big condo development.

At the same time, restricting supply will push housing prices even further.

Supply would certainly temper prices in a weakening market, but what happens when industry can’t afford to locate in the very same market the housing market is there to serve (at least partially?) The influx of new housing units can change the texture and characteristics of an area to the point where the reasons for moving there in the first place are lost.

There is a fine line between progress and a solid tax base.