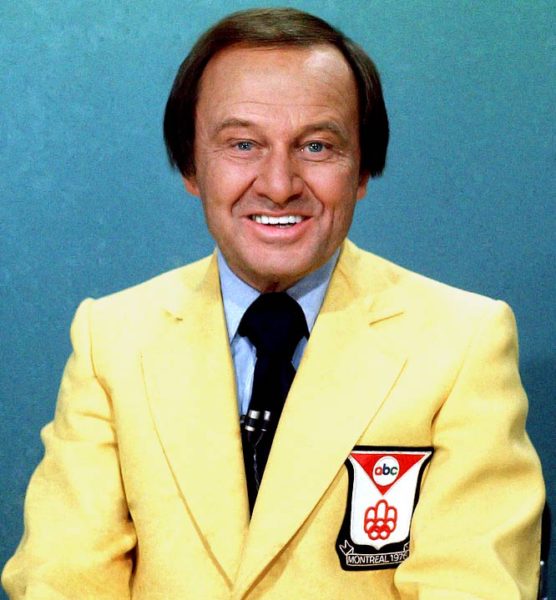 I’m not sure we needed all of the (Century 21 – style [1]) gold jackets, 4 women to 1 (bumbling) man ratio and house pocket logo imagery to get the stereotype being portrayed in this AT&T Mobile television commercial.  It is played over and over and I find it really annoying. The gold jacket stereotype has appeared in movies [2], ie War Games, Adam Sandler’s Happy Gilmore.

This tv ad use of props to convert the stereotype is intended to insure that the viewers understand that these people are aggressive, almost cartoonish, real estate sales agents. There are plenty of sales related industries with exaggerated stereotypes like used car salesman, stock brokers and insurance salesmen (of course some would argue they are accurate portrayals). 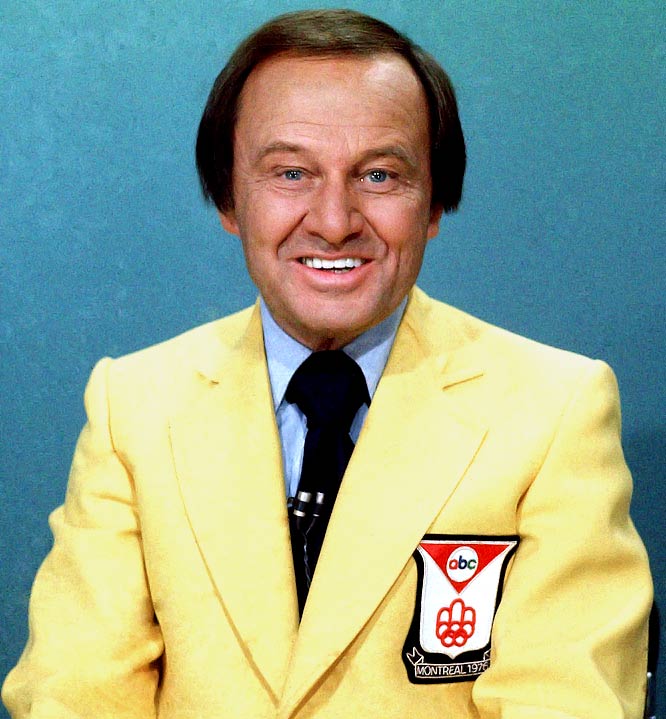 The gold jacket was a marketing idea from the 1970s [3] designed to thwart another company’s use of red jackets. And do you remember ABC’s Wide World of Sports Blazer?

Appraisers are also stereotyped as wearing polyester blazers (infers they are out of touch), carrying clipboards (most still do) and a “wheel” or tape measure.  All fairly benign when compared to the C21 gold jacket.

Century 21 ended the gold jack requirement way back in 1996 but tried to implement again in what one would argue as a failed 2008 rebranding [5] – but the stereotype lives on.

Should the real estate brokerage industry combat this portrayal? Is it too late? Does it even matter?