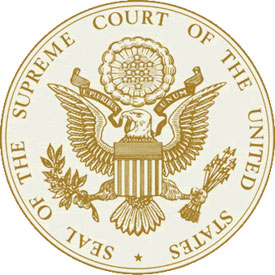 Les Christie’s article Kelo’s revenge: Voters restrict eminent domain: Eight (actually, 10) states vote to prohibit or restrict the use of eminent domain to take property from one private individual and give it to another [CNN/Money] [1] summarizes the election aftermath relating to eminent domain.

We discussed the historic Kelo v. the City of New London [2] court decision last year in Eminent = Imminent [3] where a homeowner could lose their private home to a private developer.

After the outrage relating to this court decision, more than 30 states enacted laws and/or constitutional amendments [4] to prevent this from happening. It has energized watchdog groups such as Castle Watch [5], to prevent more of this type of emminent domain taking.

Here’s a pre-election tally [6] and its substantial. California did not vote for the proposition because the law was too broad and pressure from conservation groups concerned that it would weaken government authority too much.