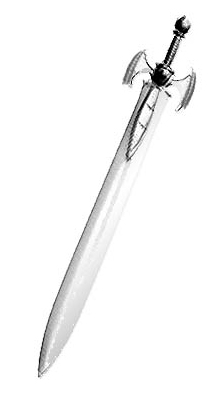 In the current issue of Crain’s New York Business, there was an editorial on the hyping of real estate [1]. I thought it was pretty good, especially ’cause I was named as the voice of reason.

If the top 10% of transactions (those for more than $3 million) were excluded, Manhattan apartment prices were flat for the past two years, notes Jonathan Miller, the appraiser who is the savviest observer of the local residential market. In fact, Mr. Miller has been pointing out for most of the past year that the activity in the most expensive segment was distorting the average price and that the decline in the number of transactions spelled trouble. He always insisted that Wall Street bonuses drove the market, not international buyers.

The concept for sharp-minded people:

My observations of real estate professionals in housing markets as they begin to weaken seems to go like this:

Many agents are doing a better job in relating to the current environment, but there are still stragglers.

why do you paint the market so “negatively”? How can you possibly know what the numbers really are?

I’d like to consider myself a “neutral observer.” I got beat up in 3Q 05 [2]and again in 1Q 08 [3] when we had significant evidence of weaker conditions. The punishment often came from top agents, who perhaps had more to lose? In each case our results were status quo after acceptance of the new market was realized – usually 1-2 quarters later.

Change can be hard to deal with.