The number of sales remained above the 10,000 sale threshold for the second consecutive year and for the fourth time in the decade. There were 10,161 sales in 2011, the third highest total of the decade. The total was 1% above the prior year total of 10,060, but 24.3% below the 2007 housing boom peak of 13,430. The weakest period of sales activity for the decade was in 2009, the year after the “Lehman tipping point” in late 2008, when the credit crunch and low consumer confidence stifled sales activity. The second weakest period surprisingly occurred in 2005, after affordability fell sharply with the highest pace of price appreciation in the decade. The last two years of the decade saw the most sales of 3-bedroom and 4-bedroom apartments as the market benefited from unstable global economic conditions. Foreign buyers and the wealthy continued to seek financial refuge in the high-end Manhattan housing market. 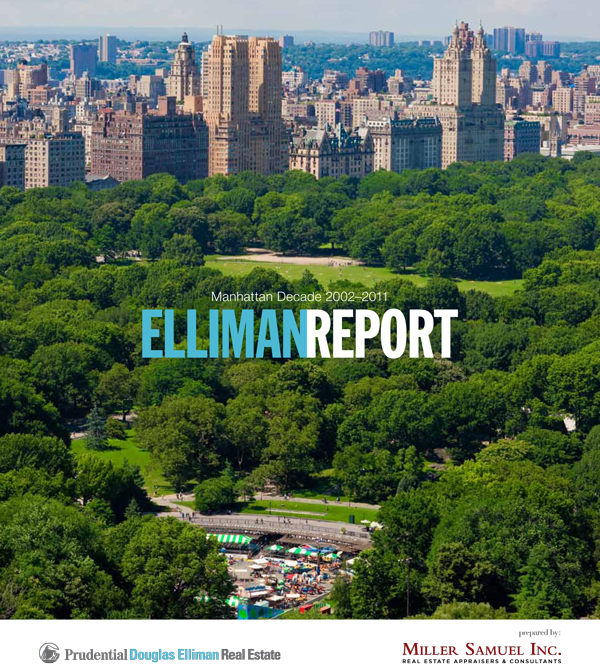