I began this Housing Note odyssey three years ago with a very simple plan:

I’m trying to tell the residential real estate story by relying on a central theme through content that I collect or create.

I wanted to write and write and write about housing-related topics that I find compelling and curate the plethora of articles that are out there. Readership jumped, and I’ve expanded to cover real estate items outside of residential when they have clear linkage. I launched the “Appraiserville” section later on because, well, that’s what I do for a living. I felt it was important and a seldom discussed and understood segment within the residential real estate world with plenty of people with non-aligning self-interests trying to talk over us. Believe it or not, there is a lot happening in the appraisal world these days, and we are working hard to get others’ attention:

This Week In Aspirational Pricing

The home was listed for $68 million in 2010 with 6 acres of land and attracted no interest even though it looks spectacular. It was featured on CNBC at that time. So with national TV exposure and eight years of market exposure, the price was just cut 41.3% to $39.9 million by a well-regarded luxury broker.

The developer built a spectacular home but was unable to disconnect themselves emotionally to understand what represented value in that market. 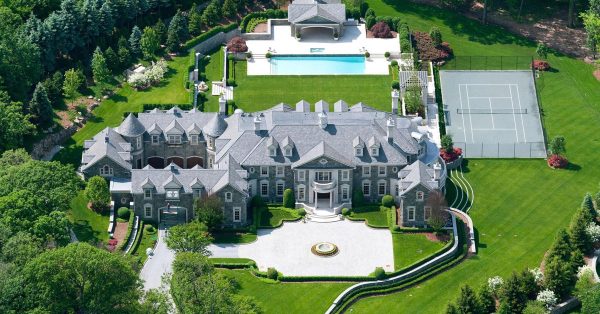 As an appraiser, we refer to these assignments as “why me?” since that’s what you say as you approach the property. Even with price cuts of ±40%, there is no assurance that’s what they’re worth since they were so significantly overpriced before and that may have damaged their saleability.

The Devil Is In The Data Details

There was a recent Reuters story: Manhattan apartment sales plummet in January to 2012 low that indicated January sales were the lowest monthly total in 5 years with the data compiled by CityRealty. Of course, their readers would hyper-sensitive to sales slowdowns because of a) the new tax law b) chronic inventory shortage.

However, my issue with this type of analysis is that the January public record data is very thin and we’ve been seeing a very slow recording rate for the past six months. From these results, I suspect that the many updates in a coming couple of months aren’t included (of course) but are being compared with prior periods that are. To publish very recent public record sales, the recording has to be factored into all periods being presented. In other words, what was the closed sale count XX number of days after the end of the period, so they are the same as the current number.

In addition to timing, we’ve always resisted publishing month sales results because of the data lag but also because of the small number of sales (around 1,000) that are sliced and diced and analyzed. We’ve always defaulted to a quarterly timing for better reliability. However in the monthly rental data, we publish (not public record), there are as many rentals in one month as sales in one quarter. 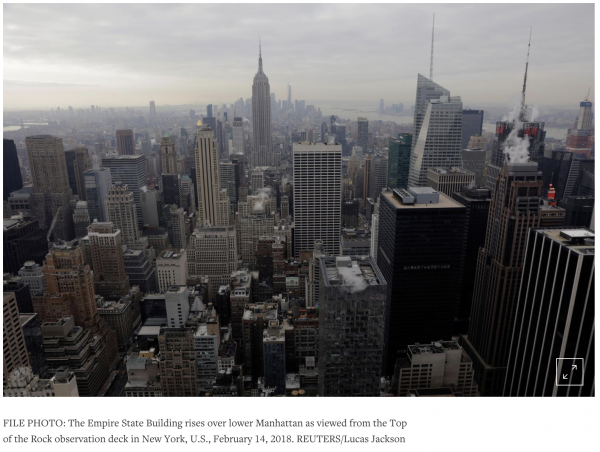 As a homeowner, I love the stories we have gathered about our own home, primarily that it has a tunnel in the basement that was used in the Underground Railroad (our home was built in 1825). When appraising I run into many homeowners that can link their residence to some notable, whether a celebrity or otherwise to help tell the story of their home. People collect autographs. My wife shook hands with Tom Selleck while filming “Three Men and a Baby” when we lived in Manhattan years ago.

There is a great story of this phenomenon in the New York Times: When Your Home Has a History

Check out the photo gallery.

But I think many homeowners in the process of selling their homes, confuse these stories with adding a value premium to it. In my 30+ years as a Manhattan appraiser, I’ve never observed the premium. Yes, I have observed certain homes selling higher than other similar homes, and some might have been associated with a celebrity. But I have also observed other homes selling for less than comparable homes and they happened to be occupied by a celebrity. In many cases, we see celebrity homes wildly over-priced and ultimately selling for less than they should have. However, there can be an advantage such as faster marketing times, but it doesn’t seem to consistently result in a value premium. Conventional wisdom on this topic is simply wrong in my market but in full disclosure, I won’t if I am not jaded by the topic. 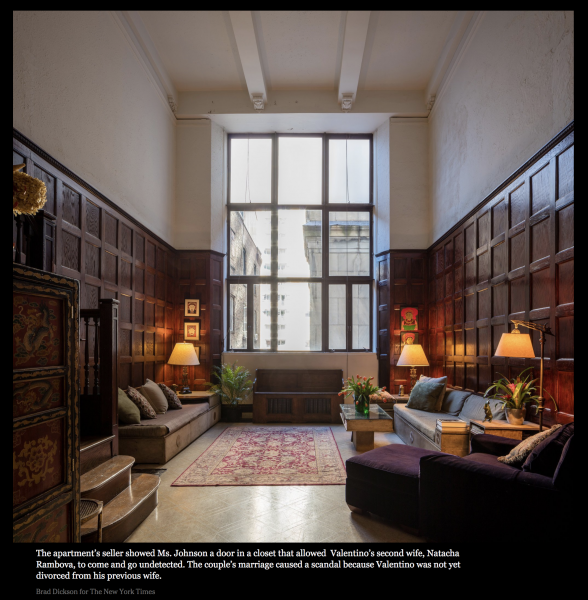 Here is a collection of some of my favorite charts: 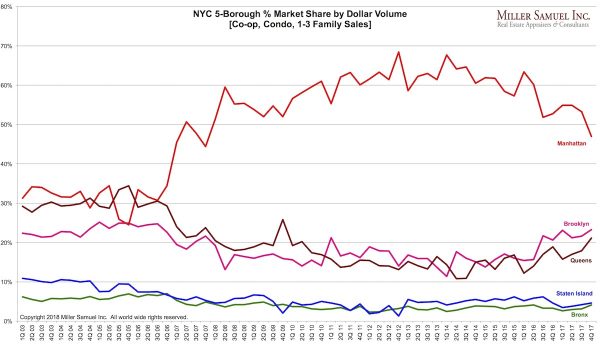 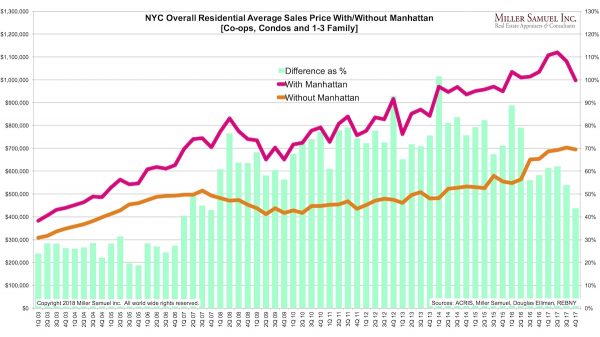 Columbia University approached me to teach a market analysis course for their real estate MBA program – it starts this summer and then for full semesters going forward. It is a bit of a dream come true to present in an Ivy League setting. As a test run, this week I guest lectured a 3 hour Q&A session for very smart grad students, and I really enjoyed it – I think they did too. The Columbia masters program is strong, and I am thrilled to be a part of it. And best of all, the dean introduced me as “Professor Miller.” Arguably this is a step up from “Captain Miller.” Aye.

What’s In A Research Facility Name?

Since “too large a part” of real estate research is historical…

I love that @danariely named his research facility at Duke University "The Center for Advanced Hindsight."

That is brilliant in its simplicity, yet so pregnant with meaning…

Appraisalspeak as a second language

What makes appraiser Ryan Lundquist such a great story-teller is that he gets to the point. In his piece about water heaters, he never says “hot water heaters.” It would be like saying “cold ice cube maker.”

I’ve had about a half dozen appraisers I know reach out about this new commercial appraisal startup – Bowery Valuation – that claims to make appraising easier by automatically uploading data and therefore being able to offer their services at a much lower fee.

Conceptually, the Bowery Valuation premise makes sense. We already see this is residential through services such as Data Master. However residential appraisal assignments tend to be much more homogenous. Bowery Valuation pulls in all data to make it easier to appraise. In reality, I’ve never seen pulling in the data as a significant bottleneck or the biggest part of the analysis, nor do I see the data generic enough for a specific assignment to pull in all of it. Therefore I’m not clear about the advantage and why this would result in a significantly cheaper report. If my premise is reasonable and my understanding of their service is accurate, the lower fee suggests that they are reducing the emphasis on the analysis part, a problem usually missed in the automation of appraisals. Like residential appraisers, commercial appraisers aren’t widgets. Thoughts on this from appraisers is appreciated.

You’re obviously full of insights and ideas as a reader of Housing Notes. I appreciate every email I receive, and it helps me craft the next week’s Housing Note.