Pied-A-Terre Tax Catastrophe Might Be Downgraded to Just Bad

Logic is for losers…. pic.twitter.com/ZiCnudQZXD

It looks like the outrage over the pied-a-terre tax proposal caused Albany to back off but it is not clear what form it will take other than being a transfer tax:

State lawmakers were reviewing a transfer tax starting on property sales of $3 million or even less, with the rate increasing for sales of $5 million, according to a person briefed on those discussions. Mr. Heastie confirmed only that the tax would apply to properties over $5 million and would be phased in.

City Comptroller Scott Stringer, who had supported the pied-à-terre tax, said an analysis by his staff showed it could raise $650 million a year, while the real-estate industry said it would raise far less—about $372 million annually. A Wall Street Journal analysis of 17 years of sales data estimated that revenue at $471 million a year.

My estimate of $455,000,000 in new tax revenue for the original version assuming no change in consumer behavior was consistent with the Wall Street Journal’s conclusion, both far short of the $650,000,000 NYS Comptroller’s estimate.

At this point, it looks like proposed tax will be converted to some sort of transfer tax rather than annual property tax. This will still impact high-end sales and prices – and new development might handle it as an additional concession if buyers push back – but it doesn’t look to be as Draconian as the original bill seemed to show.

I haven’t seen such a severe tax proposal in my career and with the backlash over Amazon and the $238M condo sale, the political zeitgeist seemed determined to make it happen. Thankfully, with all the voices in the real estate industry raised, Albany listened…so far. This outrage wasn’t about saving taxes for the wealthy, but actually reducing overall tax revenues so that the shortfall would cost all New Yorkers and destroy the new development industry.

Wall Street Bonuses Are Down But Who Cares

After years of hyperbole over their impact to the Manhattan housing market, post-financial crisis their impact (rising or falling) has been nominal. Bonus comp is now about 40% of total comp down from more than half pre-financial crisis due to the regulatory overlay from Dodd-Frank. And they really aren’t bonuses. 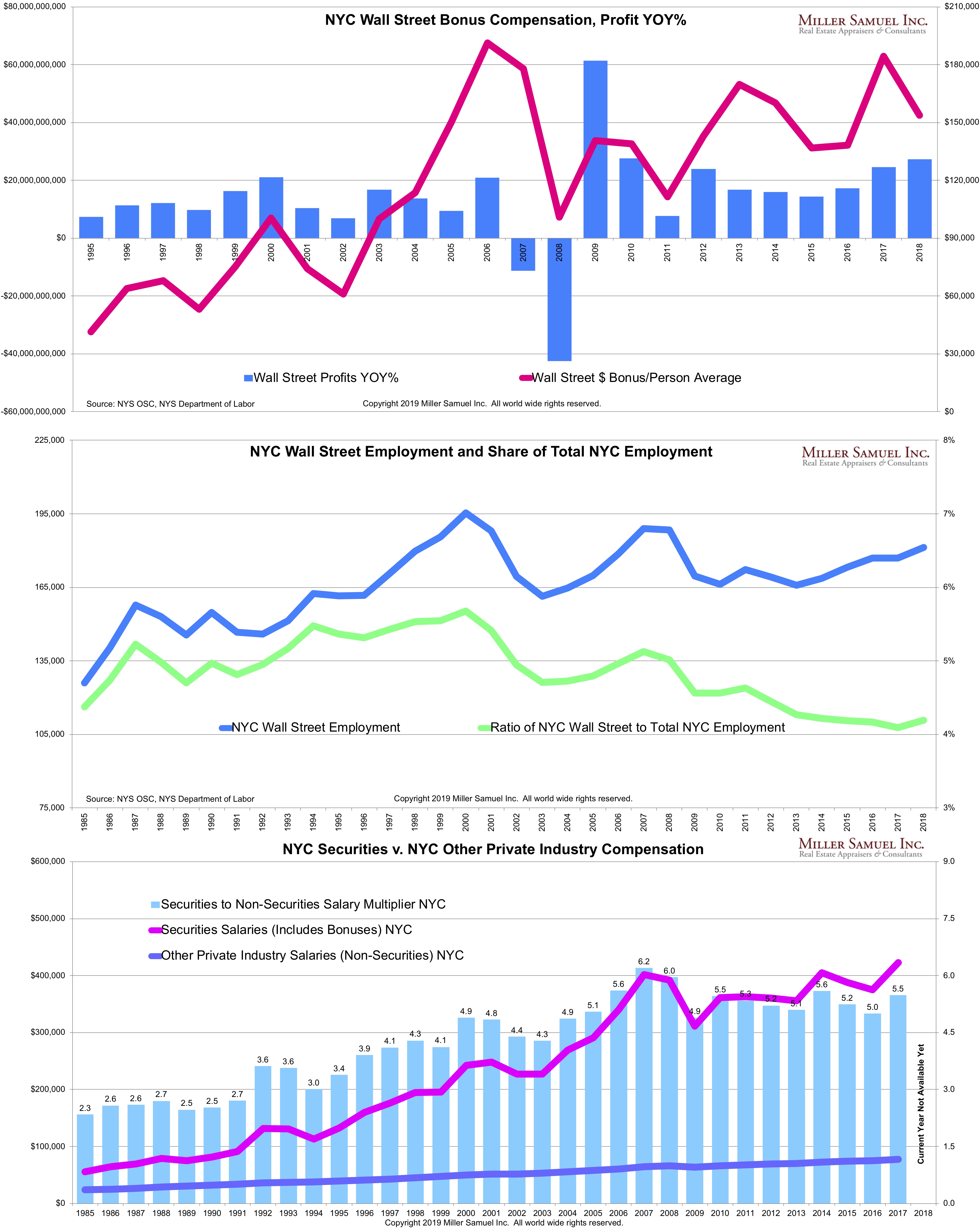 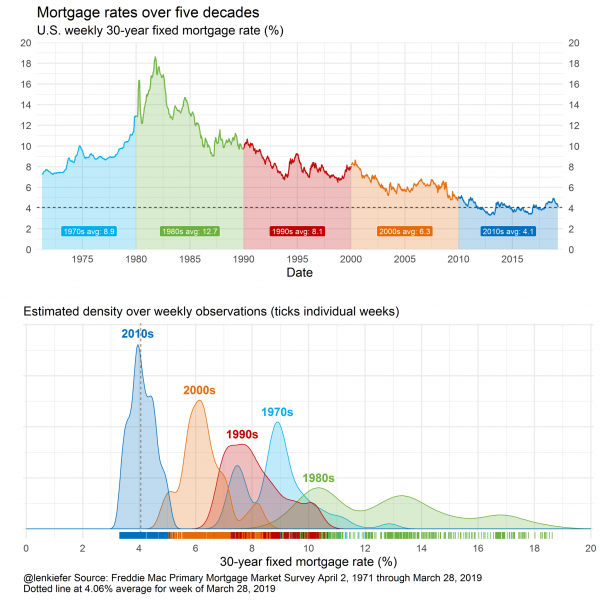 I took a break this week on appraisal issues (ok, ok, I have several things to write about but didn’t have time to research the topics) as I prepare for a 30+ city market report release gauntlet in April. But there are a lot of good appraisals related reads at the bottom of the newsletter! 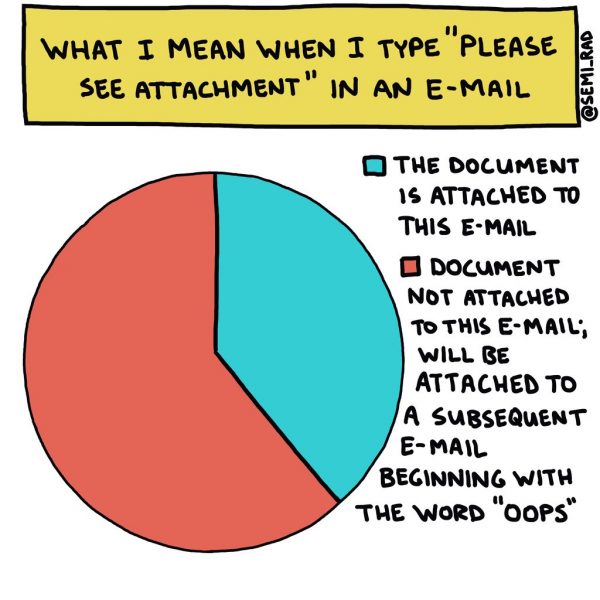