I’ve always been one of those people that bought the video camera but rarely took home movies. I was a little too much in the moment to care. I regret this trait a little bit because I have a ton of footage of our first son when he was young and very little of the younger three. Thankfully there are some people that are tirelessly creative, producing videos that we can all enjoy. This video was a recent discovery.

And then there’s NYC texture.

Forget Chip and Joanna, this our reality. Anyone that can expertly cook a steak must be good a monetary policy. Seems obvious, right? Worth a watch.

Check it out! Here's me and @neelkashkari talking about monetary policy and his own special technique for cooking steak. pic.twitter.com/5AeUImYSkp

What Happens When A Broker Believes His Own Press Releases

I normally don’t write like this outside of my own profession, but I thought this was an important lesson for the real estate community.

The current president of Compass is actually a broker with a team and has always been a successful broker at that. I’ve always kept his online passive-aggressive comments about data and market reports directed at me and my colleagues to myself, more out of embarrassment for him. He’s a very quotable guy because he speaks with bluster. I usually find that people who do this have a tough time defending their position when challenged. I regret not speaking out about this earlier as it relates to market reports. I will now.

This is what happened this week and I was surprised at the intensity of the pushback by the brokerage community. He wrote an article that clearly claimed that his firm brought technology to the real estate brokerage industry. Be sure to read all the comments. It’s a lesson in poor public relations execution, from the constant apologies to the passive-aggressive answers.

The brokerage community was outraged because Compass is known as “the emperor wears no clothes” when it comes to their branding as a tech company. They have a ton of cash and that enables them to pay an above-market fee split and signing bonuses. That’s it. He should stick to what he knows and does at Compass.

Here’s what one well-respected area broker had to say (NSFW) on LinkedIn in response to the awful post by the president of Compass. Epic.

Terrible Real Estate Agent Photographs – Home is where the…

The Terrible Real Estate Agent Photographs blog has flowed through my feed for a long time. I know my agent and appraiser colleagues have seen it all. This blog makes the point over and over: “think before you post.” 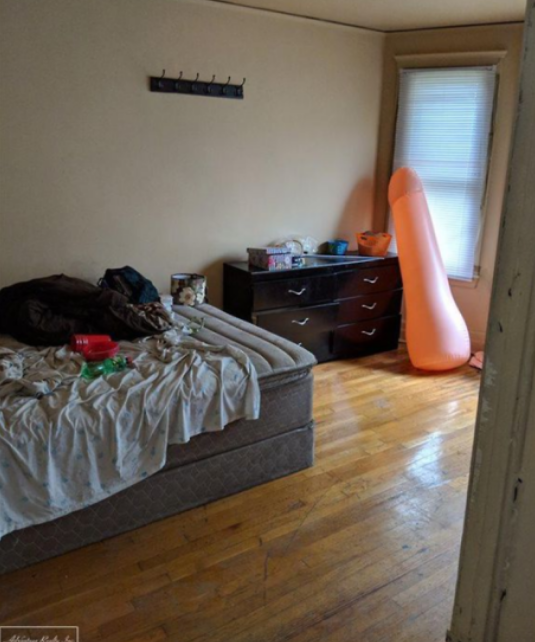 Speaking Up for Ourselves

Over the past couple of years, our residential appraisal industry has called BS on allowing others to speak for us. Our industry has chosen to speak for ourselves. It began with a few and it is snowballing. Just look at all the new appraiser bloggers in the links below such as Woody Fincham, Rachel Massey, Shannon Slater, Bryan Lynch, Jamie Owen and more. There has been a groundswell of attendance at AARO, TAF, and creation of the first appraiser-orientated conference Appraiserfest1!…and don’t forget RAC’s epic annual conference in September! I’m the outgoing president (wait, that’s a good pun). The strength and unsung actions of all the state coalitions have been invaluable and are ongoing. State appraisal board cronies with allegiance to AMCs are being outed. Regulators and GSEs are meeting with us directly these days. ASA has stepped up and filled in the void created by the long-ago departure of AI National from supporting the residential appraiser. We’ve gotten face time with state and federal legislators. We are speaking directly to state boards. We are more engaged with the Appraisal Foundation and have recognized and outed those that do not work in the residential appraiser’s best interests.

I think we all recognize that our wakeup call doesn’t guarantee anything other than a fighting chance when so many want to commoditize us and have little concern for preserving the public trust.

My heartfelt thanks to all of you.

My Discussion with Bryan Reynolds of Appraiser eLearning: “Alternatives to the Traditional”

We’re now in the “bright and shiny object” phase of appraising, exiting the “traditional” phase. Whats next? It was a great discussion and I appreciate the invite onto his platform to share my views.

Voice of Appraisal: The American Society of Appraisers is coming to AppraiserFest 2018!!!

Phil Crawford inserts some “peas and carrots” talk on OCAP too: “The American Society of Appraisers has become the official education sponsor to Appraiserfest 2018! Phil talks to John Russell about the ASA and the future of appraising. With so many things changing…the future looks bright!!! Phil also discusses the OCAP Summer Seminar and finally meets Jonathan Miller!! Plus, the “Skap” stops by to share the excitement!!!”

Most importantly, the number of appraisers entering the profession is rising in Ohio.

Super Dumb Observation of the Appraisal Industry By An Agent

I recently read a Forbes Real Estate Council article by Jason Mitchell, “currently recognized as the #1 producing residential real estate agent in the state of Arizona.”

First of all, the Real Estate Council is “pay to play” so this isn’t an emblem of credibility. I know, I was invited and saw the dues were ±$1,300 per year. Secondly, this guy says “currently recognized…” which I think means that he will say later on that he is “not currently recognized” or “used to be recognized?” At the bare minimum, he doesn’t understand that we are not appraising for the borrower in the examples he provides. He has a stunning lack of knowledge for a council member or agent. Like his profession, there are good appraisers and there are hacks and everything in between. I’m disappointed that Forbes allowed this drivel to appear with their brand.

AMROCK (formerly TSI) Is Very Concerned About Your Car

You know an AMC product is low-balling your talents when they express repeated concern about your car (in blue). 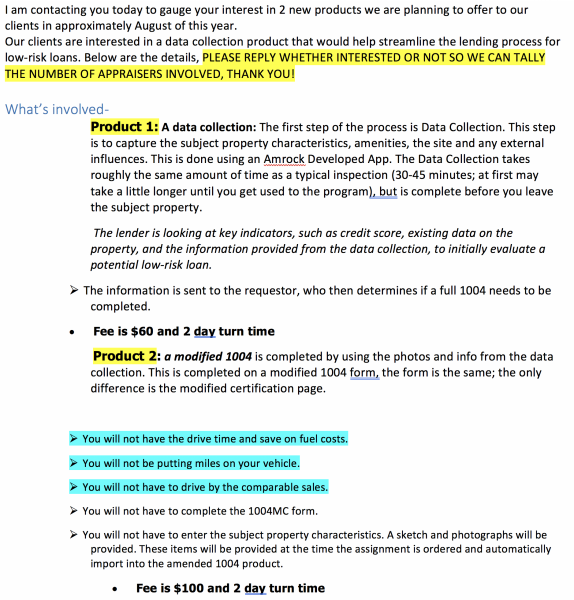 Last week I wrote about for AI president Scott’s trip to Singapore and the more I thought about it, the more I thought I should tie a cost to it since its well known in the industry that the inner circle flies often to global conferences via first class when Rome is burning. And since residential appraisers are no longer advocated by this organization since leadership bypasses their own members and chapters to push evaluations on state legislators, I thought it would be a worthy exercise.

I don’t want to be a wet blanket on the positive spirit that is emerging from the industry, but I do want to provide transparency to AI leadership’s behavior. Their pants are on fire and they continue to pretend they are an organization they are not. That’s the crime here.

I don’t have access, nor does AI membership have access to the costs of these frequent trips by AI National leadership abroad so I thought I would spitball it. It is not broken out in their disclosures on their public facing website nor is it disclosed internally according to many members. I invite AI National leadership to send me an audited summary of all these trips as soon as possible so I get it right for your members. You do work for them, don’t you? 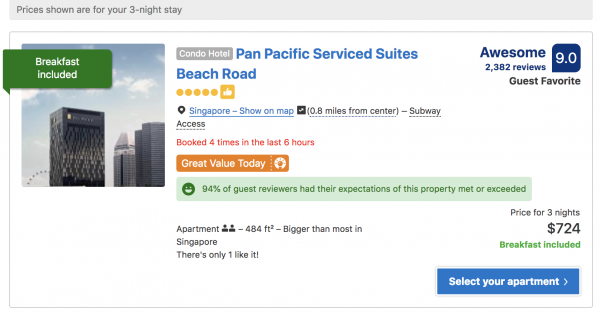 I am told that the average annual dues for AI membership are $990. That means 50 members of AI National paid for this one trip ($49,200/$990). What is the benefit to membership when the organization is drifting away from the needs of its members and whose membership is in significant decline? I’m not saying some interaction with an international valuation group is out of the question but this seems tone-deaf and wasteful.

I won’t go into the details of the two senior AI National executives that just went to Portugal in May (or the current president’s supposed trip to Germany earlier this spring) but the cost is about the same for tickets as Singapore – but with 2 AI leaders and their spouses, that’s $40,000 in airfare alone according to my math so this trip is probably more than the Singapore junket. 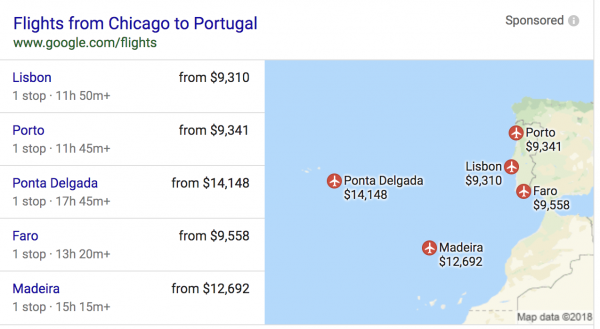