When you read this, we’ll be flying back from London after a well-earned vacation. I’m writing this note on the evening before we left for vacation. I have framed out my future (at least for the next week) and it requires a deep immersion into vacationing. No work will be done across the pond since I’m not bringing my laptop.

When I was a sophomore in college I played the London Calling album by The Clash so many times that I still think of the name “London Calling” whenever I hear the word “London.” It sounded so raw, wonderful and controversial at the time yet now it seems so tame. I still love it but I could easily listen to it while having afternoon tea & crumpets with an old clock ticking on the fireplace mantel (that London immersion thing is already working).

Back in ’79, my college campus was abuzz about The Clash’s national TV appearance on the SNL-competing sketch show “Fridays.” My roommate, friends and I were at a party on the other side of campus on that Friday night and there wasn’t a TV to be found. We ran around campus and finally commandeered a TV in a lobby of a nearby dorm. It was a full-on glorious few minutes of that song because it was more than a song. It was a thing.

Here is the official album version.

And the iconic album cover… 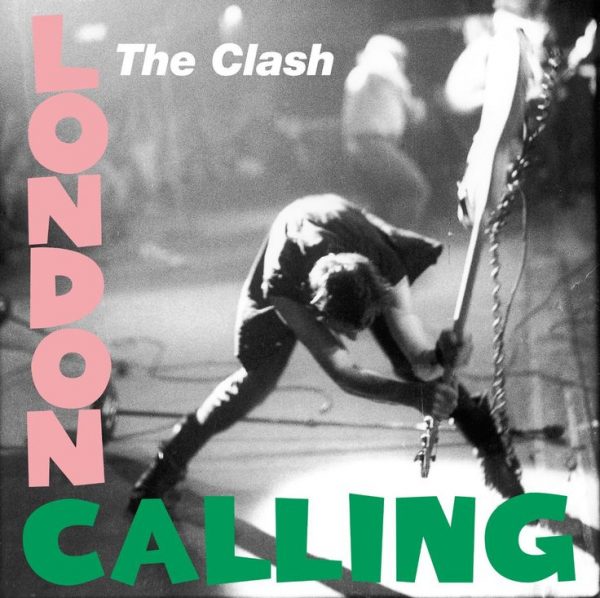 And the original album cover that inspired it… 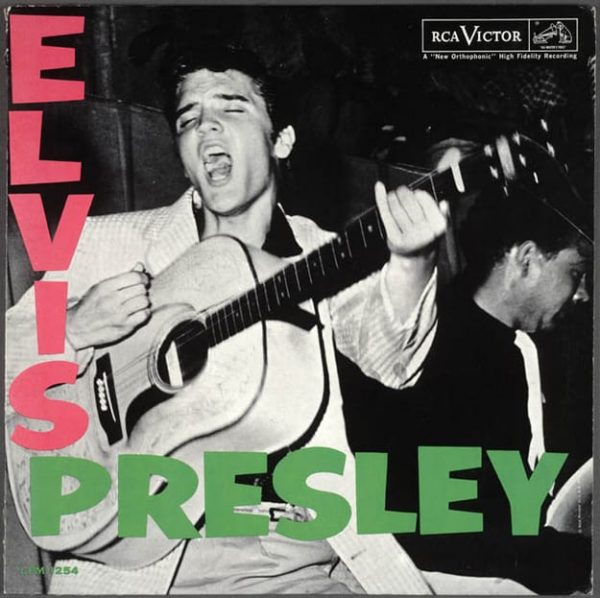 If you stuck with me, thanks. Next week I get back to the business of housing.