Looking Back (At Housing) In Anger, Swearing While Reflecting

I can’t stand this David Bowie song but like the title.

Ok let’s get the non-anger part (for me) out of the way. Kim Velsey at the Observer penned an epic and quite nuanced profile of my appraisal life that was published on Wednesday: Jonathan Miller Is the Most Trusted (and Quoted) Man in New York Real Estate – An Honest Appraisal. For the weeks leading up to this I was a little worried I would look like a fool, that I said something outlandish or worse, perhaps someone quoted in the piece would say something mean. My vacation is next week and instead of taking my son to visit colleges, I was considering visiting a desert island without internet access and die of embarrassment. Instead, the piece turned out to be a thorough, accurate profile that included input from competitors, partners, family and industry execs. Social media exploded with love. My life was not over. Phew.

I’ve been updating charts on the housing markets we cover and I am inserting them randomly throughout this Housing Note to provide some actual housing information. Manhattan sales used to somewhat track the DJIA but not recently.

Review Your Past: My 10-Year Blogging Anniversary

Today is the 10-year anniversary of my Matrix blog…3,331 posts or nearly one per day. If you noted the quote in my profile by the Observer earlier, a competitor said “blogging doesn’t pay.” Wow, that is so wrong.

Blogging still remains therapeutic but other social media outlets have been competing for my time. Someone said once something like “Twitter is a great way to kill 45 minutes if you have 5 minutes to spare.” One of my all time favorite Matrix posts was back in 2009: Lobster Prices And Subprime Lending.

Here was the first post aptly named: “Appraising the appraisers” on Marketplace Radio. Bob Moon (now with Bloomberg Radio) interviewed me in a condo at Olympic Tower and captured my footsteps and commentary as I walked around the apartment measuring, taking pictures and taking notes. I was talking very openly about the collapse of lending standards and the pressure appraisers were under. Unfortunately the photos (my blog was hacked in the early days and the backup didn’t work properly) and the Marketplace audio file and post is no longer available. I also ran two other blogs simultaneously:

Soapbox Blog This was my first blog and was there to tell the story of the appraiser and the looming financial crisis. I launched it on July 18, less than two weeks before I launched Matrix. The first post was The beginning of the end, or how this mess got started. That I wrote 3 years before Lehman collapsed. I ended up merging the content into Matrix a few years later.

The Housing Helix Podcast Blog In 2009 I began my Housing Helix Podcast and interviewed about 150 people that touched real estate in some way like Robert Shiller and Barry Ritholtz and unrelated but interesting people like Guy Kawasaki (The missing images were part of the big hack a few years ago – I’m using the Wayback Machine to recapture). I really loved the long form discussion format and had a nice following. After 3 years of trial by fire with the technical challenges of early podcasting, our appraisal firm got very busy and I opted to take a hiatus. I’m still threatening to start it up again. 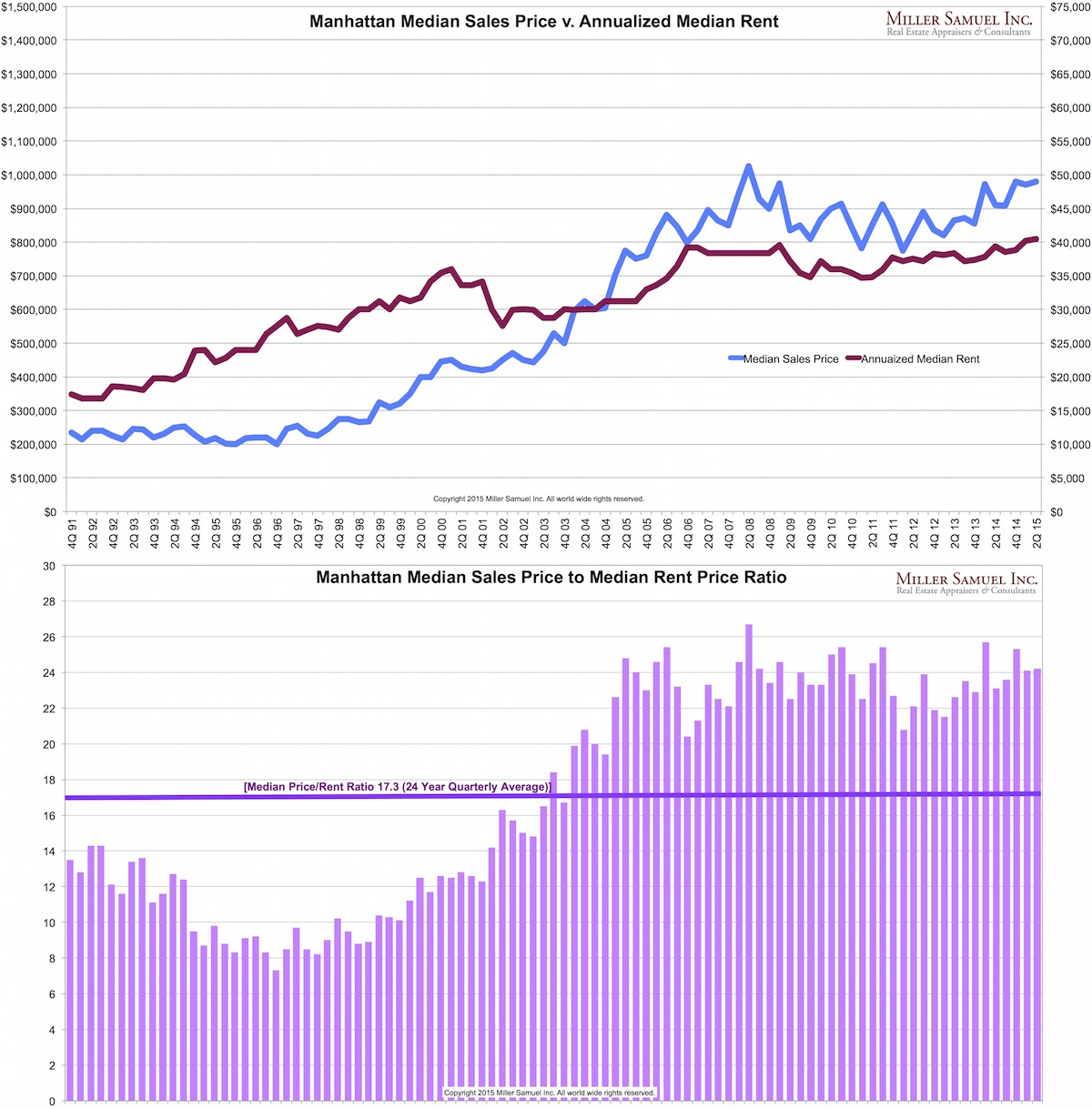 Speaking of old, the New York City subway is very much so, and the MTA wants you to know so their budget isn’t cut. This short clip is worth watching and is a critical part of the calculus for housing values in NYC.

This week seemed to carry an air of self-examination with a dollop of “I told you so.”

The housing market is another matter. It is far less rational than even the often irrational stock market, for a couple of important reasons. First, most investors find it difficult to understand how housing supply responds to changes in demand. Only a small minority of people think carefully about such things. Second, it is very hard for the minority of smart-money investors who do understand such matters to bet against bubble-level prices in real estate markets.

My only concern is that the basis for his housing market exception seems to be tied too tightly with Wall Street and a stock market/financial institutional orientation – that’s the basis of Shiller’s original “Irrational Exuberance” book. In the prior housing boom of the “aughts” demand was fueled by easy credit that required nary a pulse to qualify for a mortgage. That disconnect skewed consumers way beyond rational thinking and had little to do with basic rules of supply and demand. Supply was created without regard for demand and demand was created without regard to supply. Such a scenario will always end badly. Today credit access and lending standards are the polar opposite of the prior decade. Consumers still need “quadruple-A” credit today get a mortgage which is why mortgage origination volume has declined every year since 2006 despite falling mortgage rates.

My friend Barry Ritholtz opines quite throughly on who is to blame for the financial crisis The Few Who Won’t Say ‘Sorry’ for Financial Crisis – if you had to pick one person – it is clearly Phil Gramm and he remains in denial, retaining a steadfast belief that free markets figure it out yet it got us into so much trouble before. We really need regulations and boundaries to create a fair playing field and less volatility. 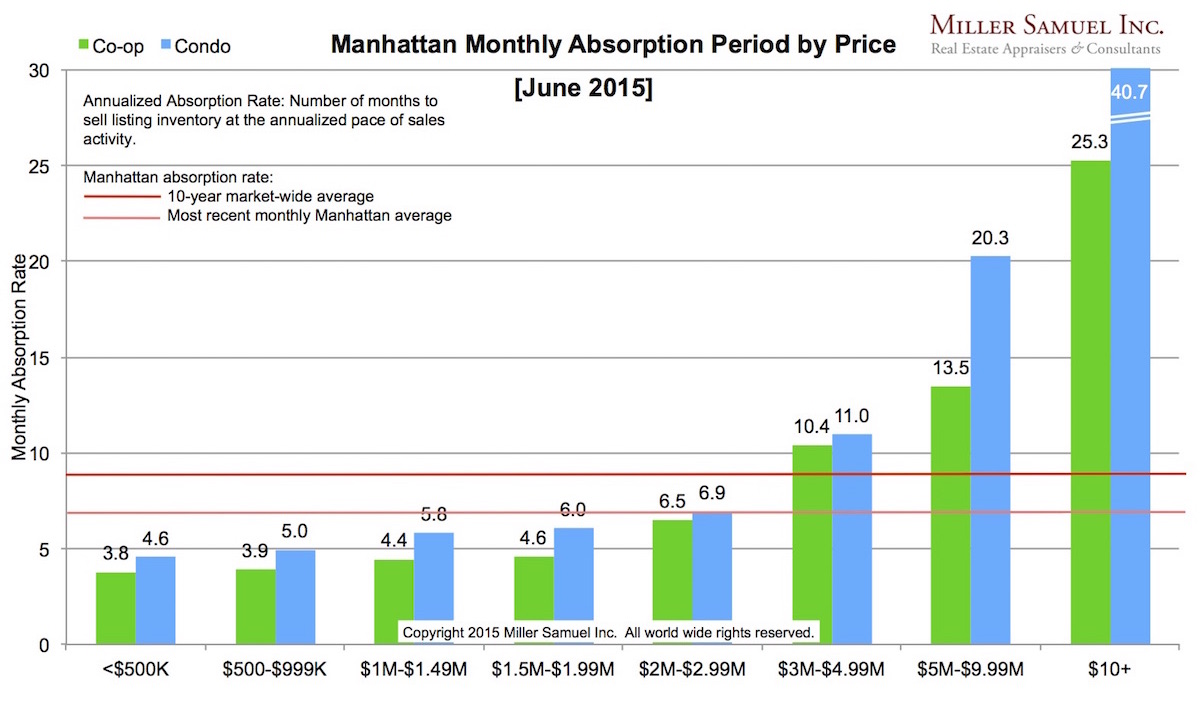 Reaching A Low Point And Climbing Out

This week was the one year anniversary of my Bloomberg View column and I opted to discontinue writing it. Even though one quarter of my columns went number one on the Bloomberg Terminals or Bloomberg world wide, it was a big time commitment and my writing style didn’t gel into the Bloomberg View version they wanted. The editor and staff were awesome to work with but we decided it was better to end it (happily on the same day my Observer profile described above came out).

While writing love letters to home sellers has always been very effective, especially in periods with low inventory, it really bothers me. Not the act of being honest with the seller, but lathering it up seems, well, gross. Thankfully many sellers can see through the BS.

Pending home sales were down for the first time this year and the biggest decline since 2013. I don’t see this as an emerging trend but given the hit and miss nature of housing to date, this caused some hand-wringing.

Interest only mortgages are back. But its really not a bad thing. I know, I know. As long as these types of financial products are used for financial planning and not as perverted affordability mortgage vehicles it shouldn’t be a problem. These types of mortgages were in existence for years before the credit crisis and were a financial vehicle used by the wealthy. We’ll see. We should always maintain low expectations for institutional bank morality.

The U.S. homeownership rate fell to a 48-year low. This seems to be an over-correction after falling from the artificial highs seen during the credit bubble. However falling homeownership is not a great sign for the economy since a key driver of the decline remains tight credit conditions. These conditions are driving would be first-time buyers back into the rental market, driving rents higher as well. Lose lose. 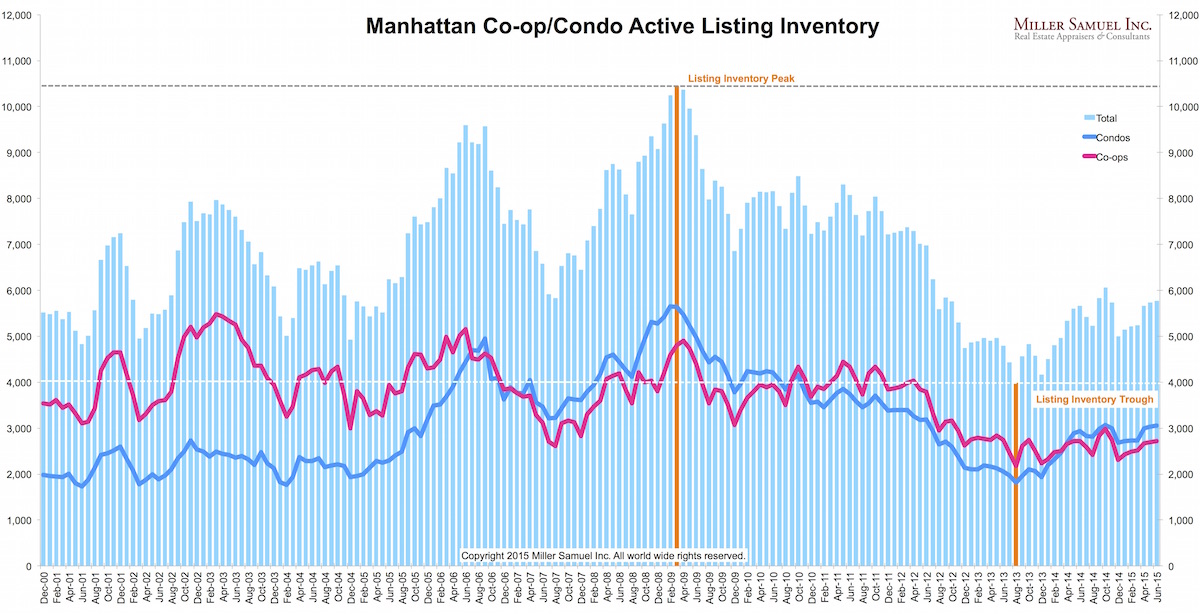 If you’re going to swear at the housing market, better to speak the local dialect to be more effective. With all the talk about affordable housing these days, it’s good to know if you are a gentrifier (I am). And seriously, shouldn’t we all be more sarcastic?