Housing Has A Runway In Front Of It

2021 so far…wait for it…and think about taking some Dramamine.

Some days are harder work than others… https://t.co/sMa4CM3VEA

I’ve been writing the expanding Elliman Report series for Douglas Elliman since 1994. One of the first reports we undertook covered the Manhattan sales market. This week we published the Elliman Report: Manhattan Sales Q4-2020 that showed market activity surging after the lockdown ended but still falling short of the prior-year quarter. Sellers are pricing better to drive more deal flow and based on the results of the New Signed Contract Report covered later down the page, there is a possibility that year-ago parity will be reached by the spring.

Coverage of note (in no particular order): 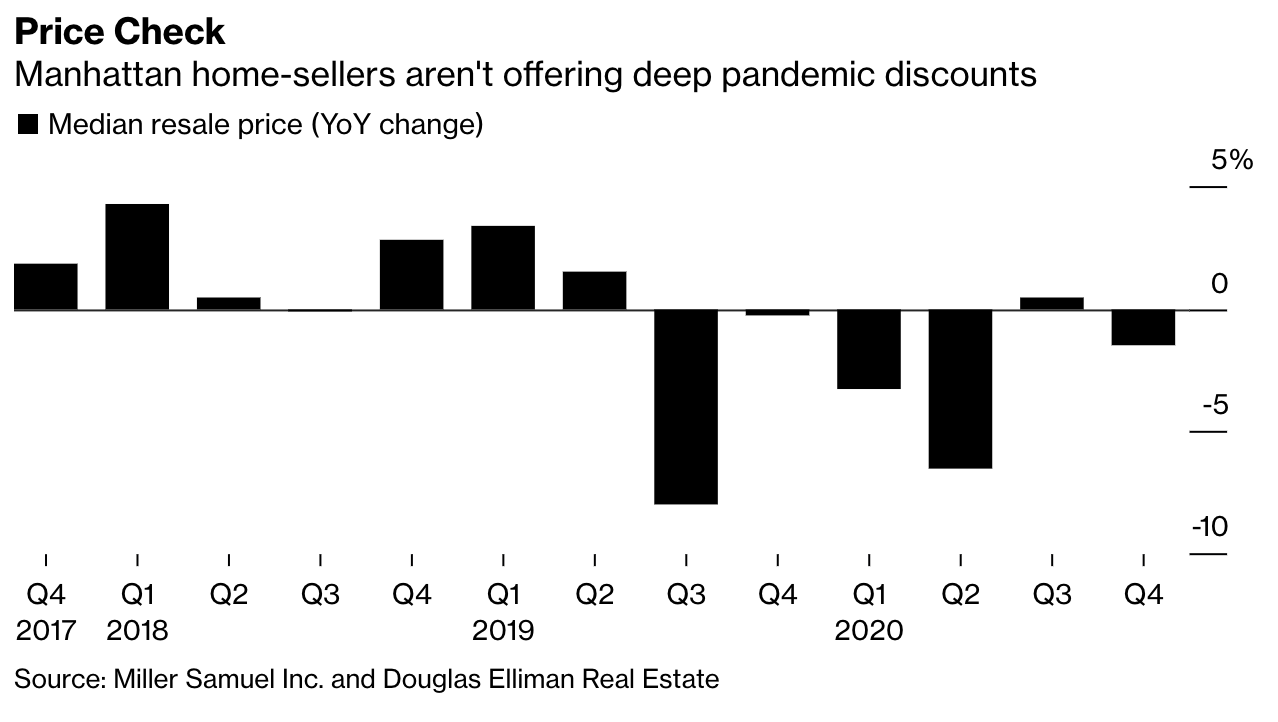 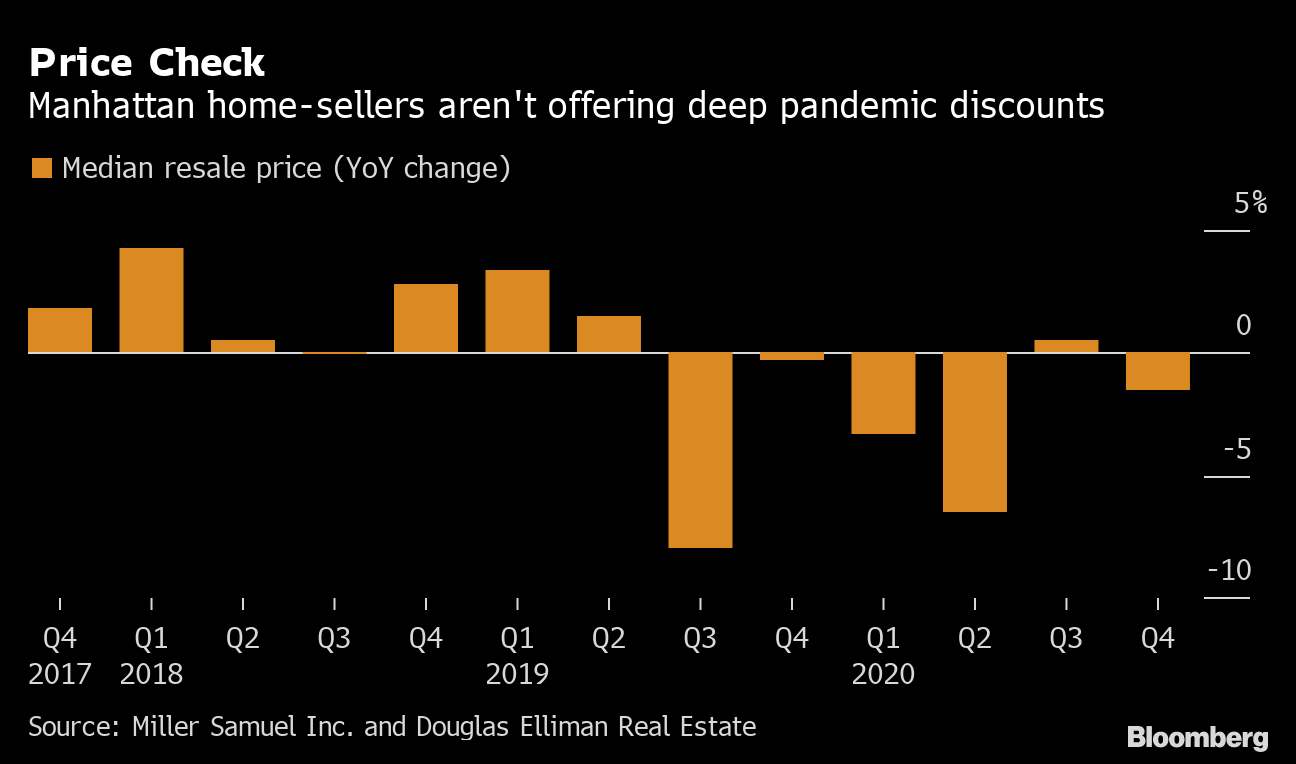 Co-ops & Condos
After lagging the region’s sales trends during the COVID era, Manhattan sales levels surged from the prior quarter but remained short of the level reached in the same period a year ago.

A screenshot from my internal spreadsheet shows the jump in high end sales as seller’s dropped prices to the new market level: 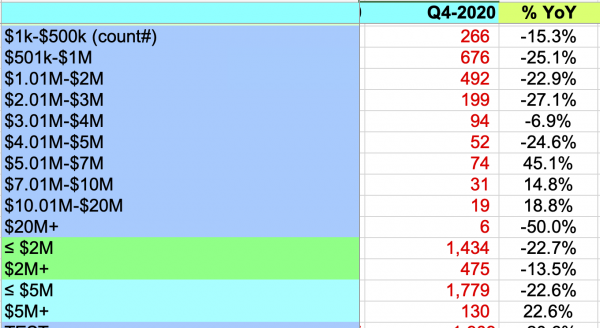 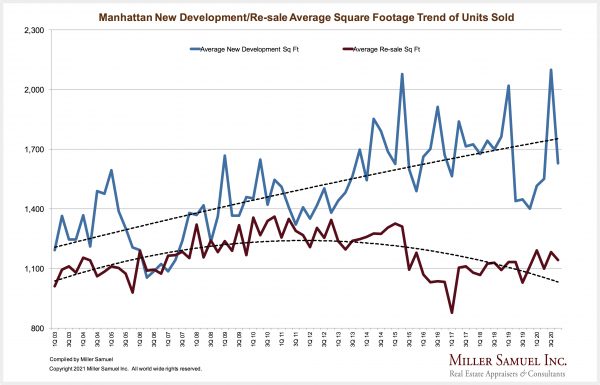 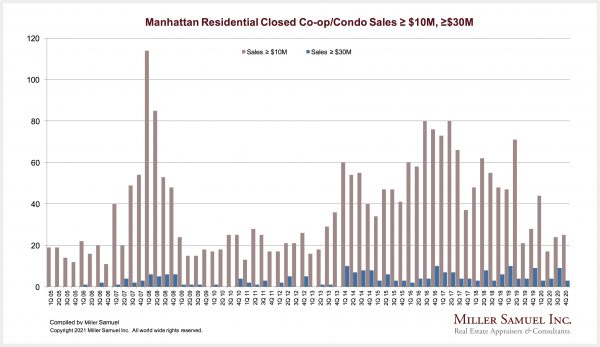 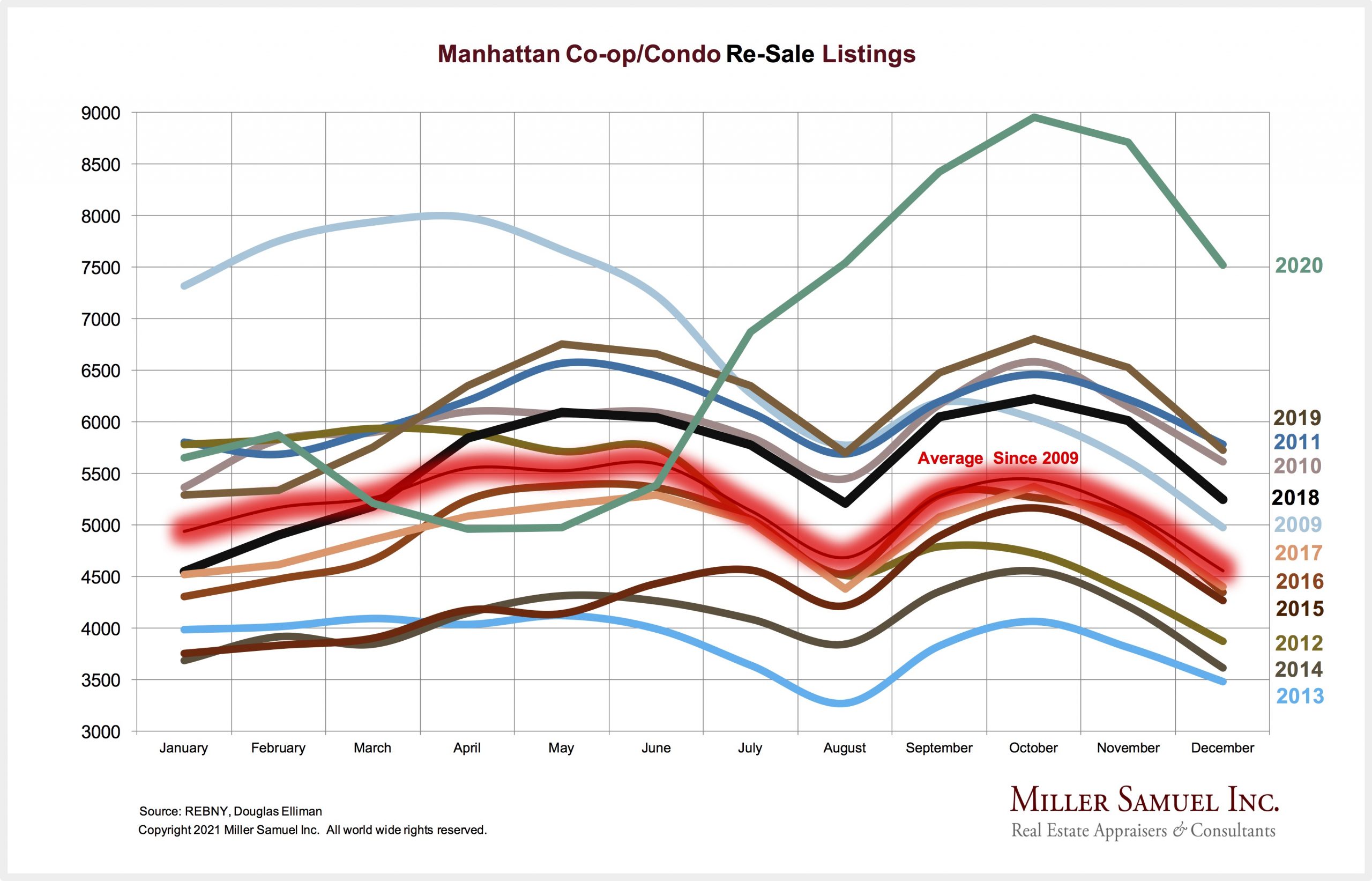 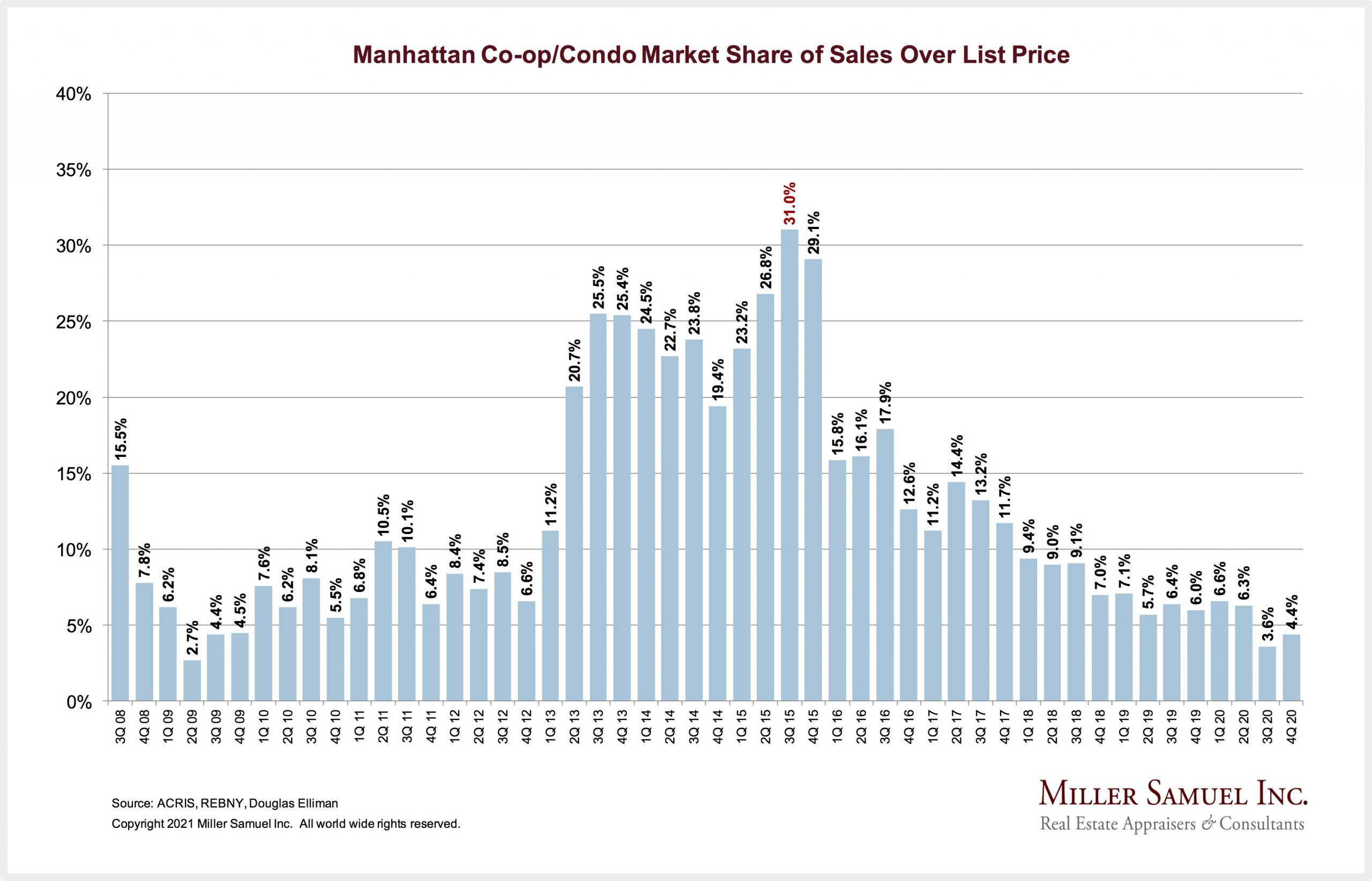 “Apartment sales surged from the prior quarter while townhouses shifted to larger sized sales.”

Townhouses
– Overall price trend indicators rose above year-ago levels, skewed by the shift to larger sized sales.
– Listing inventory continued to fall sharply along with the number of sales. 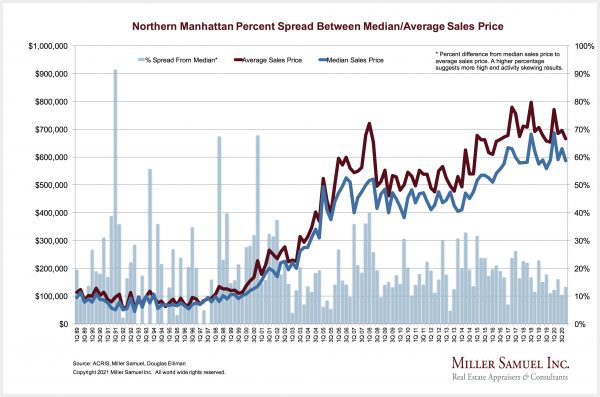 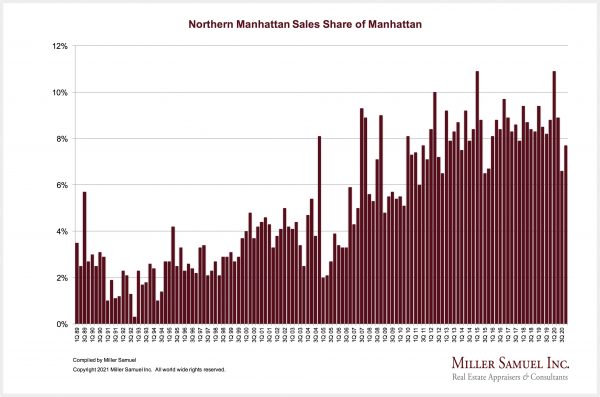 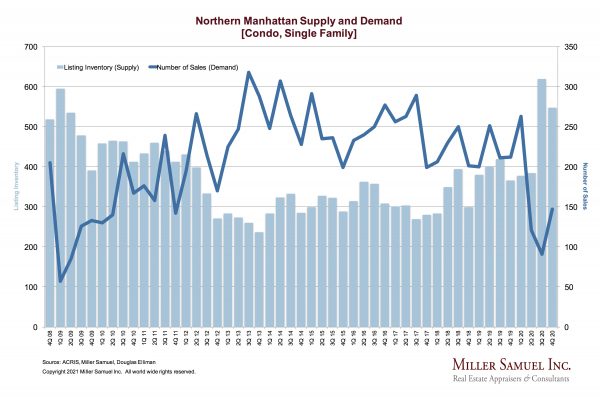 New Signed Contracts Are Up Everywhere

The New “New Signed Contracts Report” series we launched for Douglas Elliman in the early days of the lockdown has been showing growth across the four regions we cover:

Most notably, Manhattan exceeded year-ago levels for the first time since the COVID lockdown.

Manhattan
New signed contracts for co-ops and condos rose annually for the first time since the lockdown ended while townhouses have continued to exceed year ago levels since September. Co-op and condo new listing inventory have fallen year over year for the third straight month.

Brooklyn
New signed contracts for all three property types were more than triple the levels seen in the year-ago period, continuing the streak since July. New listing inventory saw significant gains but was overshadowed by new signed contract growth by a multiple of three to four times.

Greenwich
Single family and condo new signed contracts continued to show gains of roughly triple the levels of the same month last year. While new listings for both property types were up over the same period but growth remain significantly below the rate of new signed contracts.

About a month ago, I worked up this chart but never used it – the units are sorted by apartment number with the resale following the original sponsor sale. The blue rows denote resale closings in 2020 At some point, the developer of One57 claimed that the May closing of unit 88 was not an “arm’s length” transaction and its 40.9% discount, therefore, wasn’t real. 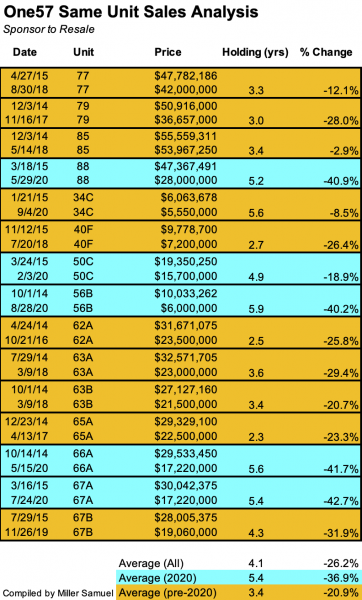 However since that May closing, there were four additional closings by August 2020, and three of the four showed discounts in excess of 40% with the outlier only dropping 18.9% in value.

Today Bloomberg reported an additional resale that closed for a 51% discount in December.

The developer who indicated that the 41% discounted resale in May wasn’t “arm’s length” was the same developer who said this in today’s Bloomberg article.

“Clearly, over six years ago the buyer understood the value of this unit,” Gary Barnett, chairman and founder of Extell, said in a statement. “Unfortunately, this was an estate sale and they decided to just dump it.”

Here’s my translation of what was said:

“When prices go down, developers rationalize it by thinking people stop recognizing the value.”

Yet what Extell is really saying is:

“The seller’s definition of value is “what I want it to be or need it to be.”

The reality here is that market value is a moving target and condo development is one of the riskiest property types to speculate. I take my hats off to developer’s in this regard because I don’t have the stomach for it. Just look at what prominent developer HFZ is going through now. This is because a boom like we just went through has a short shelf-life yet the development window is often much longer, taking 2-4 years or perhaps even a decade, like Hudson Yards. Timing and luck are considerable components of development.

It is important to understand that value is not the highest number that can be achieved. That’s really something else. Value is always defined by a moment in time.

Intentions were good, but the overzealous Housing Stability and Tenant Protection act of 2019 removed any upside for landlords or investors which will lead to a 1960s and 1970s gradual decay in the rental housing stock. It’s already begun. Maintenance has dropped and construction staff had been let go well before the pandemic.

Now the threat of the return of “PAT2” in a multi-edited version of the proposed Pied-a-Terre Tax is more or less personal – based purely on principle without consideration of sustainability. If a tax is proposed that brings in little to no net revenue, then what is it? It’s just a personal attack on the real estate economy that drives more than 50% of New York City’s tax revenue. Cut revenue drastically, on top of the aftermath of the pandemic impact and you cut even more revenue to the city and then see a cut in services. Once you remove yourself from the fog of politics, why would anyone want that? 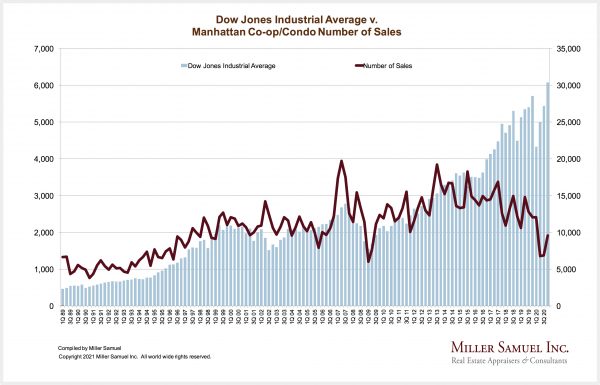 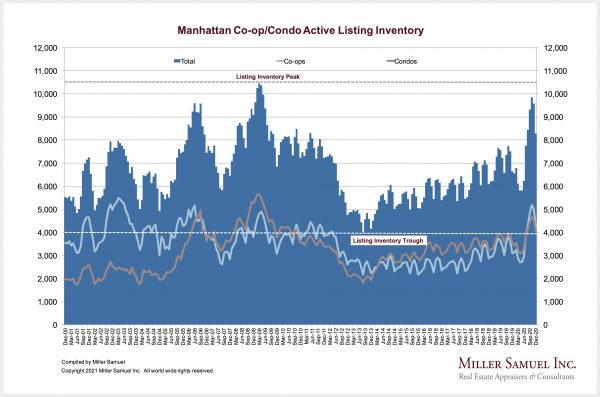 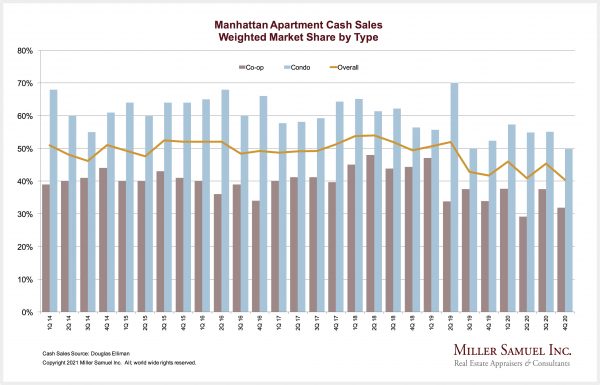 This week’s Appraisal Institute Board meeting was bitterly disappointing because the BOD showed cowardice in hiding how they voted. That cowardice was driven by the FOJs whose corruption is wiping out this institution’s legacy. I’ve got a slew of commentary queued up but will publish it next week because of my heavy market report release schedule and appraisal volume.

I won’t be placing my phone on the table ever again.