Housing Our Confusion About Taxes Until The Inventory Levee Breaks

I’ve been the author of an expanding series of U.S. market reports for Douglas Elliman Real Estate since 1994. I began coverage of the Greenwich market in 2015 and I remember it being quite bloated with high-end listing inventory at the time. No more. 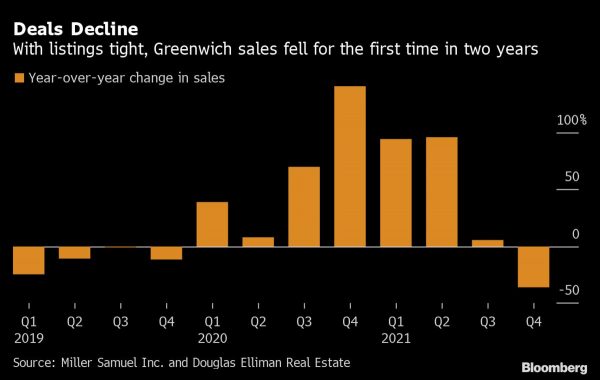 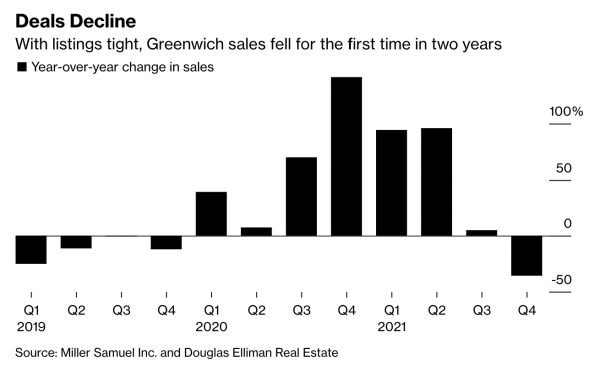 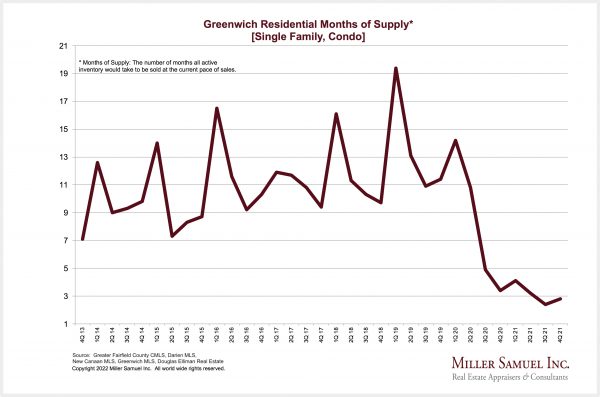 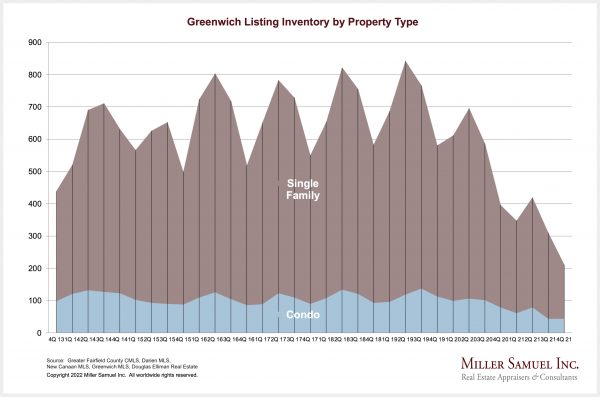 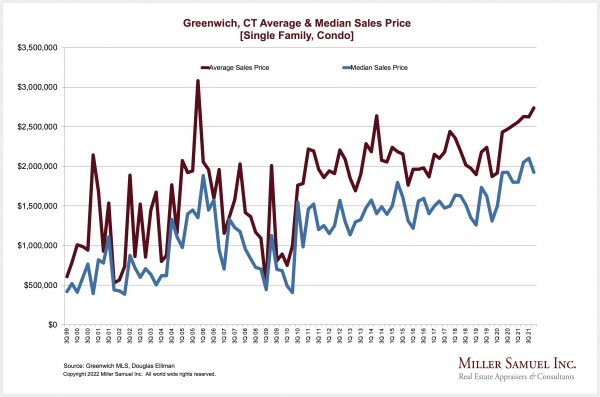 “Listing inventory fell to a new low, making the pace of the market the fastest on record.” 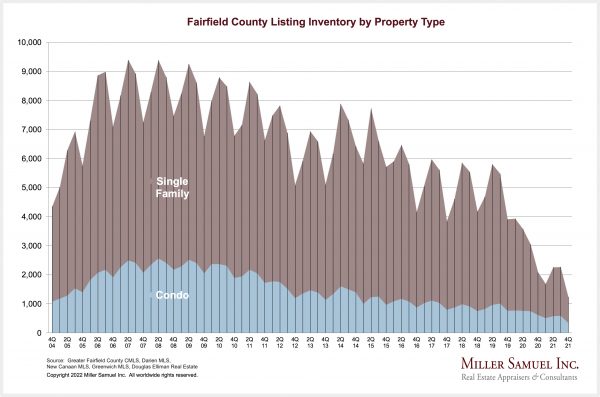 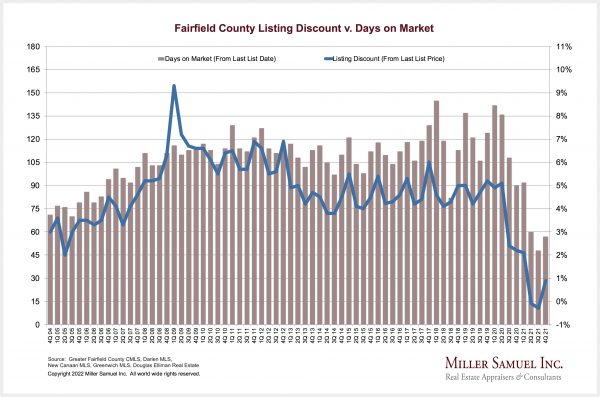 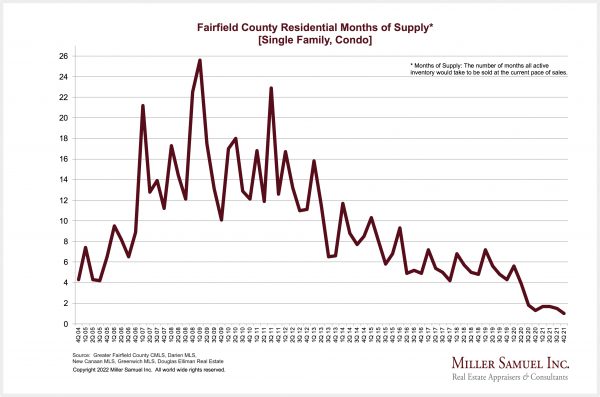 Bloomberg TV: Explaining The Lack Of Supply In Greenwich, CT

I got a last-minute request by Bloomberg Quicktake to speak about the results of our Greenwich report for Douglas Elliman which shouted about the lack of supply. It’s a slightly longer and lighter format than the typical TV interview and it was fun to do.

[CBS New York TV] The Market Is Starved For Inventory

We published our Douglas Elliman Report for Westchester County Market and listing inventory has plummeted. I was interviewed about it by CBS New York TV.

I’m a regular listener of Bloomberg’s Odd Lots Podcast and it was good to hear my friend Mike Simonsen of Altos Research – he provides a wealth of logic to dissect the insanity.

And from Calculated Risk’s substack, a summary of Mike’s recent research: 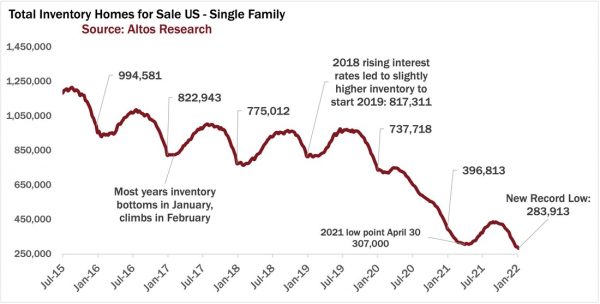 The Wall Street Bonus Picture Is Off The Hook, Strong 2022 Outlook For NYC Housing Market

Wall Street has been printing money which is expected to add to the elevated demand.

Bank of America and Morgan Stanley bucked the trend at most of their rivals by reporting higher fourth-quarter profits. That propelled both firms to the highest annual earnings in their history, an achievement that other lenders can also make, despite not ending the year so bullishly. 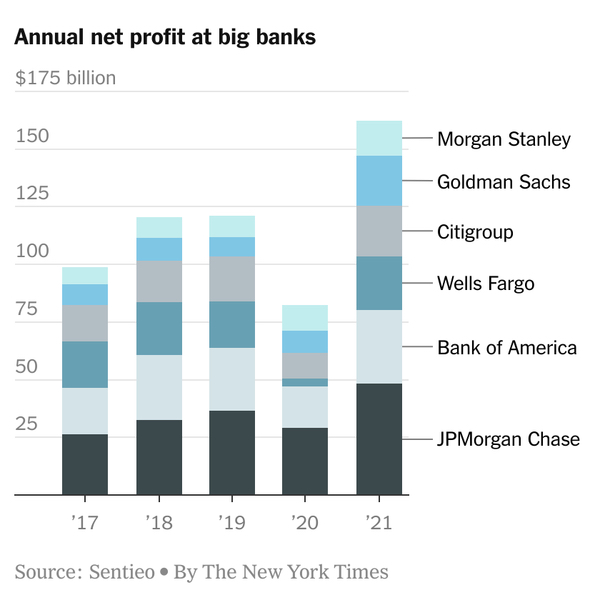 Two Years Into The Financial Crisis, These People Needed A Moat (To Their Castle)

This was a highly entertaining thread that is not what you think.

The thing you need to understand about today's Zillow find is that it was built in 2010 in the United States of America. 1/ pic.twitter.com/Rd5JrrsVgr

I am a member of The Counselors of Real Estate® which has a group known CRE® Consulting Corps. The latest effort by the Consulting Corps was to provide recommendations towards rebuilding the town in the short term. The Town of Paradise, CA was significantly damaged by the Camp Fire back in 2018. The Corp has approached the project with thoughtfulness, empathy, and pragmatism.

The rebuilding of a community following a major natural disaster provides a rare opportunity to reexamine and comprehensively address infrastructure, land use, environmental, and housing issues. Building a resilient and equitable community should be the paramount goal of any post-disaster recovery process—and the Town of Paradise has been proactive and ambitious in its post-disaster planning activities. 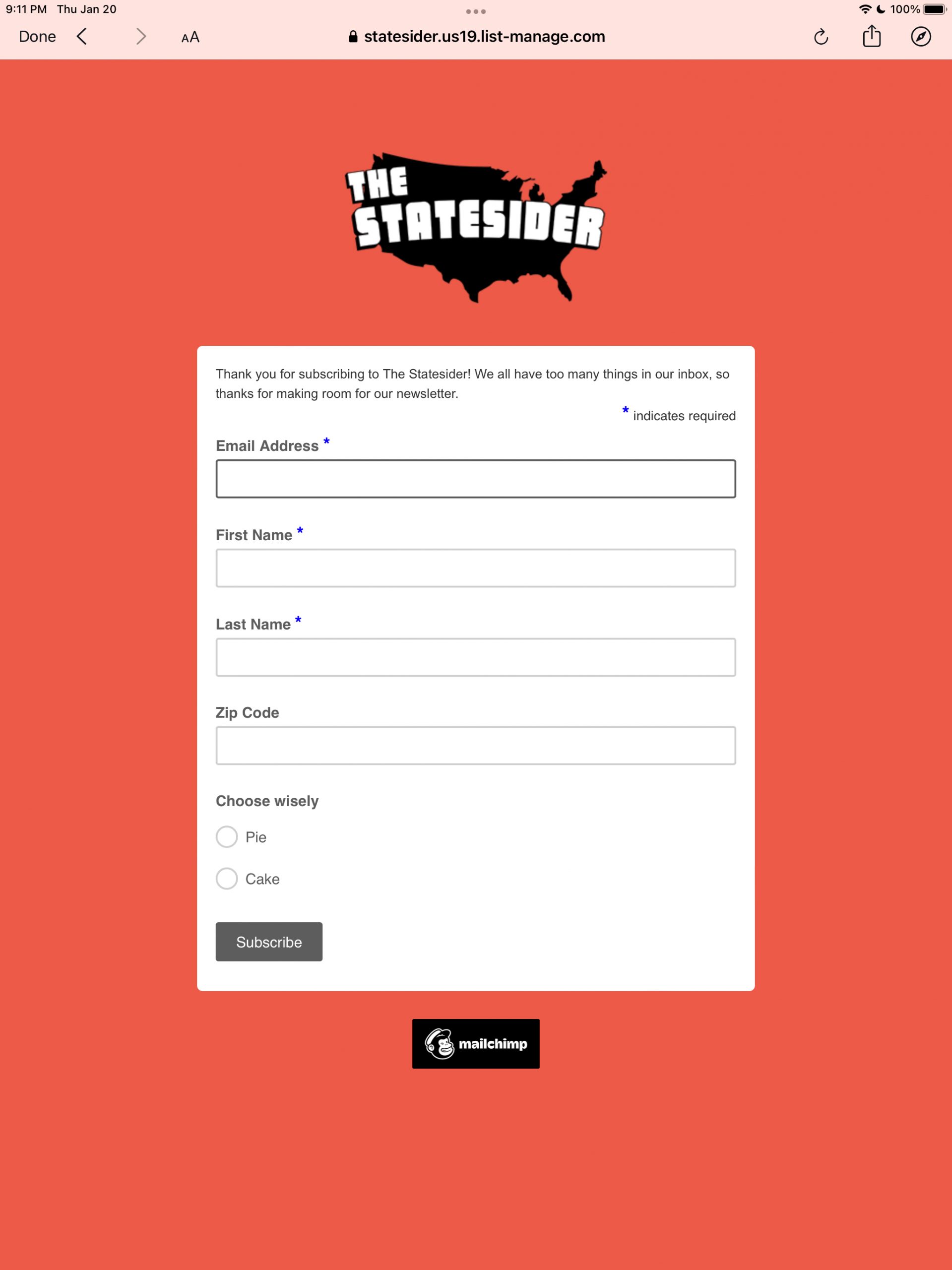 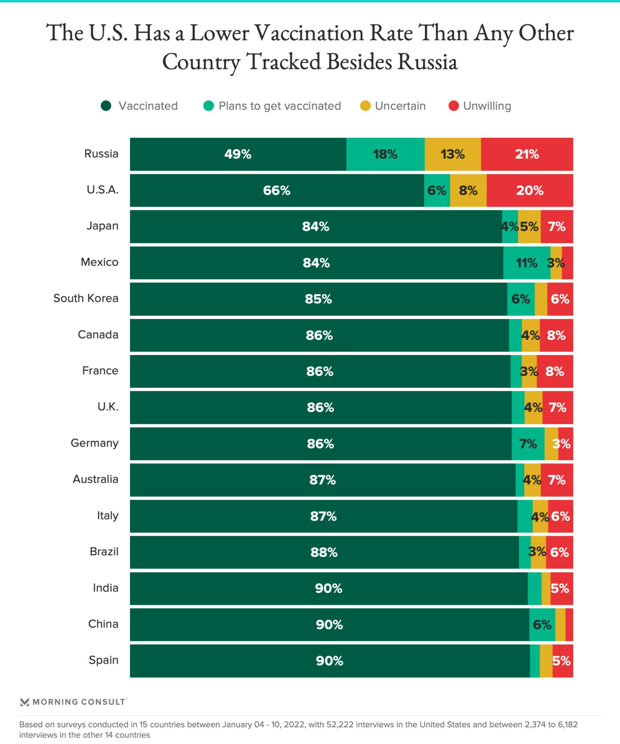 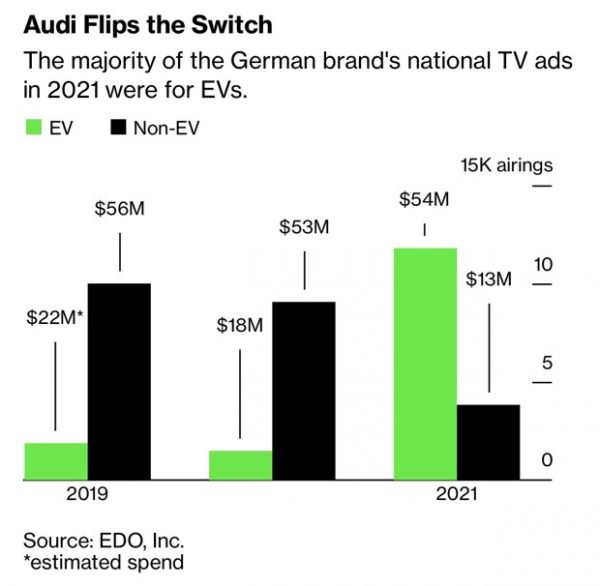 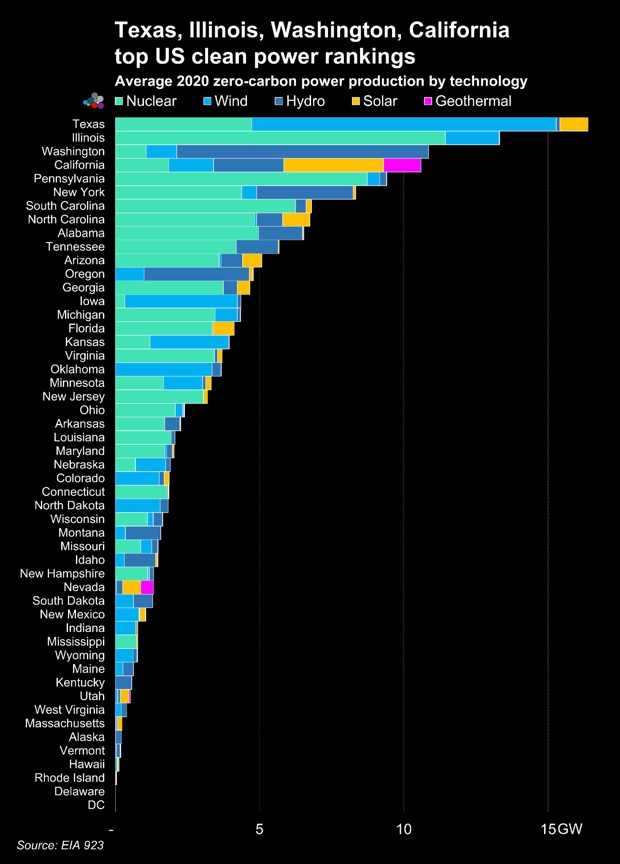 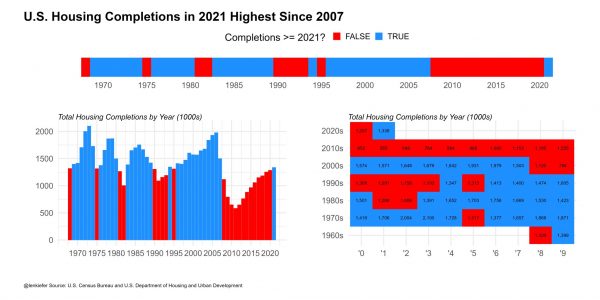 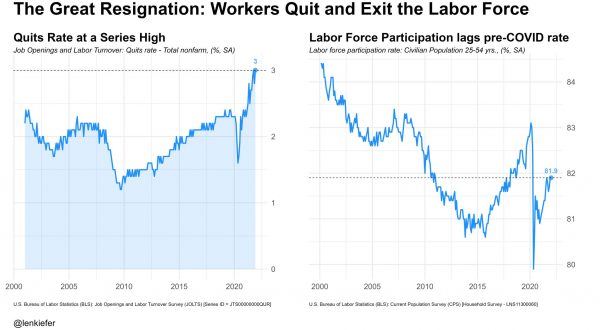 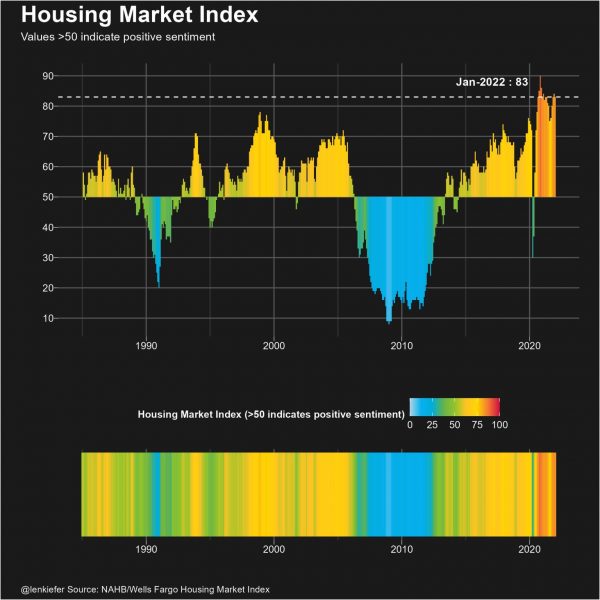 I plan to do a series of posts in the coming weeks to talk about the findings of this independent study. The ASC wisely reached out to fair housing experts to provide the analysis and layout of all the problems facing TAF. This is important since neither ASC or TAF (the latter is the author of the bat-shit crazy letter) are experts in fair housing matters. I believe this report is laying the groundwork for the anticipated PAVE Task Force report which is due very soon. 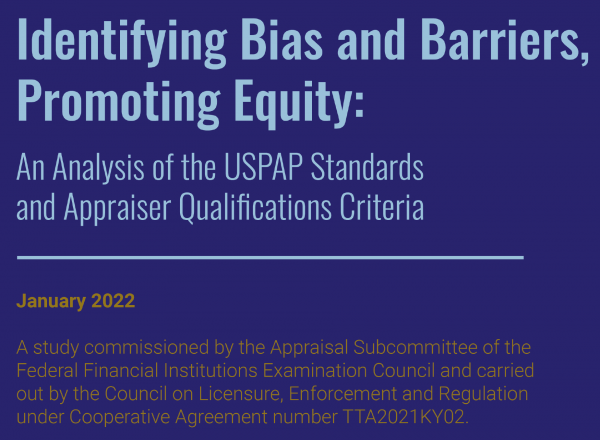 The top level takes from this report are:

In other words, a private organization should not be able to pre-empt state law. The real estate appraisal board of New Jersey is being sued right now for the same thing.

That’s right appraisers. You can give your hard-earned money to an organization that doesn’t have an executive board or literally do anything for members except provide “personal” access to real estate appraisal board members, namely Dean Dawson. Keep reading…

A few weeks ago, I outed the West Virginia Association of Real Estate Appraisers for their grift of real estate appraisers by promising them “personal” access to state real estate appraisal board members and that was about all they really offered. The website had long been dormant except for the signing up and paying money part. After doing nothing for the past year, they were startled by the light being thrown in their direction and have just started to send weekly emails providing bill tracking reports even though every appraiser can do that research for free on their own. 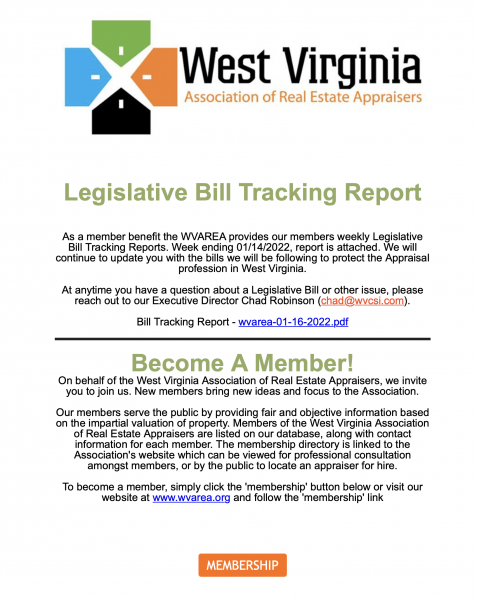 There is no apparent reason any appraiser in West Virginia should be sending their hard-earned dollars to this organization because it has not demonstrated any value add for membership through their website. There are no events, and literally, no actions that have shown any work being accomplished for appraisers.

Their only known email sent before my post was one that asked for money. 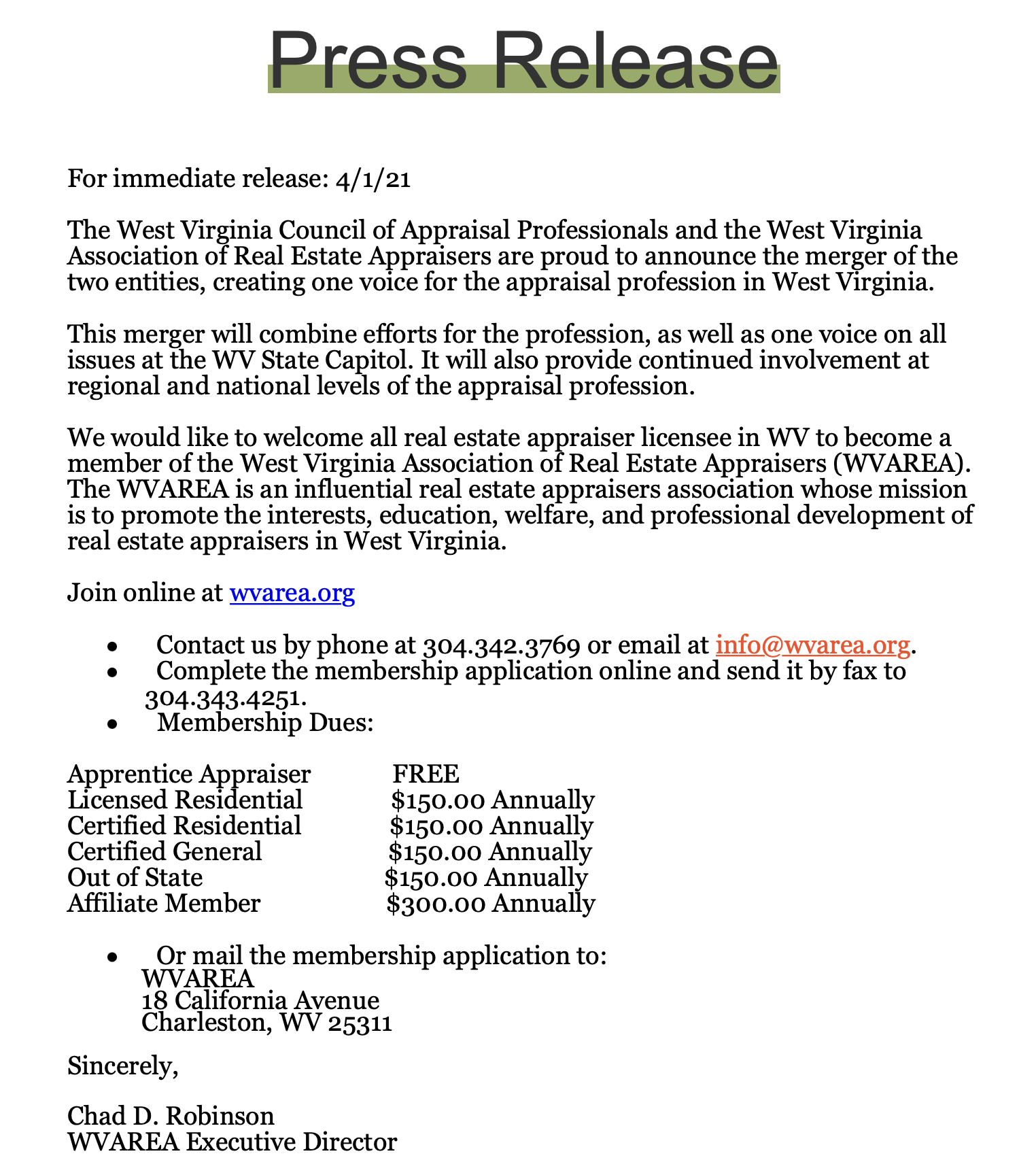 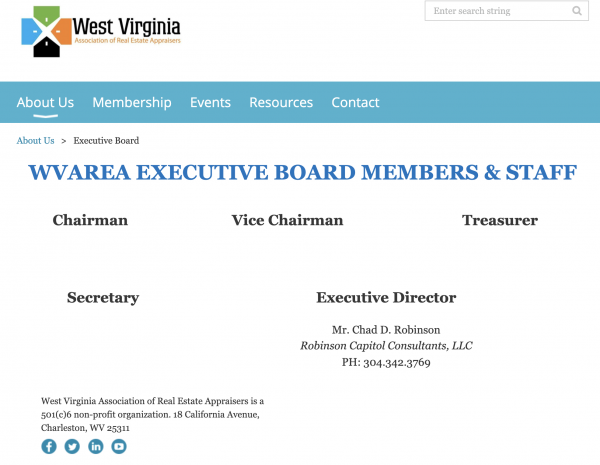 Here is a gift provided to me by one of our appraisers. I will drink from it proudly. 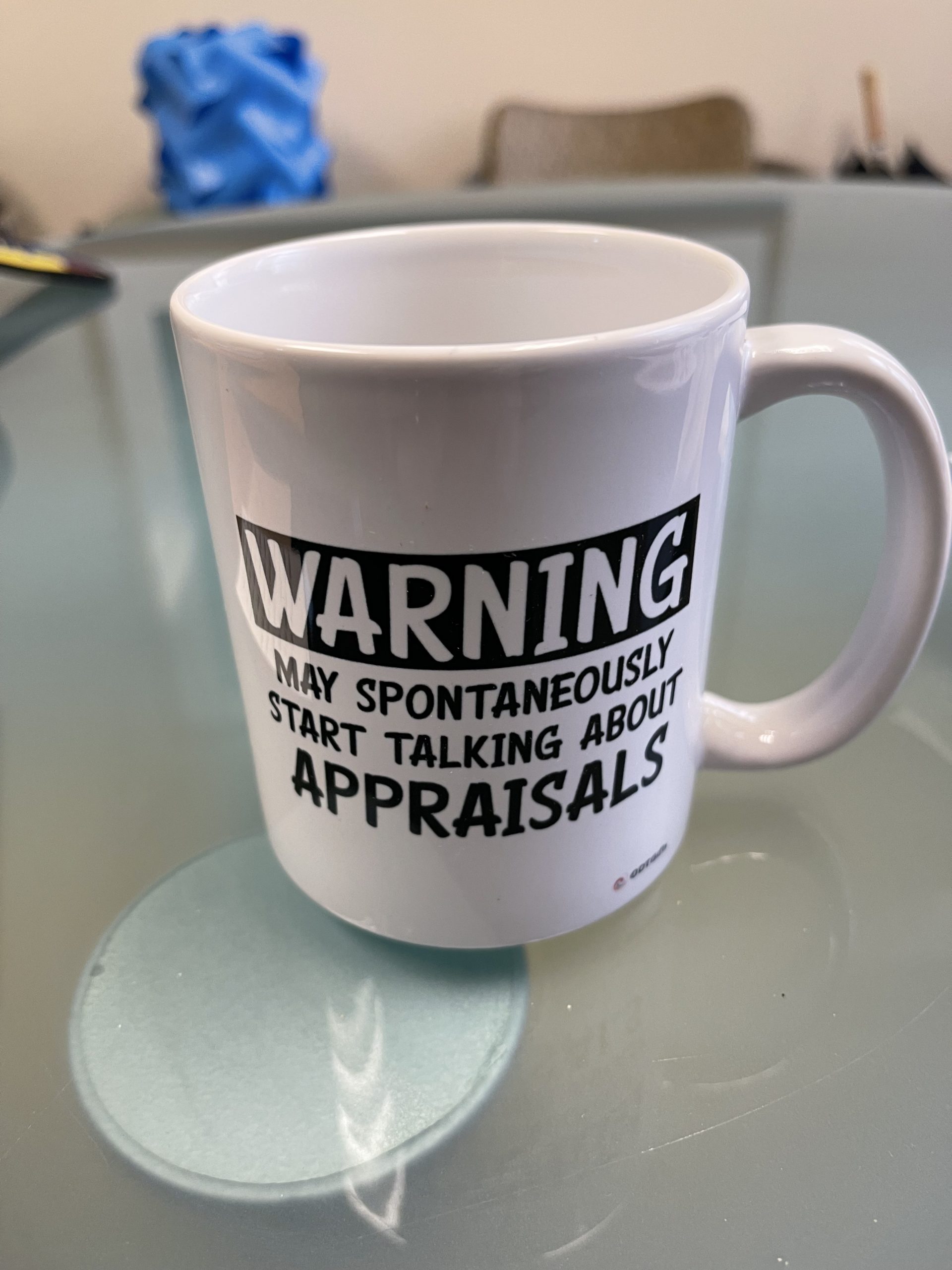 I’ve been listening to a lot of Blues/Jazz music from the 1920s of late and ran across this version of my favorite song by Led Zeppelin:

Led Zeppelin does song with a completely different interpretation from the original. It has always wowed me.