Rockets Engineered to Amaze Housing: What was Quicken Loans Thinking?

Or better yet, what were they not thinking. In the weeks leading up to the Super Bowl, I saw some of the Quicken Loans Rocket Mortgage ads on TV and was appalled. Sure, the production qualities were slick, but the content seemed to be written by millennials who were attending middle school during the housing bubble but missed it all watching Nickelodeon. And yet Quicken Loans executives signed off on this and wrote checks for the advertising campaign.

Its a compelling ad for the uninformed. But it has brought on a lot of backlash.

Quicken Loans (QL) has become the new Countrywide Mortgage. QL either forgot, did not learn from or was not impressed by the global credit bubble that brought down housing markets and economies across the planet less than a decade ago.

In the interest of full disclosure, I am not a fan of Quicken Loans (aside from their owner buying up Detroit real estate to revitalize the city) for a myriad of other reasons including their:

I should have expected this ad campaign given the company slogan “Engineered to Amaze” which smacks of Wall Street “financial engineering” that helped bring on the global financial crisis.

Here’s a great takedown over at Wonkblog by Emily Badger (formerly of @Citylab), one of my favorite writers: Everything that’s wrong with the Super Bowl’s worst ad

The visuals in the Rocket Mortgage campaign… 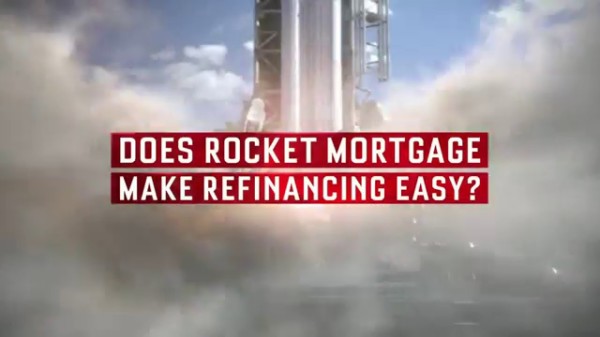 …reminded me of the North Korean nuclear missile launch…and both are a future disaster. 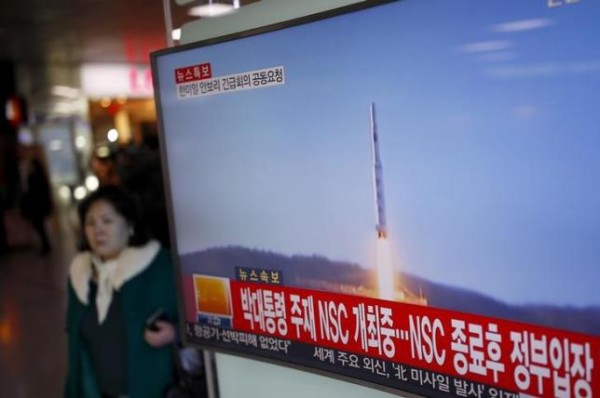 Douglas Elliman Real Estate published my most recent research Elliman Report: Manhattan, Brooklyn & Queens Rentals 1-2016 After years of high end rental development, these markets showed weakness in the luxury (top 10%) of the market but some strength at the middle and bottom. The latter saw little new development activity to expand their supply as a counter to strong demand fueled by tight credit, record employment growth and population growth outpacing projections. Here are the top level matrix tables for each of the three markets. 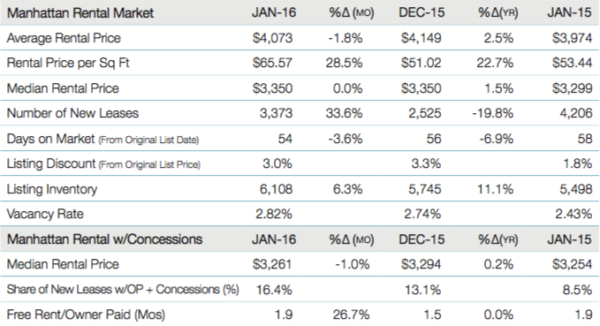 There is nothing cooler than a nice chart. Oshrat Carmiel at Bloomberg Business posts a nice one using our research. 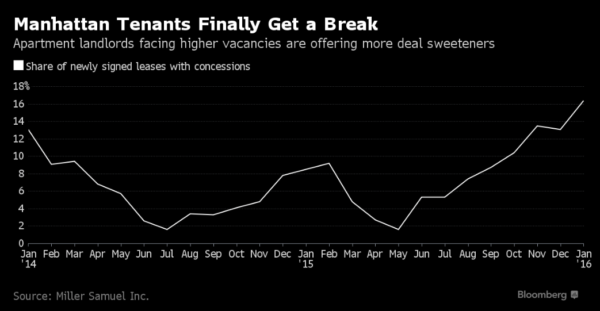 There was a great write up of our market report in Curbed New York.

But if you want to interact with trolls in a blog comment section about your own work or quotes, do so at your own peril. I’m only interested in explaining the post content and occasionally recommending vegetable juice and linking to research to help them understand it is time to get dressed and walk outside for some sunshine. Read the comments for some well earned entertainment and then look at the feed from one of them in particular – see a pattern? Imagine going through life thinking that way?

So lets get back to speaking clearly. The following recent WSJ ad shared with me by one of our staff is a good read. Please read the whole thing. 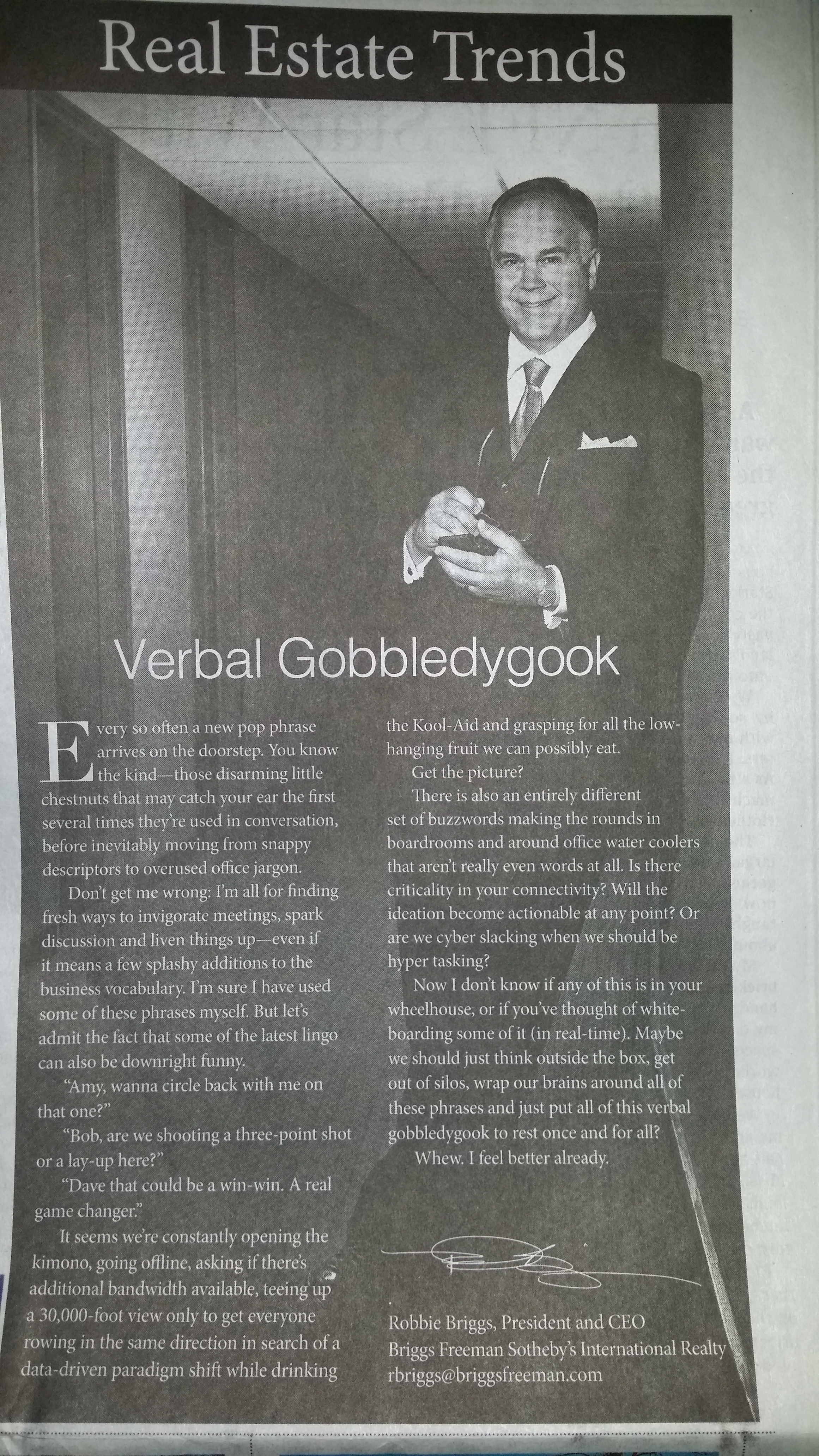 There was a fun post in WSJ Mansion by Stephanos Chen (h/t @ritholtz) on language patterns in real estate In Real-Estate, ‘Love’ Hurts and ‘Sexy’ Sells

“When you talk about extreme wealth, you’ll see terms like ‘sexy’ bandied about,” regardless of the product, said Adam Alter, an associate professor of marketing at the New York University Stern School of Business. Luxury products strive for uniqueness, he says, and it makes sense that sales people use impassioned language to set their brand apart.

I just love this:

Brokers used nearly 1 million words across the reviewed listings, with the average word appearing roughly 75 times. That puts about a third of the broker babble list – words like “dazzling,” “incomparable” and “quaint” – below average. “Cozy,” appears 124 times, having become less popular with brokers in favor of “proportioned.” The word appeared 905 times in various iterations with brokers adding modifiers like “well-,” “generously-“ and “amply-” for extra pizzazz.

Mortgage Rates Are Hurtling to Earth

The Federal Reserve announced it would begin raising rates on December 16th and as a result, mortgage interest rates began to edge higher. However since the beginning of the year they have begun to fall and are now well below the point when the Fed made it’s move. 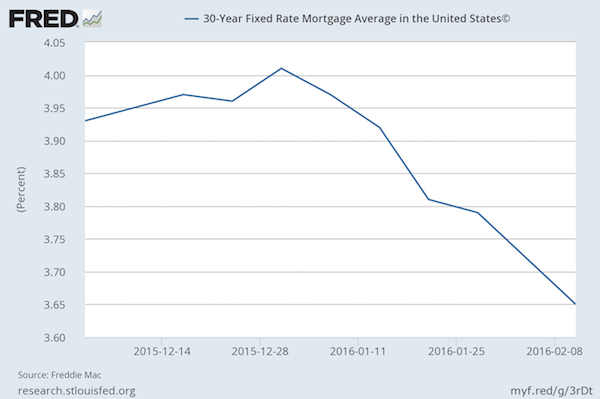 As I’ve commented in the past, the Fed increased rates only because they needed to be able to have room to cut them if the economy weakened. It was truly amazing that the real estate industry was handwringing with worry about what would happen to housing when interest rates began to rise. The economy was already showing mixed signals so the very idea that rates would be increased 4x in 2016 was crazy. As it turns out, it was crazy.

Quoting from comedian Adam Carolla, I feel empowered as a non-economist with:

“I know nothing, therefore I know everything.”

I used to ascribe to the theory “a little bit of knowledge can be dangerous.” Now I am not so sure. How could so many economists be so wrong?

If you want to see what is right in economics, I was recently listening to Bloomberg’s Odd Lots podcast with an interview of my favorite standup economist (he’s the only one) Yoram Bauman. Here’s a video I have watched this many times and blogged about over the years. It’s only 5 minutes and for non-economists like me, you can pick up a few tidbits on the dismal science that news media seems to worship.

The High and Low Stages of Housing Sales

As I mentioned in a previous Housing Note, there was a near-record sale in the Hamptons for $110 million, the second highest home sale in New York state. It just closed. But even as a flip, they didn’t make a profit although I don’t think that was the idea.

At the other end of the luxury price spectrum in Manhattan, a developer was trying to target a segment that has been underserved, the $1 million to $3 million market. I know that sounds silly for readers outside of New York City but a large part of new development activity in New York City has been targeted above that price range because land prices are so high.

Here is a very candid developer Richard LeFrak in a Bloomberg TV segment when asked directly about the change in the new development market:

There has been a high volume of Manhattan luxury condo new development construction over the past 5 years and we might be looking at a 5 year absorption rate by now.

Interestingly this should NOT have much of an impact on the re-sale market which is roughly 80% of the Manhattan market – these markets appear to be somewhat mutually exclusive.

Here are a few charts used from our research for the 4Q15 Hamptons Sales Report for Douglas Elliman. 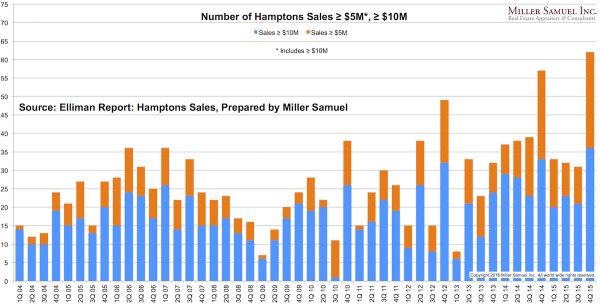 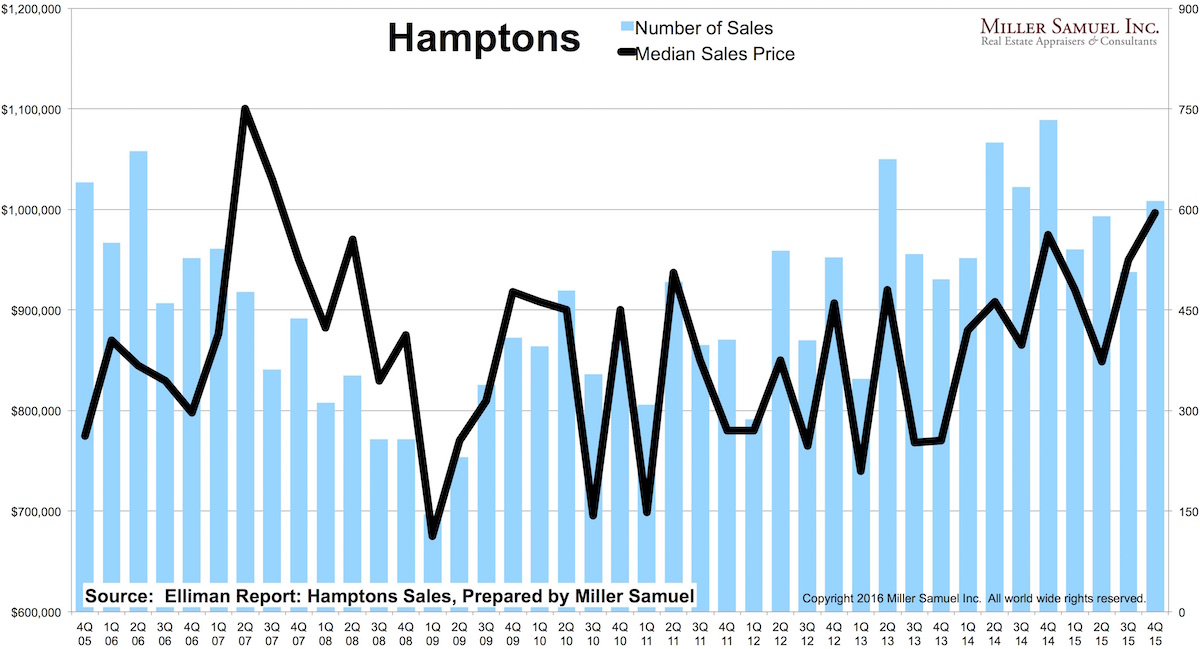 If you need some model rockets in your life (particularly on Friday afternoons), sign up for my Housing Note here. And be sure to share with a friend or colleague. They’ll lift off, you’ll feel fully fueled and I’ll just press a button.