Give It A Second, The Housing Market Is Going To Space!

The week’s title is a modified version one of our family’s favorite sayings. It is not referring to housing price trends despite all the fuss about the silly $250 million listing in California. I provided a lot of logic on aspirational pricing in prior housing notes.

Over the last couple of days my favorite bookmarking website Instapaper has been down. As one of its early users, I have been reliant on it to collect links on articles I loved, or for those that look interesting but I didn’t have time to read them when I discovered them. Friends of mine, especially those who use it for blogging, have been beside themselves since the service has been utterly bulletproof for years. To my relief, it came back online late last night, but it reminded me of one of my favorite old Louis CK bits I may have shared before.

You’re sitting in a chair…in the sky!

State of the Rental Market in Manhattan, Brooklyn & in Northwest Queens

It’s hard to believe but this was the sixth consecutive week I released research on various U.S. housing markets. I now get a three-week respite before I start on the next one (to catch up on my appraisal consulting.) As a regular reader of Housing Notes, you know that I’ve been writing this expanding Elliman report series for 23 years. While most of the reports are quarterly, the rental report series is published monthly, given the faster moving pace of rentals over sales. 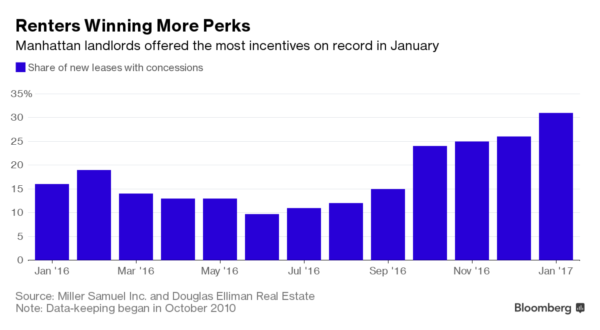 What was particularly interesting about the expanded use of concessions to protect face rent, was that it worked! The vacancy rate has stopped rising (on a year over year basis). It is not clear how much more the concession strategy will work before face rents have to come down. I suspect we have ways to go in 2017 before we see this occur. 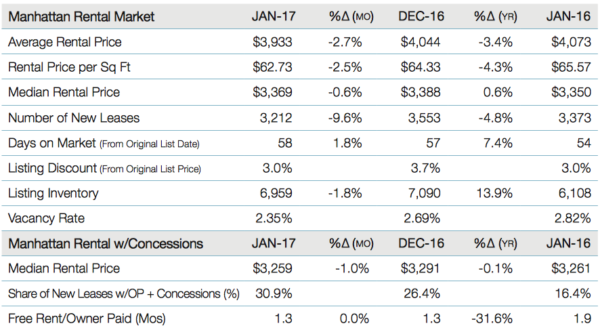 It’s a matter of growing supply. 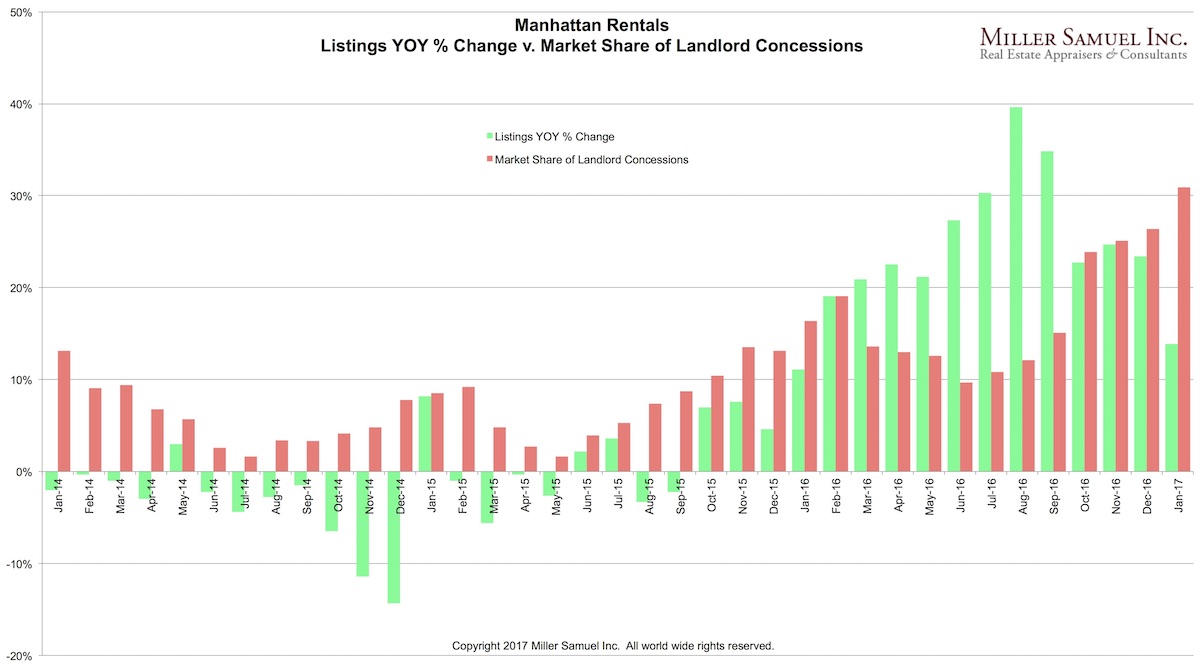 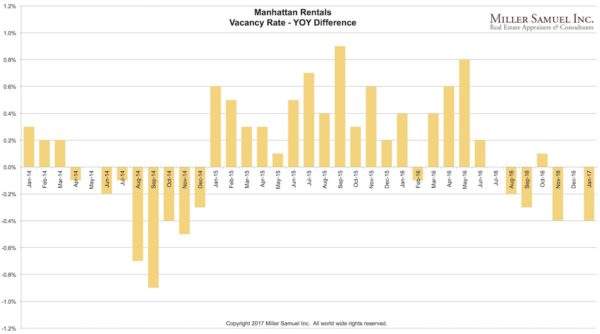 This is a great effort by Cristina Alesci who I first met during her Bloomberg TV days. While this documentary is specific to New York City, it is relevant to all. I especially liked the awkward part with New Yorker Alan Greenspan, former Chairman of the Federal Reserve, who seemed to take solace in the fact that he was not at all responsible for the housing bubble. Preserving his legacy this way is kind of sad, especially since his disconnect with the credit bubble (housing was a symptom) has been well documented (pun intended) in films like Money for Nothing, Inside Job and of course, the Michael Lewis book made into a movie The Big Short. 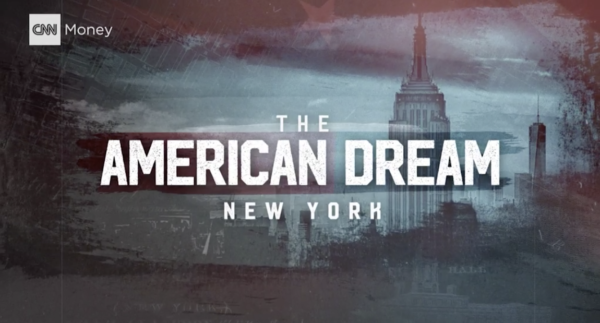 One more thing. I was intrigued by this idea to save the mortgage interest rate deduction. Instead of it being an incentive to borrow, why not reward those that pay down principal? Take a look.

On paper, it seems like an ingenious idea. Entice 5,500 of people to pay $149 to write a 200-word essay to buy your house. They get a house for $149 if they win and the seller gets a selling price that may not have anything to do with the local market. To borrow from the NY State Lottery commercial, all it takes is a dollar (x149) and a dream.

Based on only the information provided in the story, it seems more like a way to cash out of a house because market conditions don’t come close to supporting the price the seller wants let alone what they spent. It is a clever, gimmicky way to “short circuit” local market conditions. I wish them well. 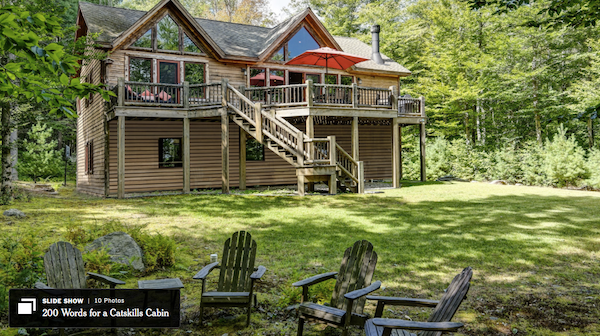 Seattle Is the New Vancouver

I love this phrase. This WSJ article brings up the classic housing conditions versus tax policy behavior. I have been referring to Vancouver’s anti-foreign buyer tax legislation in a number of prior Housing Notes.

The provincial government says the tax policy is aimed at making homes in the city more affordable for local residents, who have seen prices soar by nearly 50% over the past three years. The city of Vancouver also introduced a separate vacancy tax of 1% on the assessed value of an empty property.

When the demand for properties remain, and a tax policy is implemented to deter the demand, the demand simply goes elsewhere. The basic premise of Vancouver’s decision seems thinly based to me (I’ve never been there) because the new housing stock catering to the demand is a different market than the existing housing stock except along the margin. 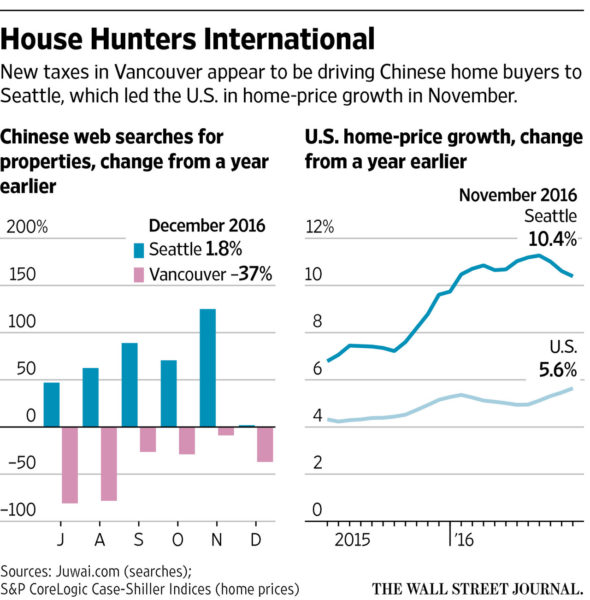 h/t to my friend and real estate guy and fellow Spartan Max Dobins. I love this stuff. To all my appraiser readers, this is how I get to an inspection.

I’ve been a little lackluster in my AI National content over at RealEstateIndustrialComplex.com but here is something I wrote about this week:

Here are my comments regarding this unbelievably inappropriate letter from Jim Amorin/AI to the Montana State Appraisal Board:

Jim Amorin, in his second tour as President of the Appraisal Institute, wrote a letter to the chairman of the Montana Board of Real Estate Appraisers on January 25, 2017, mostly lecturing the state board on what they can’t talk about in the following day’s meeting. He appears to be worried about future positions that could be taken by the Montana Board relating to AI National’s long-running feud with The Appraisal Foundation.

Like or dislike AI National’s exodus from TAF, AI has continued to work hard to undermine them as a competitor of appraisal standards since at least the period just before AI National’s exit from TAF. In a world of fee compression, the endorsement of multiple appraisal standards, especially one coming from a private organization with an outraged membership, does not help the appraisal industry in the short, mid or long run.

About my term “fogging” in the headline…I see this technique frequently used in legal letters to throw down scary sounding statements which are designed to distract from the actual point and intimidate the recipient. Remember that AI National spent membership’s money writing this letter to tell the Montana Board that they have to get approval from the governor before taking a position on any federal legislation.

This letter shows the disdain AI National has for appraisal professionals outside of their Chicago leadership silo. The kicker is how Jim cc’d the governor and the president of the Montana AI chapter. Since his letter includes no mention of the Montana chapter of what is specifically a Montana issue and Montana was part of the majority of chapters who were outraged about AI National’s behavior in the “taking” debacle in recent months (see their December 22, 2016, letter posted earlier), logically, this is an AI National “dressing down” of the Montana chapter board.

I can only assume from this letter that the culture of AI National leadership has performed no inner reflection on past behaviors that lead to membership outrage nationwide. They either have no intention or no ability to restore credibility with their chapters and members.

I see these all the time and they are always sourced by AMC executives. A key sign of crappy journalism. I implore appraisers to push these articles out on social media with an explanation when they appear. I was linking them in Appraiserville to the reads list but it dawned on me that it appears that I am endorsing their viewpoints. Here’s the latest: Why Appraisals Are Taking So Long in the Pacific Northwest

Good grief – I see crappy, one-sided, simplistic articles on the appraisal “shortage” issue all the time.

Because many AMC appraisers are Form-fillers…

I’m not singling out good appraisers who have to work for AMCs because of scarce work or those who have a few good AMC clients. I am referring to the AMC phenomenon at the 30,000-foot view.

In this article, I spoke about how many, many AMC appraisers aren’t able to reflect changes in market conditions. All is well when the market is flat. However in periods where prices begin to fall (place lenders at much higher risk) and when prices begin to rise (unnecessarily kill sales because of their data lag), the AMC appraisal model is defective.

A welcome clarification on whether trainees can inspect properties by themselves

Fannie Mae issued a clarification on trainees inspecting properties. They can. This issue has long been a source of confusion.

I appreciate this logic. Our trainees, when we have them, are allowed to inspect when we feel comfortable with them doing so. Since we don’t do a lot of Fannie Mae type appraisal assignments, it has not been an issue. This clarification is one of many incremental things that can undo the irrational logic that has cut off the flow of new appraisers into the profession.

“Training shouldn’t be a pure profit center for supervising appraisers, but it also shouldn’t be regulated to the degree that supervisors can’t make a decision about when a trainee is capable of inspecting a house on their own,” Simmons said.

If you need something rock solid in your life (particularly on Friday afternoons) and someone forwarded this to you, sign up here for these weekly Housing Notes. And be sure to share with a friend or colleague if you enjoy them. They’ll keep you from turning left, you’ll get to know HAL and I’ll know exactly when not to take a bathroom break during the Superbowl.