In The Housing Maze, The Shortest Distance Between Two Points Wins

When I think of the complexity of the real estate industry, sometimes breaking conventional rules can get you there faster.

This is how I wish to approach everything in life. pic.twitter.com/fuPA8xTDZk

I’ve been the author of the expanding Elliman Report series for Douglas Elliman Real Estate since 1994. To they released our research for the rental market in three boroughs of New York City.

First of all, there is nothing better than a good chart provided by Bloomberg from their coverage of our research: 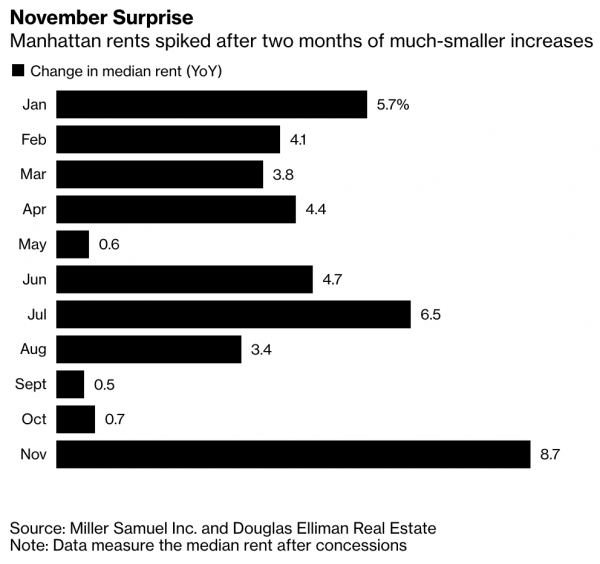 And a video, making it a two-fer!

Here are some borough specific key trends and charts: 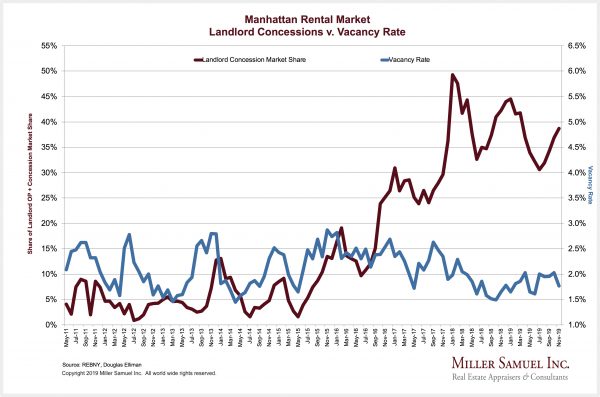 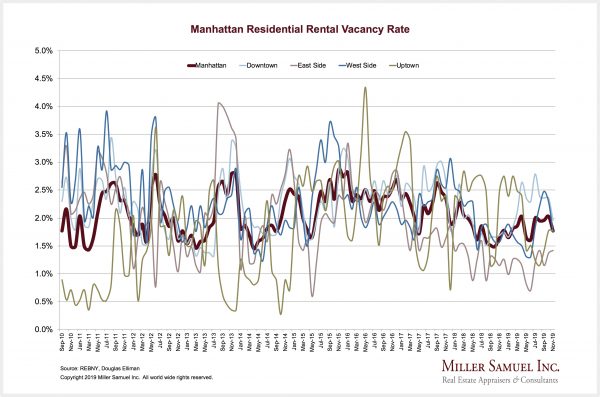 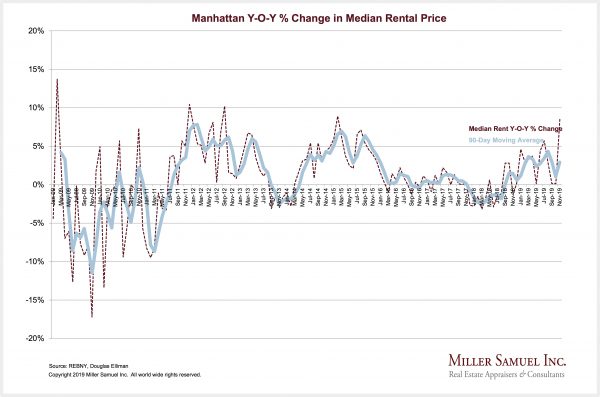 “High-end of the market saw the largest price growth.” 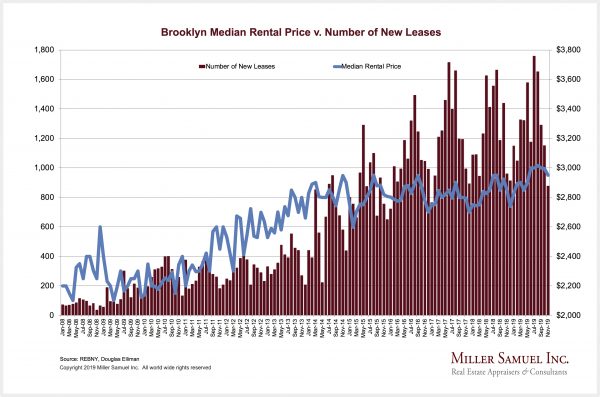 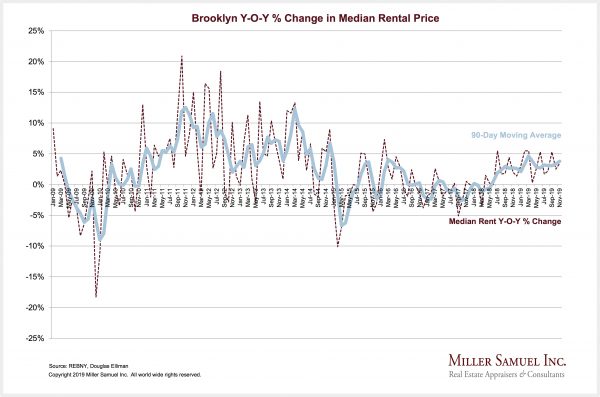 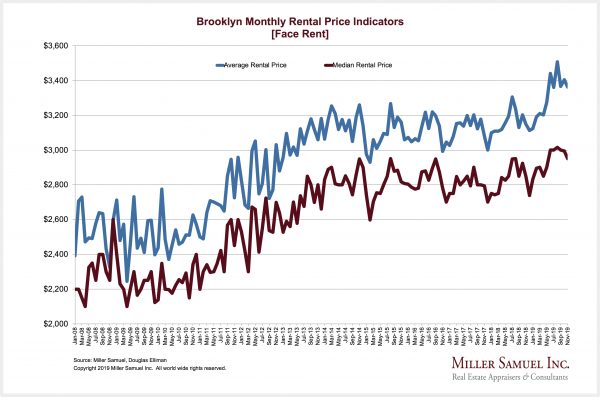 [Northwest Region]
“The largest areas of price growth occurred at the high-end.” 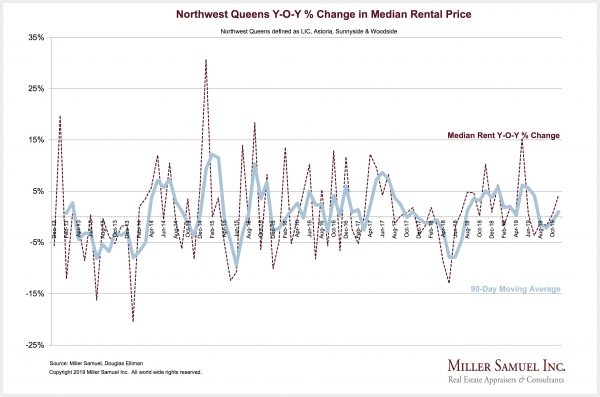 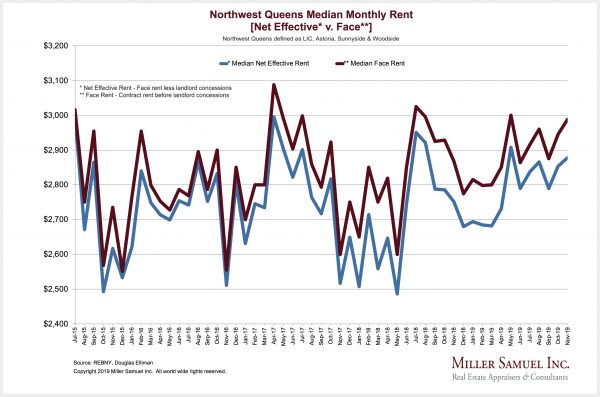 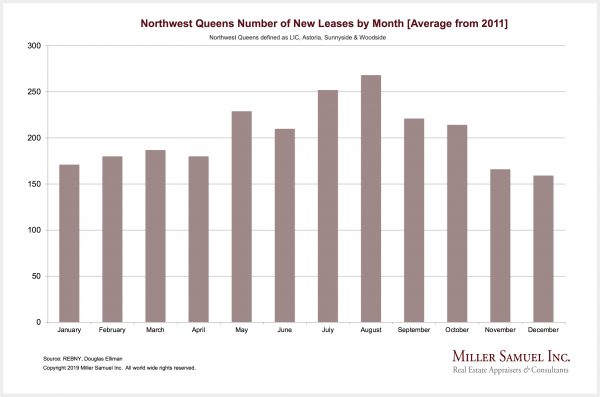 This Week in Aspirational Pricing: The Beverly Hillbillies’ Place 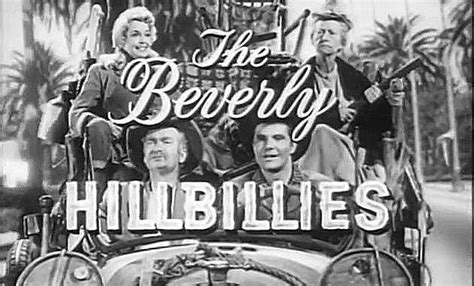 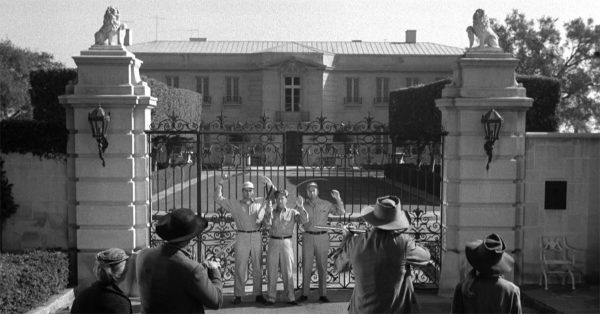 I spent a lot of time in my youth watching that show after school – what are the odds that Lachlan Murdoch of News Corp., the buyer and Ruppert’s son, has ever seen an episode?

The Wall Street Journal got the scoop on another 9-digit US sale: $150 million for the mansion used as background in the Beverly Hillbillies 1960s TV show. Asking $350 million since 2017, the estate was able to let it go for a 57% discount. The price cut shows how far off the asking price was in 2017, not some sort of firesale discount.

According to my records, it is the second-highest residential home sale in U.S. history. I began tracking this market as a hobby since 2014.

The closings at 220 Central Park South are starting to accelerate with 7 sales to close above/above $50 million.

The year 2019 is starting to approach sales levels seen in 2014. Please remember, this is a rarify market niche and the Manhattan luxury market remains unusually weak. 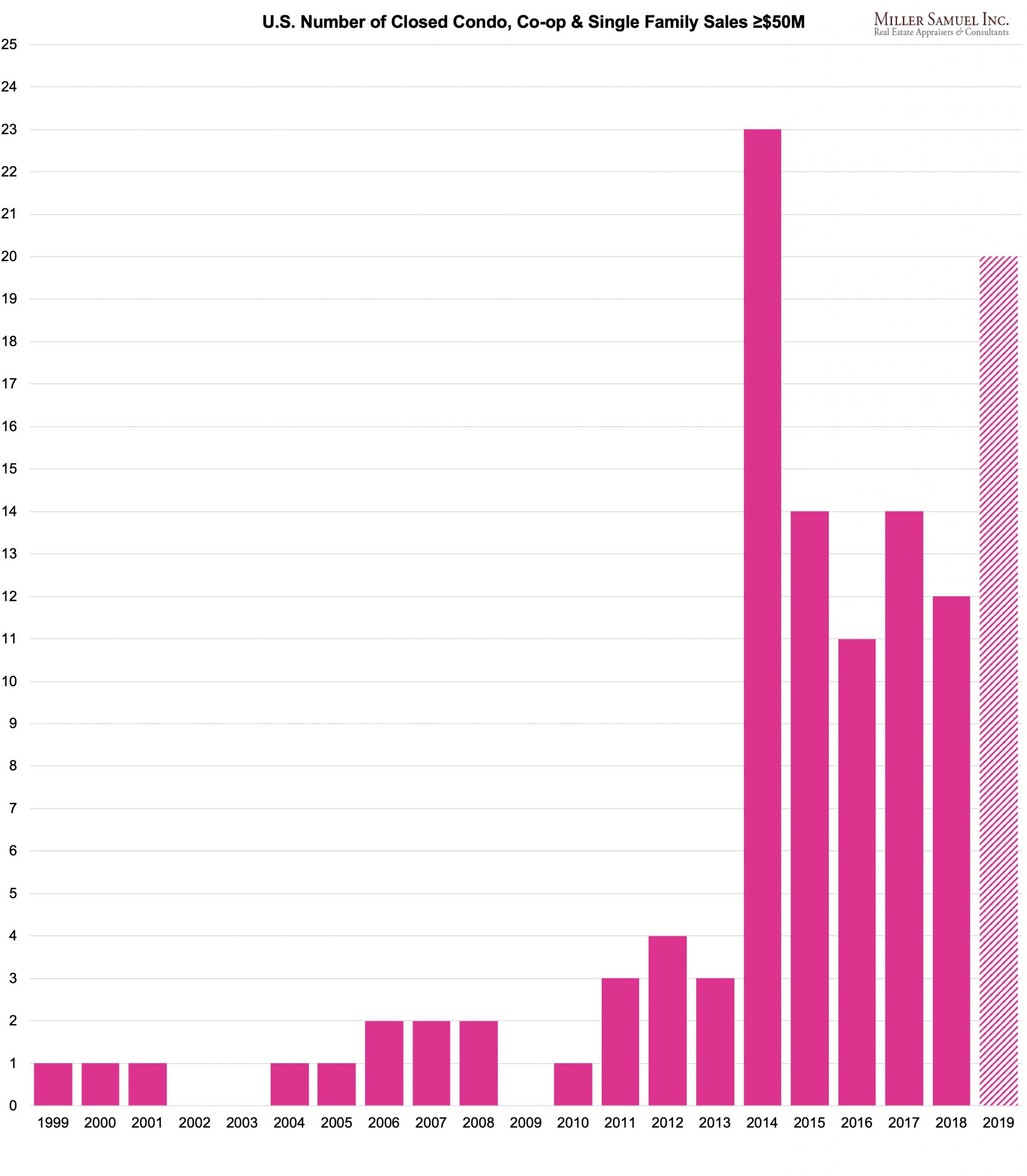 As a matter of fact, I’ve long declared that our economy and the housing market remains in the hangover phase of the financial crisis. Credit hasn’t normalized and falling mortgage rates haven’t had the expected impact on the housing market.

I officially dub this housing era “Peak Uncertainty” for the large numbers of variables that consumer face in high cost, high tax markets like New York:

The Real Deal Magazine shows a great reason why recent closing in a building often doesn’t represent the current market. The new building 220 Central Park South has 2 sales above the $100 million threshold and the units actually went to contract several years ago. 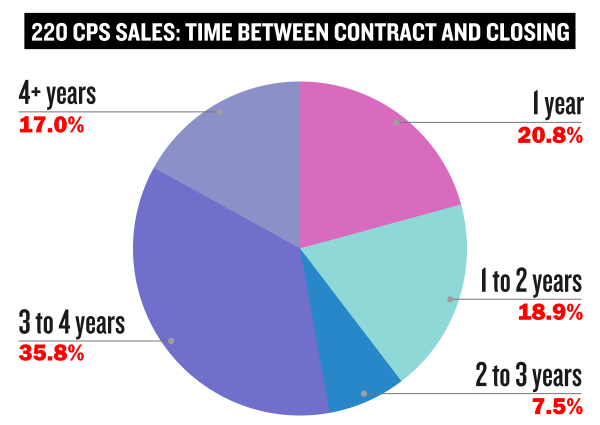 Curbed: Will The Role Of Realtors Change Even More

There was an especially great read in Curbed: The 2010s changed how you shop for homes. Will the 2020s change the way you buy them?

There has been an incredible volume of venture capital entering the real estate space with the singular mission of simplifying the home buying process.

Wagging The Dog With Questonable Due Diligence

I’ve been giving national real estate brokerage Compass a lot of grief in recent months after the meltdown of WeWork – which exposed Softbank’s lack of due diligence when they were awarded significant funding. The specific reason I bring this topic up here was that Compass pushed their Softbank fundraising quite hard as a confirmation of their business model. After one of the Compass reported raises, I remember reading an article shortly after about Softbank’s $300 million dog-walking app-maker called Wag. Two years later Softbank appears to have given up on their investment.

There was a lot made about Softbank’s unicorns as being disrupters by capital but it sure looks like many of them have no clear path to revenue. Expect more problems in the unicorn space to come. Disrupters by capital might be turning out to be unsustainable as a concept and have already experienced their moment in the sun.

My friend and leading Chicago appraiser has stepped up his game to pizza and is now my hero: Chip Wagner has won $100 of pizza every month for 5 years. 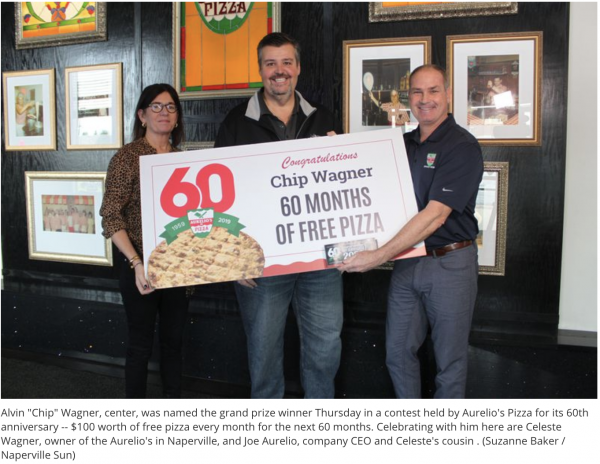 This is unreal. The Ramones could never have imagined this. Check out the other songs in that link.