While I’ve never heard of the term housewright before: A builder of houses, especially those constructed largely of timber; a house carpenter.…

…I have focused on this life philosophy:

“There’s the donut, and there’s the hole and you should keep your eye on the donut.” – David Lynch.

Yes, I couldn’t agree more, and over my life, I have agreed to this more than I should have. And don’t get me started about sprinkles.

I’ve been the author of the expanding Douglas Elliman market report series since 1994. Douglas Elliman published our monthly research this week on the Manhattan, Brooklyn & NW Queens rental housing markets. The results look pretty dire for landlords right now but affordability is at a post-financial crisis high.

Over the past two months, new lease signings have increased year over year to their highest levels of activity in a dozen years. Months of steeper rent declines have been pulling consumers into the market. It is also reflective of existing tenants moving around to find better deals.

Wall Street is clearly interested as the Bloomberg story on this pattern was the fourth most emailed story of the day on Thursday when it was released to the ±350K Bloomberg Terminal subscribers.

And of course, a cool chart. 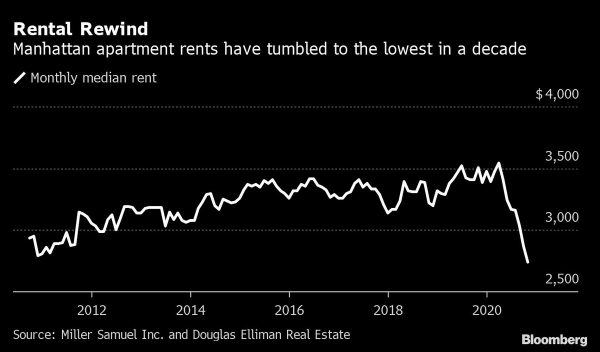 There was some other coverage on the rental report as well (but without charts) by CNBC, The Real Deal, Daily Mail, Mansion Global, etc.

“New leasing activity remained elevated as renters were drawn into the market by the enhanced affordability.” 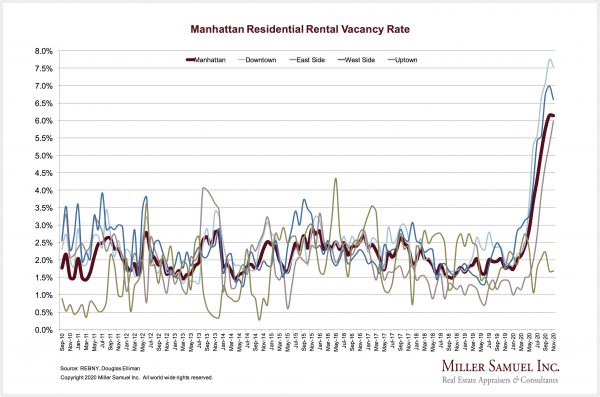 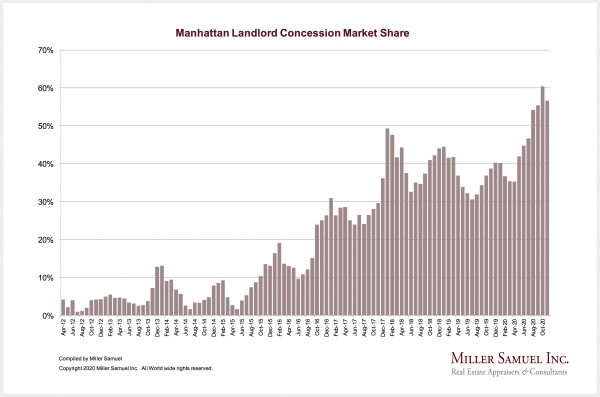 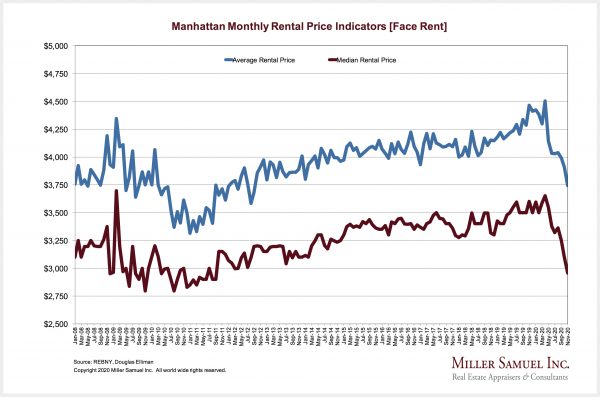 “New leasing activity remained elevated as renters were drawn into the market by the enhanced affordability.” 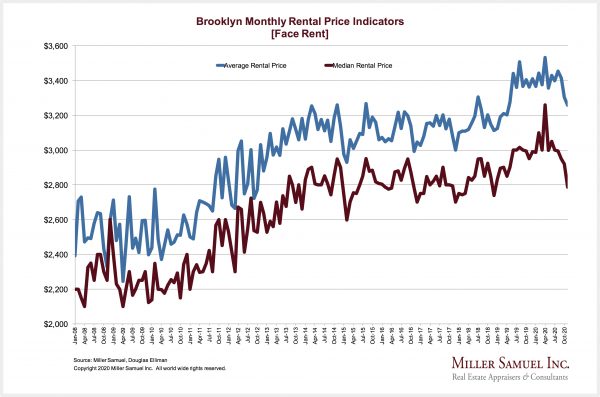 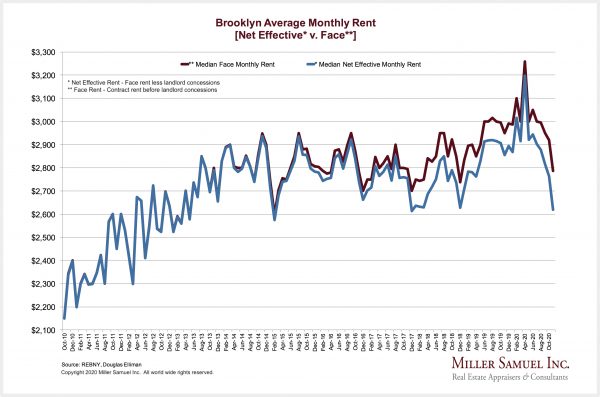 [Northwest Region] “New lease signings continued to decline as the use of landlord concessions expanded.” 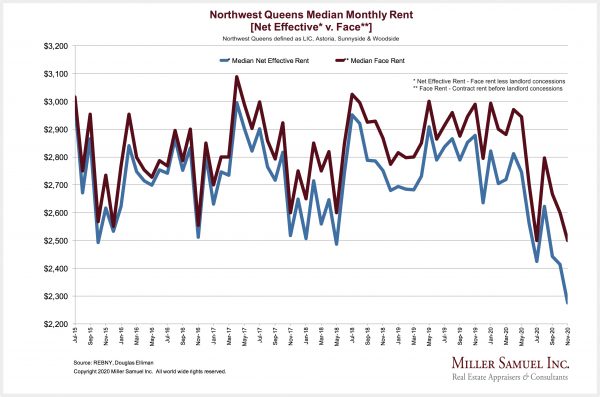 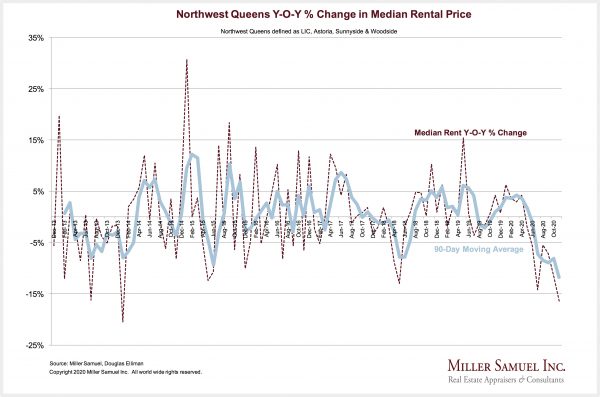 Darrell Hoffeinz, real estate editor of The Shiny Sheet (Palm Beach Daily News) in Palm Beach invited me to be part of his real estate panel for the Palm Beach Chamber of Commerce This Week. Arguably, Darrell knows more about Palm Beach real estate than anyone on the planet. The audience was comprised of chamber members and were very gracious as hosts.

I spoke macro about why Palm Beach is a high-end residential market outlier in the U.S. My portion of the discussion starts at about the 10-minute mark where Darrell introduces me as someone who tweets like a madman – I kind of like that description! 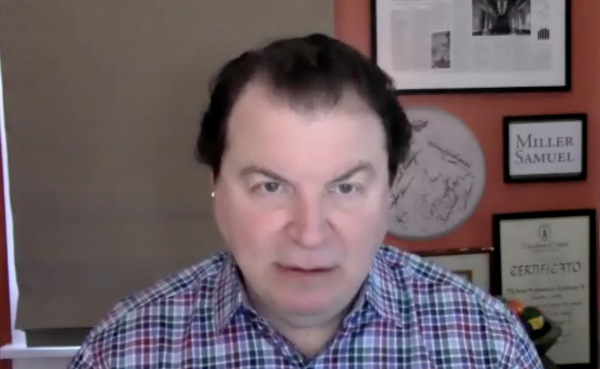 The state of the Greenwich market was sussed out in this Wall Street Journal piece: After Coronavirus Hit, Greenwich’s Real-Estate Market Staged a Major Comeback

Starting in March, agents said, wealthy Manhattanites flocked to Greenwich, looking for large homes, ideally with multiple home offices and a swimming pool. First, they rented, but as the pandemic dragged on they started buying houses and enrolling their children in the local schools.

We saw this pattern play out in our New Signed Contract Report for Douglas Elliman. CNN wrote about this hot topic as well.

In addition to me, there were two other sources names “Miller” and one other named “Jonathan Miller” (but he spells his first name the wrong way).

That cover image was spectacular and a landscaper’s nightmare. 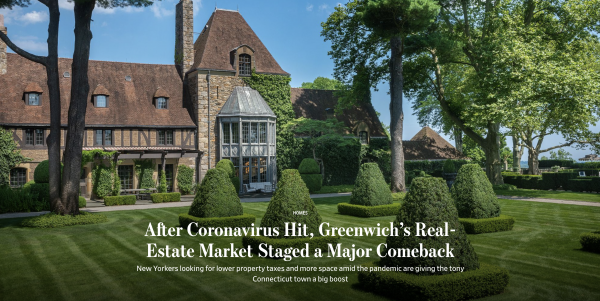 I hope all my friends at Compass do well with this IPO but it’s not a sure thing. Once the founders get their big payday, have they built a sustainable business model? IMHO, they haven’t, but I don’t have insider access, just some common sense, and impressions from conversations with people that left.

Compass has been preparing for their inevitable IPO, something that was delayed when another Softbank unicorn imploded – WeWork. This article on Medium’s Marker site was the deep dive everyone needs to read: How Compass Became the Bane of Real Estate 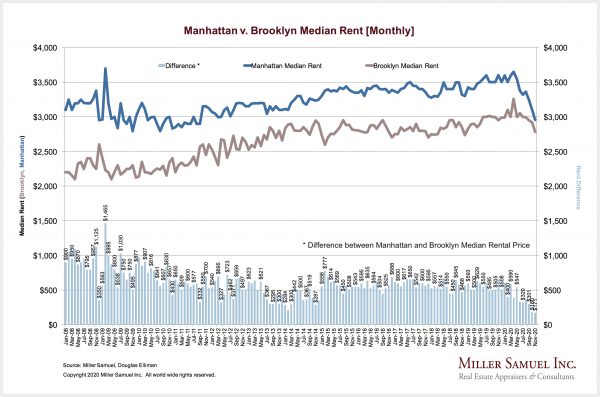 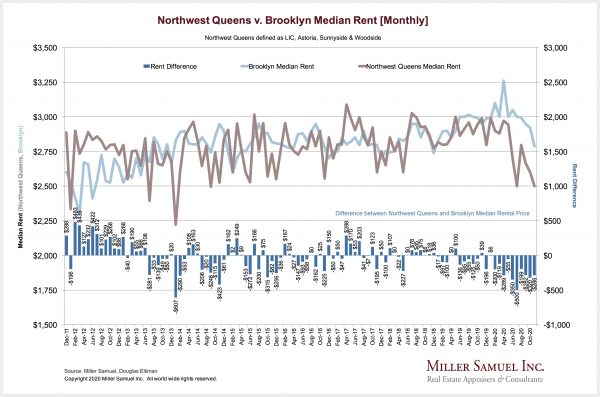 TAF Pontificates Without Introspection (there’s nothing to see here)

Dave Bunton opens the online event Promoting Trust for Fair and Affordable Housing by mentioning how happy he was to have “our friends at the Appraisal Institute” and “its very nice to see the two logos side by side on the screen right now.” If this doesn’t induce spontaneous vomiting to appraisers tuning in, I don’t know why it wouldn’t. How disingenuous! 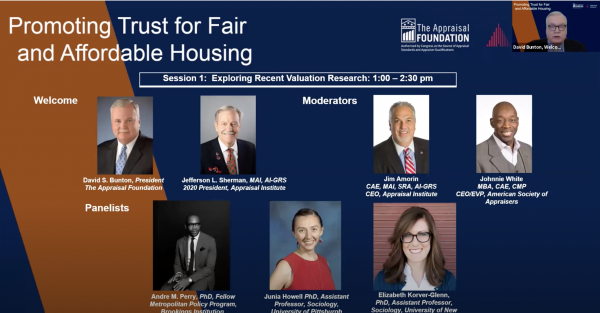 For anyone active in either organization, their two leaders, Dave Bunton and Jim Amorin, and their respective posses have been at war for more than a decade. On one hand, you can say how nice it is that they are working together, except both organizations exude a blatant self-dealing corruptness that ignores the appraiser and the public trust. They have only joined forces because TAF went full crazy on their regulator, the Appraisal Subcommittee (ASC) in recent years, illustrated by their bat-shit crazy letter to ASC. They were twisting in the wind, opposed by the industry. The Appraisal Institute also become isolated for years of disconnect with their members and their now exposed sham elections that have been created to keep leadership under the control of Jim Amorin.

But most importantly, this seminar series was to address systemic racism in valuation and at the very minimum, was an opportunity to initiate a call to action by both organizations that sponsored this. But crickets. There was no such introspection or promise. After all, neither TAF nor AI has shown any diversity in their history. Google it – it’s not hard to confirm. TAF’s Appraiser Qualifications Board hasn’t had an African-American member and only 3 women in its thirty-year existence. That streak ends in 2021, thankfully, but it is only a baby step. Why not use this moment as an opportunity to announce a plan to have these organizations reflect the makeup of the U.S. population? Instead, we have a “nothing to see here, we’re just checking the box” so they can hide their lack of diversity.

When I took this screenshot today, the main session only has 130 views in 22 hours (the screenshot was taken at 1:05 pm today) – yet there are ±80K licensed appraisers in the U.S. This is all the proof you need that this effort was merely a way to “check the box” and their leadership has been banking on industry complacency.

In the last segment, Kelly Davids’s closing remarks start at the 1:16:00 mark. I’m just spitballing here, but I would assume that Dave placed Kelly on the panel to boost her gravitas when she is named Acting President of TAF next year – the biggest known secret in the industry.

I’m not sure how she can honestly claim that PAREA is such an important tool to help solve the industry diversity problem yet at the same time TAF has refused to fund it due to cost? Seems counterintuitive, no? This is the same organization that as a non-profit, has $8 million in the bank and has refused $1.4 million in grant money from the ASC in the past year. The fact that no PAREA model is being built has a very negative impact on the use of this as a tool in the near future.

Again, all of this is being done to “check a box” for optic’s sake. Given the scale of this effort, no one really watched.

Mindless fun is something sorely needed right now. But don’t show this to your teenagers who are practicing for their driving test.