The month of August is in its final moments, and I already know I am going to miss it. I like the steady pace of this time of year (as long as the air conditioning is working) without the periodic panic from clients who forgot to order an appraisal. Our firm has remained busy. Many of our staff have been able to enjoy a little time off. Some exciting opportunities and changes have appeared for both me personally and my firm too – but more on that later. After all this, I’m “tired” of tire analogies

The ‘Back to the City’ Trend Has Reversed

There’s a good read on the evidence of a reversal in the decade trend of moving to the city from the suburbs in the Brookings blog: Big city growth stalls further, as the suburbs make a comeback. Here’s a fascinating chart. 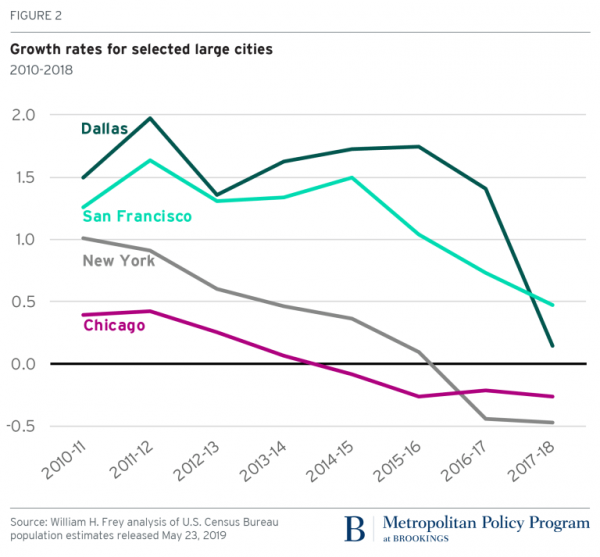 Why Falling Mortgage Rates Are Not A Long Term Housing Benefit

There was a great article and interview on falling rates and housing last week I missed while on vacation. I was in it so how could I have missed it? (That’s clear proof I was checked out.) 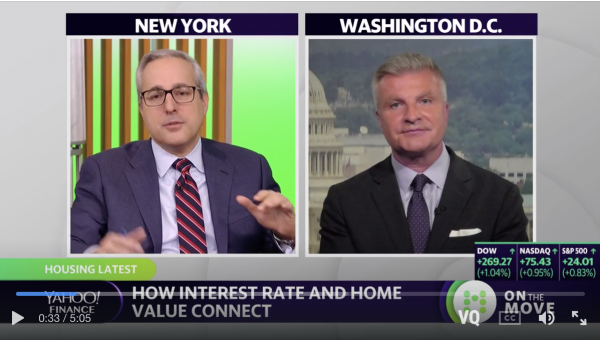 According to Freddie Mac, the 30-year fixed mortgage rate is down a full percentage (100 basis points) from last year. This drop has lit a fire under refinance activity as consumer look to save money with lower homeownership costs. In fact, with the sharp rise in housing costs in the northeastern U.S. due to the Tax Cut and Jobs Act of 2017, the significant drop in mortgage rates has likely helped moderate the damage to the market.

Remember that low-interest rates are not a gift. In the long run, low rates raise asset prices. When rates fall, more people come into the market which is essentially the reason why the Fed raises and lowers rates to manage the economy, current politics aside.

Here’s the part that concerns me. After years of low rates, the housing market appears highly dependent on them yet the drop in rates has resulted in a more muted boost in sales. Affordability continues to be challenged with lackluster wage growth in comparison. 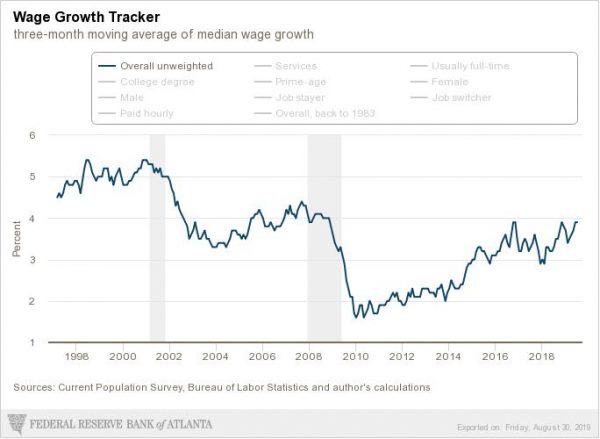 The longer the housing market remains addicted to low mortgage rates, the more vulnerable it becomes to an eventual change in direction (higher). While I’m not of the belief there will be a surge in mortgage rates anytime in the near term, the market is clearly more vulnerable to such a condition but low rates are firmly built into current pricing. This is one of the reasons that housing remains most vulnerable in high-cost areas impacted by the new federal tax law and it will take years for asset prices to adjust to higher homeownership costs. In NYC metro, we are in the thick of that adjustment period. 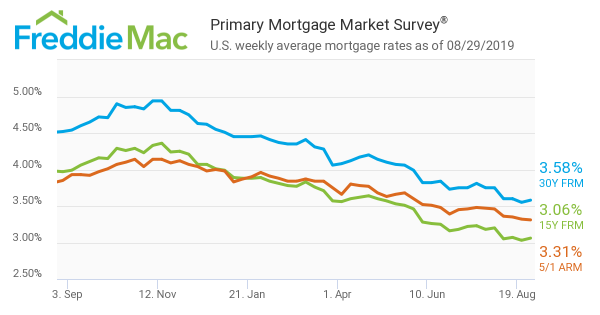 Parking Your Plane In The Garage

Over in Big Bubble Miami, you can see how easy it is to park your plane at your house. Why? Because you can. Recently I referenced houses with RV parking. Same idea. Handling turbulence but with wings. 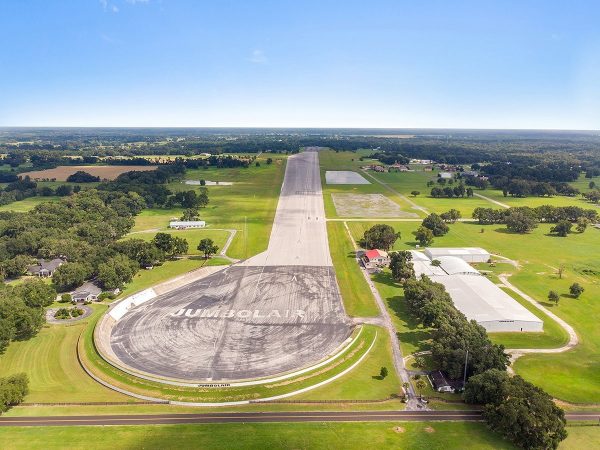 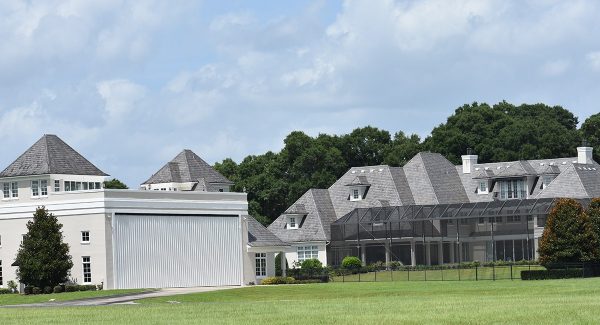 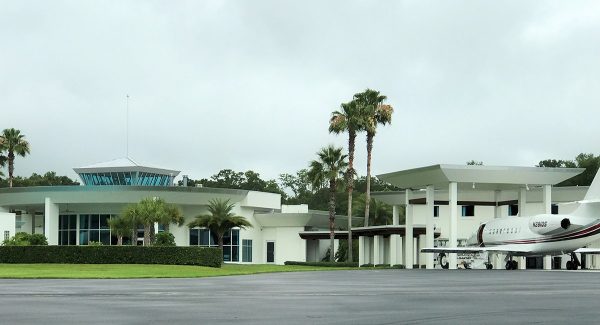 Our appraisal firm does a lot of expert witness litigation and I continue to be fascinated by the arbitrary rules of thumb presented by experts. There are many home-spun assumptions formed without reliance on empirical evidence. Translation: they pull it out of their @$$.

Case in point. There was a great New York Times “Ask Real Estate” column last week: Should I Buy a Home Next to a Drug-Treatment Center?

I like the way the writer parses out the logic and that appraiser guy Jonathan Miller lays it out there pretty clearly too.

Investors Are Making A Tight Starter Market Much Worse

The Urban Institute has a write up on why the surge of investors in the entry market could be an issue. The piece is remarkably non-committal but does raise the right questions. The reference a seminal New York Times piece on the topic I’ve shared before. My short answers are in “()”:

A Great Take On The Homeownership Rate

Jed Kolko, a super-smart economist of whom I had the pleasure of working with when he was at Trulia, penned a great piece in 2014 on the homeownership rate that is worth revisiting: Why the Homeownership Rate Is Misleading.

Shouldn’t we be panicking that the American dream of homeownership is drifting out of reach?

The current rate is nearly the same as the median rate since 1965. 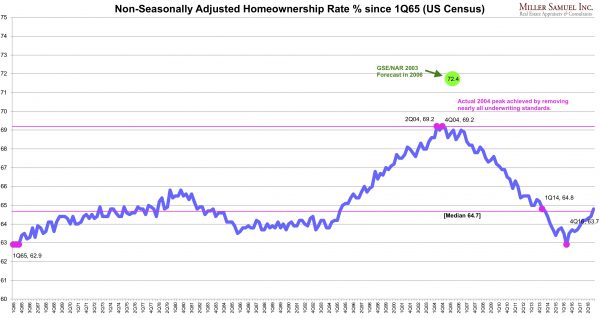 Appraiserville is back next week.

Because we are chilling over the long weekend, I thought you’d find this insight helpful in your morning coffee ritual.