While these housing notes aren’t meant to be New York City centric or stock market focused, I work here and I like bagels, especially when I get nervous watching the financial market gyrations in recent weeks. When I peel back all the noise and clutter about housing trends and stock market corrections, two important questions stand out that I haven’t been able to wrap my mind around. I’ve attached interesting but ultimately unsatisfying articles on each.

2 – Why do NYC bagel shops put so much cream cheese on their incredible bagels? [Slate]

I’ll keep looking for answers to these important questions, but until then, I’ll focus on the real estate economy.

So here’s how to stay in Manhattan for $39 a night (water or bathroom not included) using Airbnb.

But beware, in more traditional rental situations, landlords are surfing for renters who are subletting apartments and violating their leases. In the case of tenants with rent regulated apartments, its absolutely unconscionable to take advantage of their affordable housing situation when we are in the middle of a crisis.

The Cost of New Urbanism’s Success

Within high density urban housing markets, combined with the scramble for housing affordability it’s quite amazing to see the ghost city phenomenon just outside of Tokyo.

A by-product of rapidly growing urban housing markets is the stress placed on infrastructure such as transportation – a critical influencer of housing. In the case of New York City metro area, the first clue is the slow down in on-time performance of the NYC subway system. Same goes for the overall MTA system including Metro-North and the Long Island Railroad commuter lines. 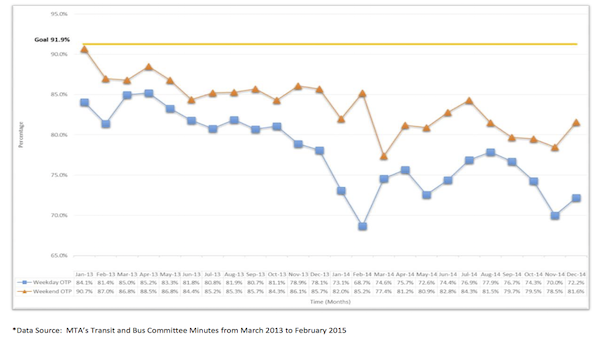 Wealth Effect of Housing versus Stocks

Unless you’ve been camping out in one of those abandoned homes discussed above for the past few weeks, you’ve heard a lot of hand wringing about the eventual adverse impact to the U.S. housing market. Will Chinese and other foreign investors stop investing in U.S. real estate? Will real estate be dragged down along with stocks (ignoring the subsequent stock market rebounds) through the wealth effect? I’ve heard this discussed a number of times in recent days by real estate brokers and mortgage brokers.

Here’s a refresher in the application of the wealth effect, the idea that consumers spend more when their assets like real estate and stocks are increasing. However the research indicates that stocks show weak linkage to the wealth effect while housing shows a more significant impact, at least in the U.S. However in housing markets like New York, the stock market linkage is perceived as unusually strong since accounts for about one quarter of total wages (but only 5% of jobs). So the correlation in financial centers like New York City is more linked to employment and compensation including the almighty WALL STREET BONUS (they’re likely to be up this year). 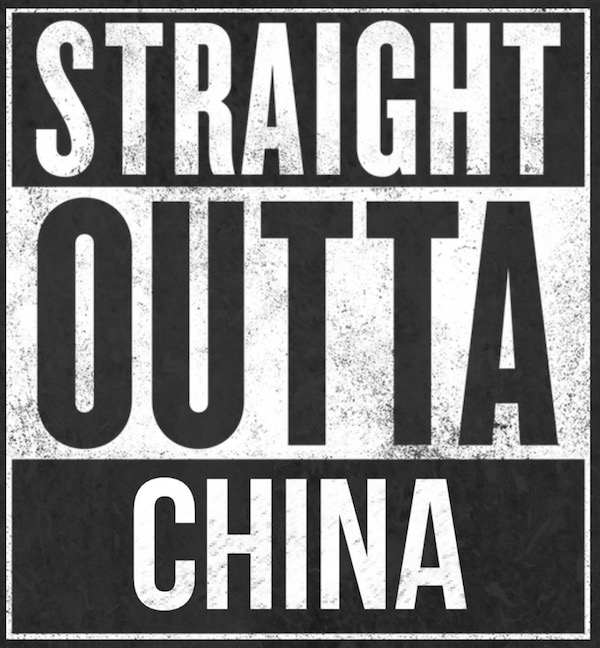 In a word, get used to it. The concern about stock market volatility relates to sliding back into a recession and a replay of the prior financial crisis for both the economy and housing. There have been some terrific ideas shared on the topic during the course of this recent adventure.

Joe Weisenthal over at Bloomberg Business and one of the first bloggers I ever faithfully followed a decade ago, writes a terrific summary piece with a crazy long SEO title but more telling subtitle: If you’re worried about China, you should be worried about it for the right reasons.

The bottom line is that we haven’t seen upward pressure on U.S. rates (at all) during this selling. If anything, U.S. borrowing costs continue to confound economists, who always think higher rates are right around the corner. 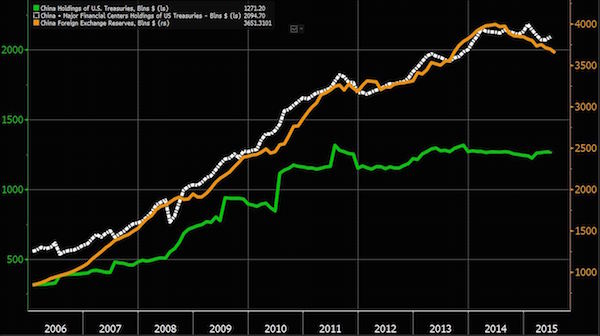 Just How Sick Is the Stock Market? My friend Barry Ritholtz pens a fantastic piece for Bloomberg View which basically concludes:

As we noted last week, the economy seems to be OK, so this looks more like a correction than anything more serious, but that’s just a guess on my part. We should know before the December Federal Open Market Committee meeting.

Why Stock Prices Fall, Rise or Both is a great piece by Justin Fox (who was guest on my former podcast a few years ago) also for Bloomberg View who said:

These are all reasonable fears, but the market’s apparent reaction to them doesn’t add up to any kind of reliable economic forecast. “The stock market has predicted nine of the last five recessions!” economist Paul Samuelson exclaimed in 1966, an analysis that has held up pretty well since. Financial markets have a clear tendency to overshoot, which is why people spend so much time trying to figure out why and how they do so.

Alison Griswold and Jordan Weissmann over at Slate have a terrific explainer with SEO friendly title piece on MoneyBox called A Crystal-Clear Explanation of Why Global Stocks Plummeted and so did Timothy Lee over at Vox with The global stock market crash, explained.

More specific to housing, there was a wonderful summary in BrickUnderground by Virginia Smith called (and to the point) WHAT CHINA’S STOCK MARKET MELTDOWN MEANS FOR NYC REAL ESTATE. The all caps are the style of the blog, not for emphasis. I was included in this piece and felt that because of the tepid economic conditions that fundamentally relate to housing: wages (flat), credit (tight) and employment (improving even though the top line numbers are overstated) suggested that the stock market drop was more of a reset than something more fundamental to the U.S. economy and specifically to the housing market.

The idea that investment in the U.S. real estate is now more expensive for Chinese misses the point

Chinese investment in domestic assets is now perceived as more risky. Other than placing their cash under a mattress or in a hole in their backyard, where do wealthy Chinese investors place their money? Domestically they are in the midst of a real estate bubble and stock market bubble. Chinese government measures to allay fears are for the benefit of average consumers to prevent a collapse. The smart money (the wealthy) have already divested and need somewhere to put their cash.

We’ll talk about this in Shanghai in a few weeks. 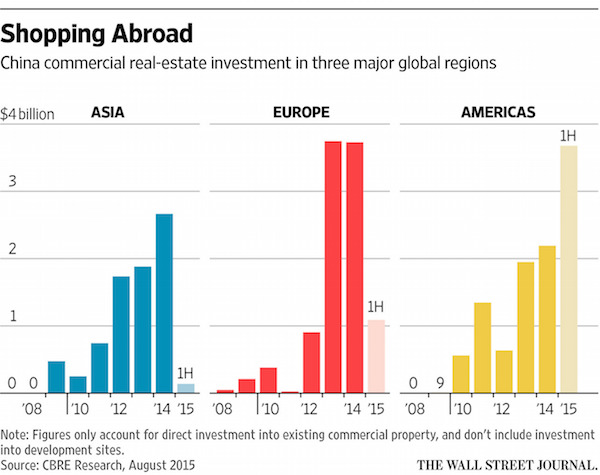 And finally, U.S. households aren’t that exposed to the stock market, only 14% on average and significant skewed towards the wealthy.

When it comes right down to it, picking a place to live with your pet is really a crap-shoot. 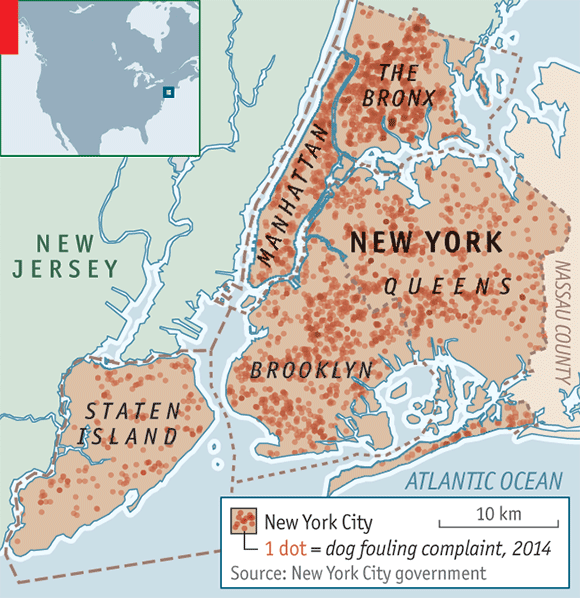 I’m not sure if Chinese like bagels as much as the average U.S. citizen, especially New Yorkers, but I’m sure we can all live with some extra cream cheese.