This Housing Market: You Cannot Be Serious

There are many ways to question the decisions of experts. Wimbledon keeps the one below in its archives but there’s a longer version too.

NYC Metro Conditions Much More Robust Than Two Years Ago

One of the problems with my normally preferred year-over-year comparisons with metrics to diffuse seasonal impact is that the year-ago period happened to be the pandemic lockdown.

I went through the region using our market report series for Douglas Elliman, comparing the same period two years ago to capture the pre-COVID market. Prices and sales are up with the exception of Manhattan prices and North Fork sales. Listing inventory is up slightly within the city boroughs and plunged in the suburbs. 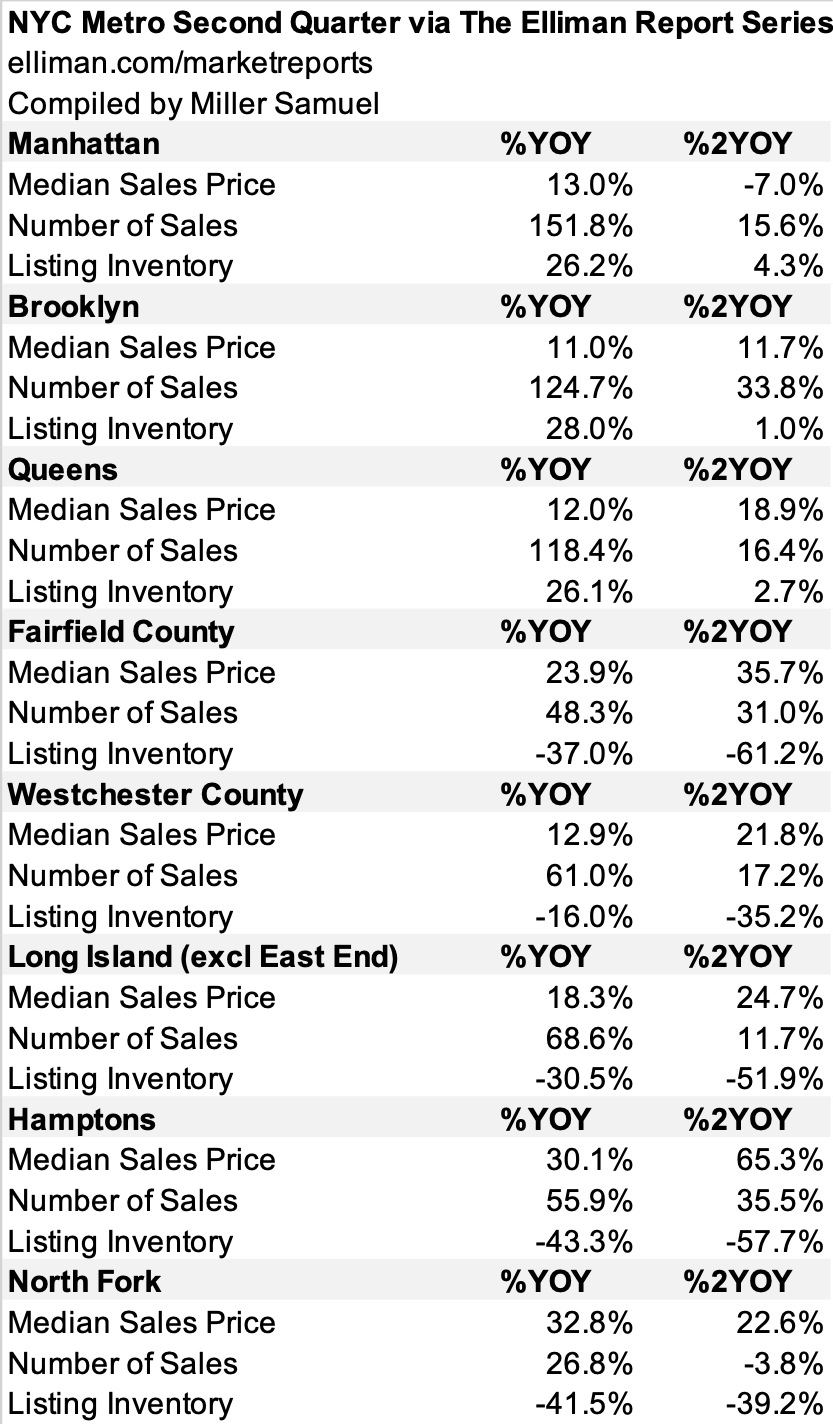 Just in via @jonathanmiller: # of $5m+ and $10m+ home sales in Miami-Dade since 2017 pic.twitter.com/kDrLubPIrK

Ritholtz: Explores Home Price Growth That Accelerated With The Pandemic 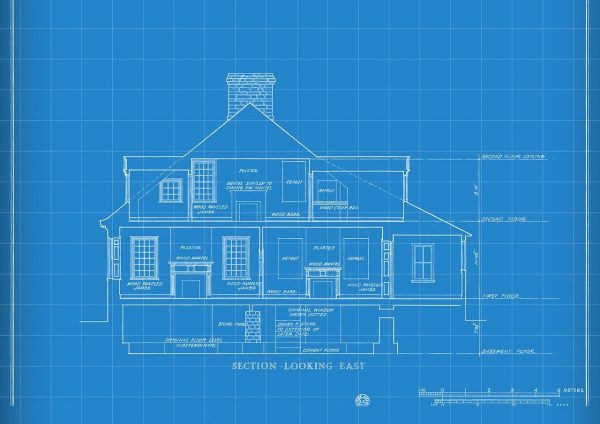 We’ve seen unbelievable price growth in most of the three dozen or so U.S. markets I cover for Douglas Elliman Real Estate. What is behind the growth besides lack of supply, high construction costs and low mortgage rates?

How Much Have Americans Increased their Home Values? [The Big Picture]

All of which raises a fascinating question: Not counting supply-constrained price increases or ordinary inflation, how much has the value of the real estate in the U.S. been increased due to our massive, nationwide renovation/addition/expansion mania? 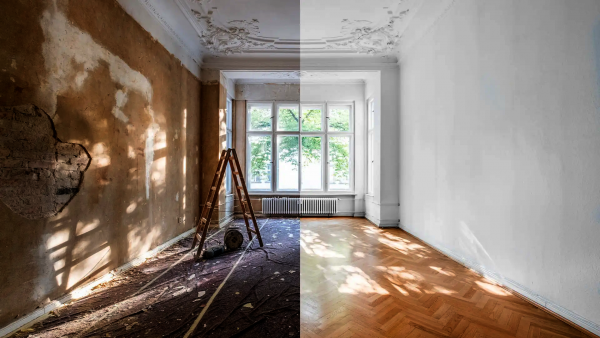 We do know that many homeowners think that [purchase price] + [renovation cost] = [value] yet quite often the additional value is far less than the costs sunk into the property.

I found this to be a fun philosophical take (hey, I’m in it).

The burning question for many homeowners is often: What home improvements can you recoup upon resale?

The Most Honest Real Estate Listing Ever 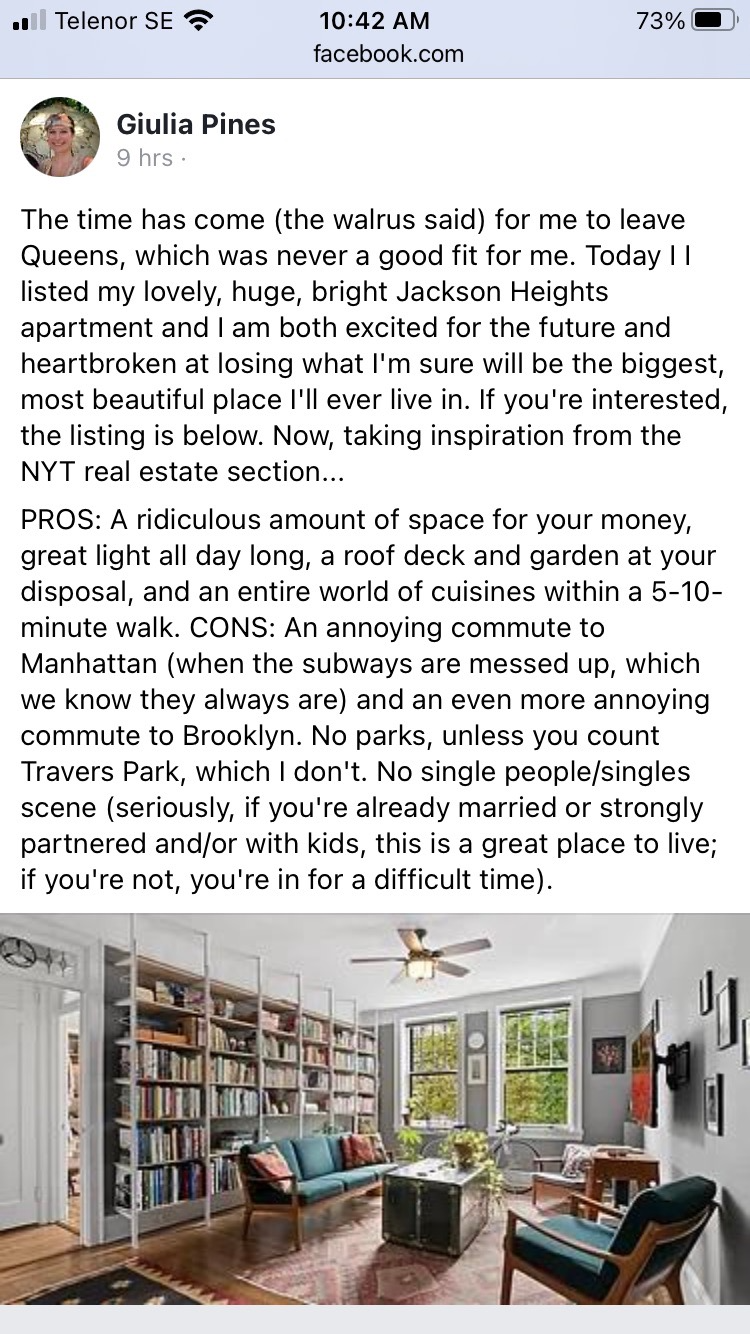 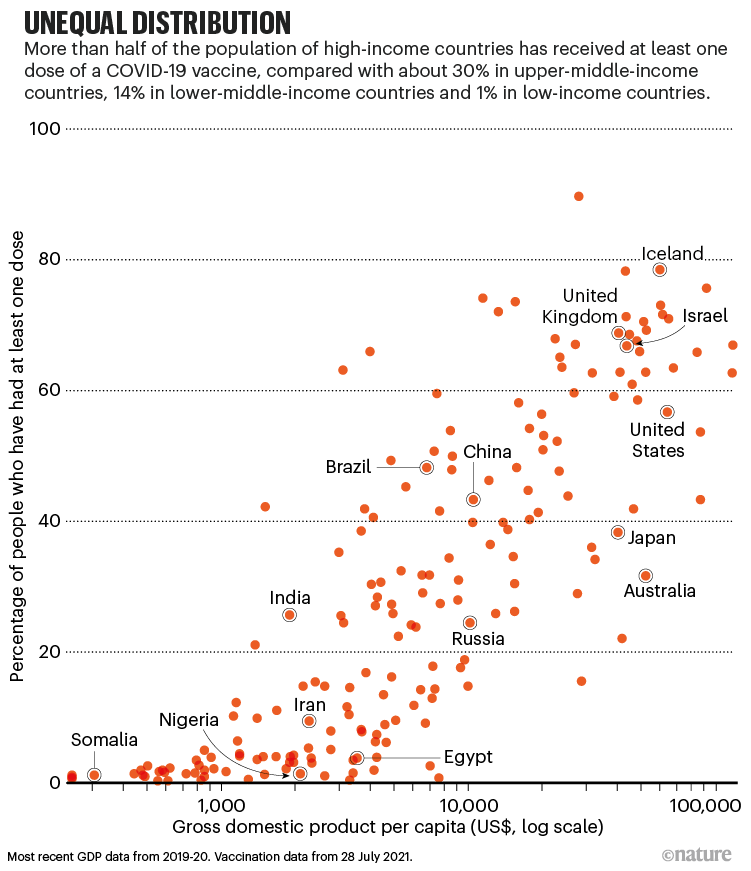 Under control, in Florida.
Not. pic.twitter.com/Tyv3otUILU 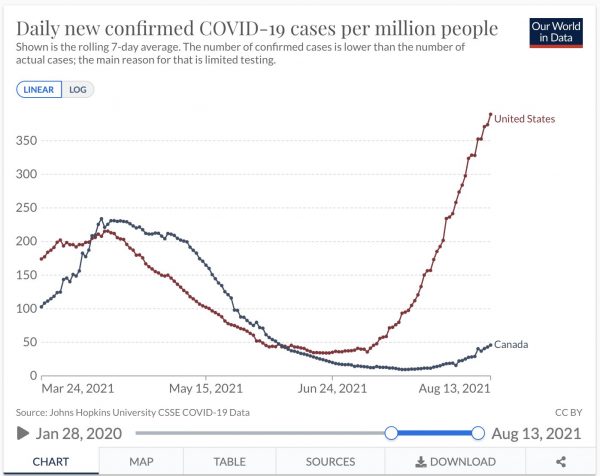 PPP TAF Blues: ‘we were in a financially stable position during the pandemic’

There was a terrific New York Times piece: Real Estate Industry Works to Change Its Ways that explored a number of efforts. It is interesting to focus on quotes by Dave Bunton, TAF President, and Jim Park, Executive Director of ASC:

If TAF was financially stable, then why would they apply for a PPP loan and then be shamed to return it when it was discovered? Money drives everything at TAF, not the needs of appraisers.

“The vast majority of appraisers are white men, so if you put people of color in the position of having to find a white man to train them, it’s really a barrier to entry for a lot of folks,” said James Park, executive director of the Appraisal Subcommittee, the independent federal agency created in 1989 to oversee appraiser regulation.

But despite PAREA being approved nine months ago, said Mr. Park, “there have yet to be any programs in place.”

David Bunton, president of the Appraisal Foundation, said in an email that the delay lay with state governments, which had to first adopt state guidelines before the program could begin. Mr. Bunton also pointed to a number of additional new diversity programs that the foundation has undertaken, including a review of fair housing guidance and a demographic survey of appraisers.

In reality, TAF has let PAREA die because they think it will be too expensive for them. It really has nothing to do with Bunton’s claim of approval by the states. How can the states approve anything when there isn’t a demo? TAF has $11 million sitting in the bank – they could fund the entire thing for a fraction of that but yet they choose not to.

Here is Steven Stiloski’s speech at the Orlando AI Conference. He was the choice of the National Nominating Committee (NNC) announced by Chair Jeff Sherman back in May.

Relevant experience in national leadership and a selection vetted by the NNC was not a factor when the outcome was all that mattered. And this action continues the organizational decay of AI. Those that voted for a short-term win failed to see the long-term impact beyond their personal greed.

Who on earth would ever join the NNC now that its hard work for the membership has been marginalized during the past two years? Its use was created years ago by someone I’ve had dinner with to appease a whining Leslie Sellers for not being nominated as Vice President and has been implemented a number of times since, specifically in the past two years to keep Dear Leader in power.

Jim Amorin (Dear Leader) has been masterful at implementing the sham petition process for his personal benefit, despite the optics of high-level corruption it conveys to the public.

A short-term political gain by FOJs has legitimized and created a long-term condition that is terrible for the organization and continues its long-term erosion. Remember, the sham petition process will now cut both ways.

But Dear Leader should be careful about what he wishes for. By corrupting the election process for his personal benefit and not the organization’s benefit, future selections by the NNC that might include an FOJ backed candidate will be challenged by a non-FOJ candidate using the sham petition process (or vice-versa), and a rancorous and nasty battle EVERY YEAR will occur with more bad optics for the organization. I’ll be here to document it.

Another Reason TAF Is Getting PAVEd: ASC Oversight Is Being Strengthened

On the recently announced PAVE Interagency Task Force, one of their Core Objectives is:

Leveraging the authority of the Appraisal Subcommittee to strengthen oversight of the Appraisal Foundation, encourage diversity of State Appraisal regulatory agencies, and create opportunities for transparent data sharing.

Over the past year I’ve been sharing the bat-shit crazy letter with Appraiserville readers to provide tangible evidence that TAF has gone rogue. They have openly rejected oversight by the way Congress intended – by refusing grant money to fund their non-profit because they continue to be extremely flush from all the costs paid by real estate appraisers to maintain their licenses. After all, they have compiled about $11 million, up from $8 million last year. That’s perfectly normal behavior by a not-for-proft created by Congress, isn’t it?

Almost Heaven, West Virginia (Except For The WVAB) Part I

This is the beginning of a multi-part analysis of the WVAB which is yet another example of a state board going rogue when the right monarch takes the reigns. Think of this series in the context of why there is limited availability of rural appraisers in the U.S., beyond just basic economics of supply and demand.

Our mission is to protect the public interest by assuring that all consumers of real estate appraisal services receive such services from appraisers who are fully qualified in accordance with both Federal and State law and appraisal management companies who are registered and in compliance with State law.

The Appraiser Qualifications Board (AQB) of The Appraisal Foundation (TAF) sets the minimum standards that the states and territories have to follow but some go farther than that adding other requirements. West Virginia added another requirement of a personal interview and one recent applicant went through three interviews and still can’t get their license, given some sort of vague instructions.

This is actually contrary to most state real estate appraisal boards who are there to help nurture applicants so there isn’t a shortage of appraisers and are not put in a position to deny licenses because of inept practices.

And another concept to consider is whether it is fair for WVAB members (or any of the 55 states and territorial boards) to determine the ability of competitors to get licensed when they are direct competitors? Protecting the public trust isn’t just a phrase.

Any oversight by boards needs to have some sort of recusal mechanism to prevent self-serving behavior.

the types of appraiser board issues you are describing are a topic that I deal with frequently, including specifically in WV. “Appraiser-controlled” boards are a two-edged sword for appraisers and can cause expensive havoc, as occurred in LA with the FTC.

Here are some names you need to get familiar with:

Robert “Tyke” Wilson Jr.: WVAB board member; also does work for Mountain State Justice with Dawson; Very well connected, politically at the state capital; Tyke is an SRA and supposedly got in hot water from AI at one point for his client advocacy.

Nathan Nibert: WVAB board member and chair of the Upgrades Committee. He is a certified residential appraiser in charge of making a determination of credentials for certified general applicants. He would like to get his certified general license, so he’s working for Dean to get his commercial hours. Nibert’s cousin is a former member of the House of Delegates and his uncle is the WVAB’s lobbyist.

A fascinating group of individuals in complete control of whether an appraiser can be licensed in West Virginia yet compete directly with the appraisers they oversee. No matter how pure someone maybe with intent, this is a severe structural flaw. I’ve been hearing about this board for a long time.

Sylvester Stallone still has the turtles from Rocky. They are 46 years old. pic.twitter.com/wz9fwSi6lz