This week I wrapped up our 30+ market report gauntlet for the first quarter of 2018 – more on that down the page. In my 24 years of writing this research, I have always worried I am making basic market condition descriptions sound too complex. While I’m not interested in riding a custom chopper in Orange County, somehow this meme spoke to me.

Douglas Elliman just published the last of the first quarter 2018 market research gauntlet. As I’ve said before in these Housing Notes, these reports are part of a growing series of research I’ve authored since 1994. I’ve got an exciting new market to add to the report series very soon.

But first, lets get down to business. Charts on the Hamptons and Long Island markets from our reports. These three versions of the same charts show how luxury Hamptons listings have begun to rise after spiking in 1Q 2014: 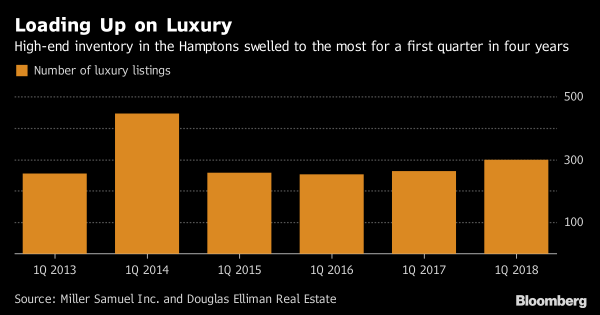 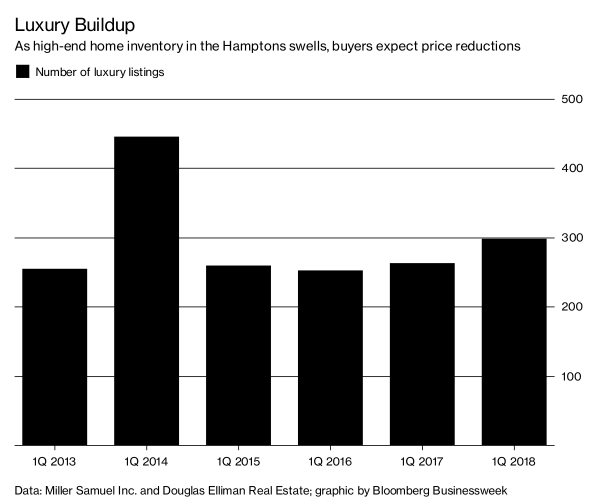 Bloomberg Terminals: Chart of the Hour

And Newsday’s article of the Long Island report made the cover of the paper. 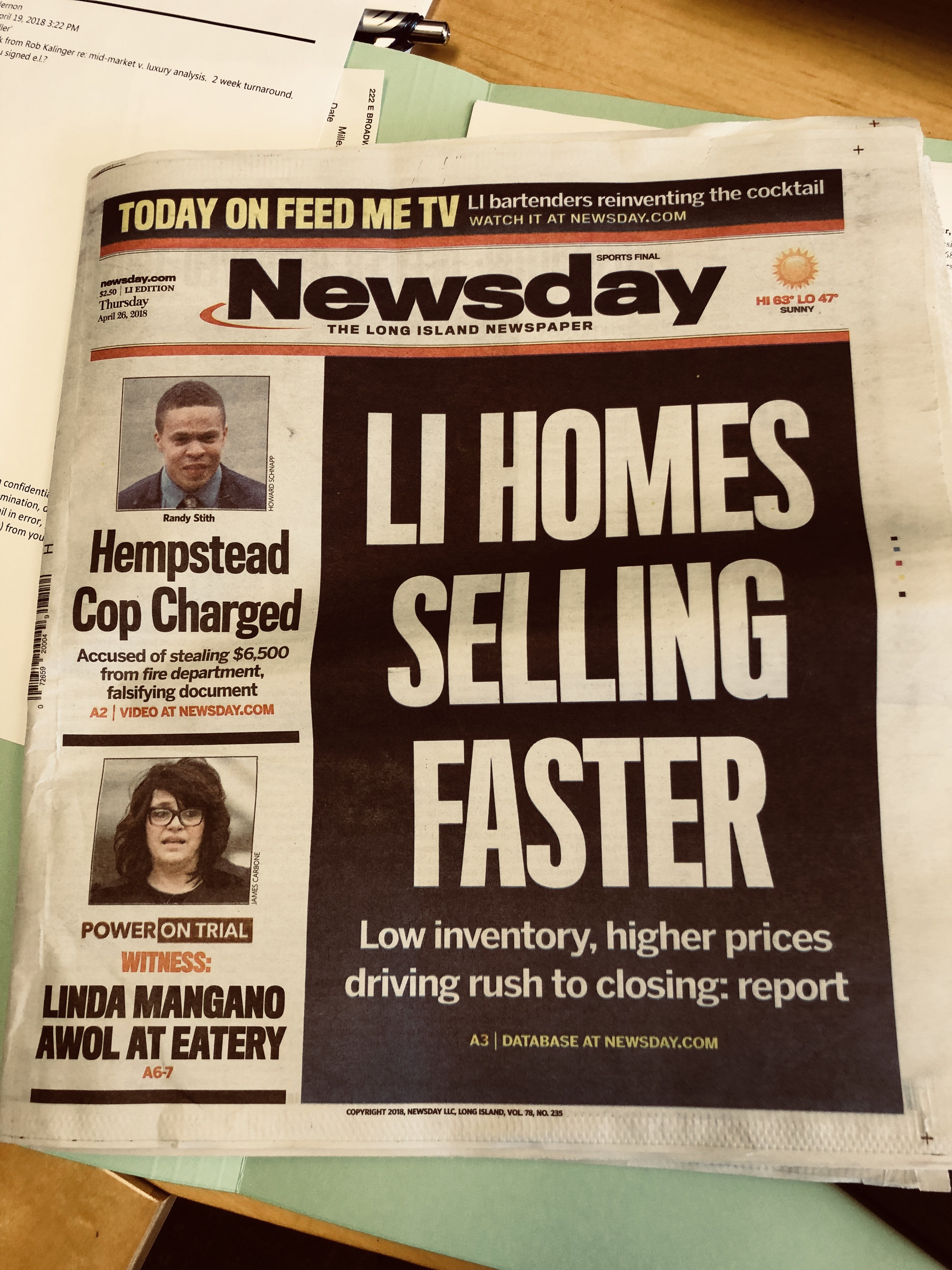 We also published research in California and Colorado that was pretty interesting. In high-end markets, we saw more strength than was expected. 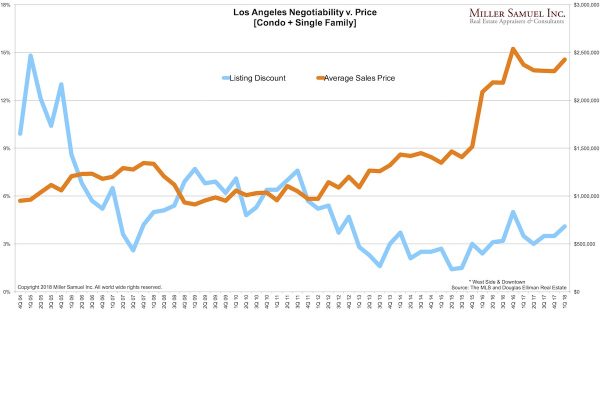 This was just shared with me – a Corelogic software package add-on for MLS systems that connects social media accounts with property addresses (1:50 into video). Seems like a potential safety issue if misused, no? 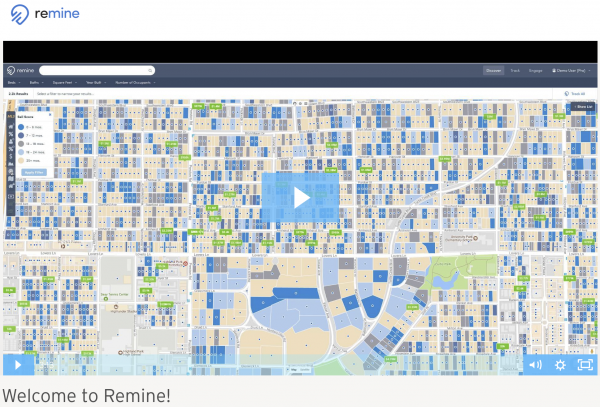 A 10,000± condo triplex (3 stories, not 3 units, for you non-New Yorkers), just sold in the Manhattan neighborhood of Chelsea, at The Getty according to Forbes.

According to my calculations, that’s only 19th highest closed sale in Manhattan history. The current record price of $100,471,452 paid by Michael Dell for the Penthouse at One57, holds the record but there are at least two other contracts higher than that. Who knows, perhaps this recent Chelsea sale will be the 21st most expensive sale in 2018 eventually.

By the way, this building is located on The Highline, a restored elevated train line turned into a park which is the number one tourist destination and has essentially redefined the Chelsea neighborhood by providing an anchor that has attracted residential development. 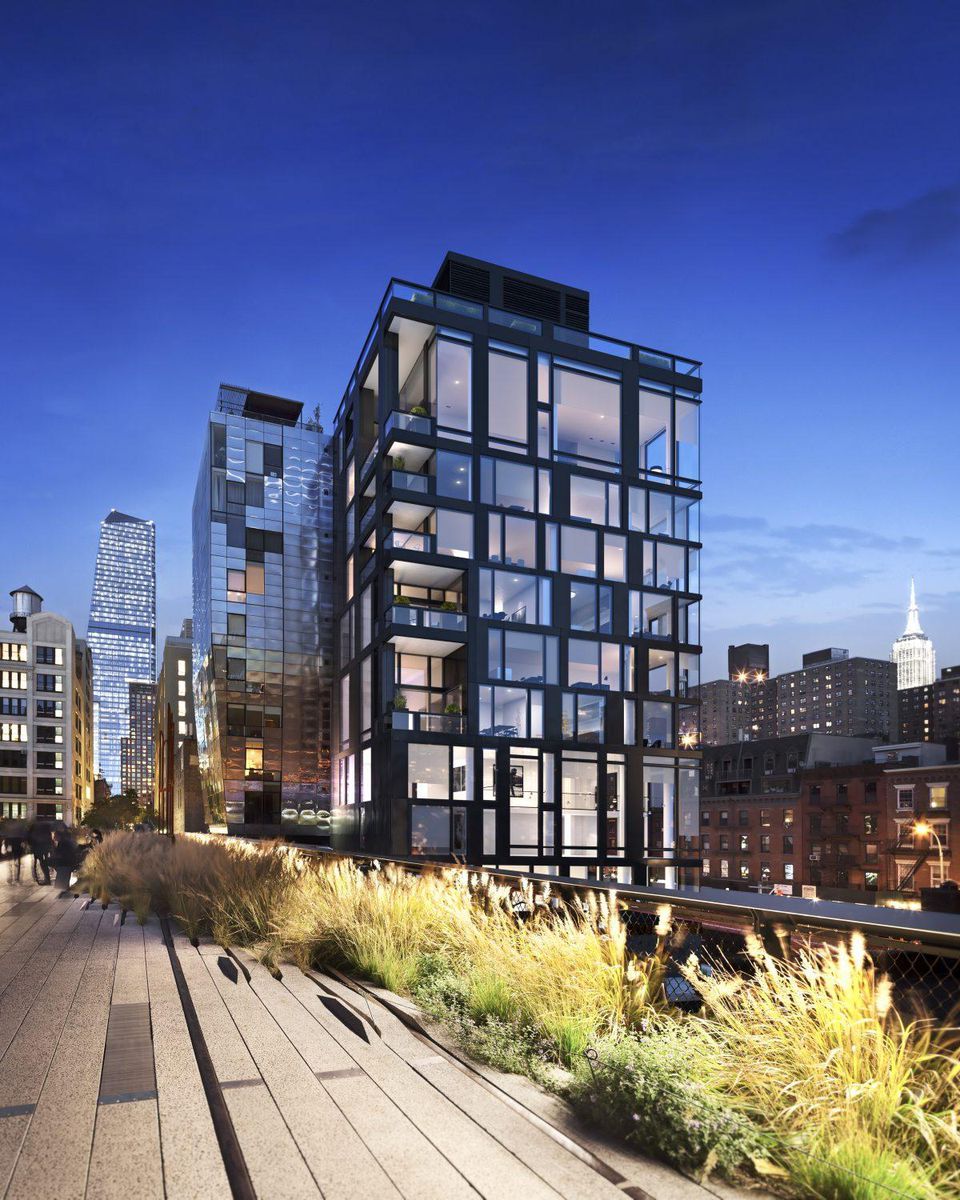 1993: You know you’re old when you were living in NYC during the “vintage” recording of this video. I’m not a native New Yorker but I moved there in 1985.

1911: Nope, I definitely didn’t live in NYC then or anywhere, but it was the year Douglas Elliman was founded. This streetscape video is simply mesmerizing, especially when you consider every man woman and child you see is no longer with us.

Robert Stern is Taking Over Manhattan, And That’s a Good Thing

One of the most notable starchitects of the past 20 years has been Robert Stern. His most famous development and what I believe is the best condominium in Manhattan is 15 Central Park West. Bloomberg does a thought piece: Why Copies of 15 Central Park West Are Taking Over Manhattan on whether the popularity of his design – there are a number of new condos rising with his famous design.

And Miller says Manhattan isn’t even close to saturated with Stern condos. Unlike buildings by other starchitects such as Frank Gehry or Jean Nouvel, which are often meant to stand out with striking designs, 15 CPW and its ilk are meant to blend in. And that’s why Stern is building more of them than his peers. “The genre of [starchitecture] is defined by creating something unique,” he says. “The multiple versions of 15 Central Park West are a conservative version of something new.” 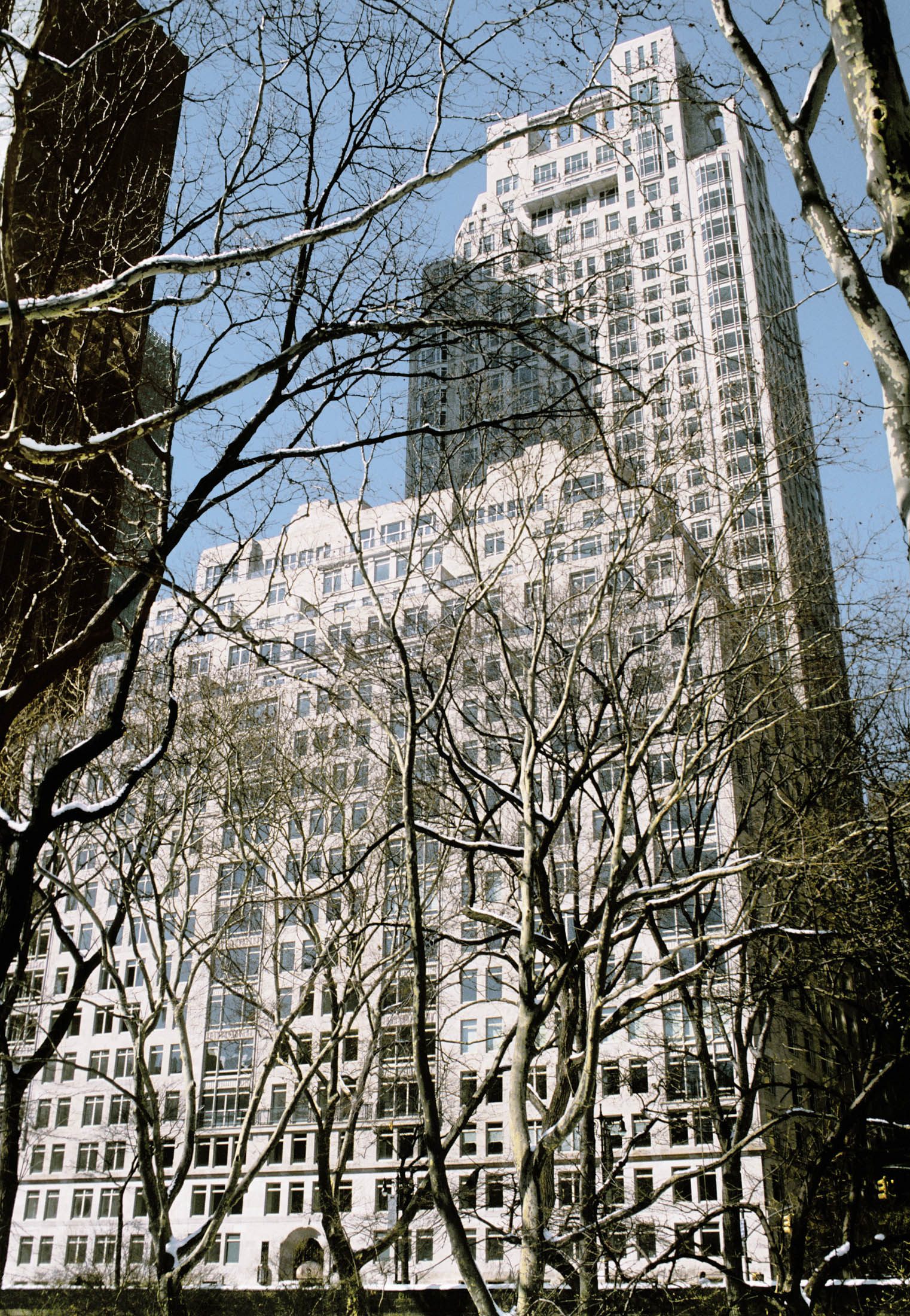 The lobby is amazing. 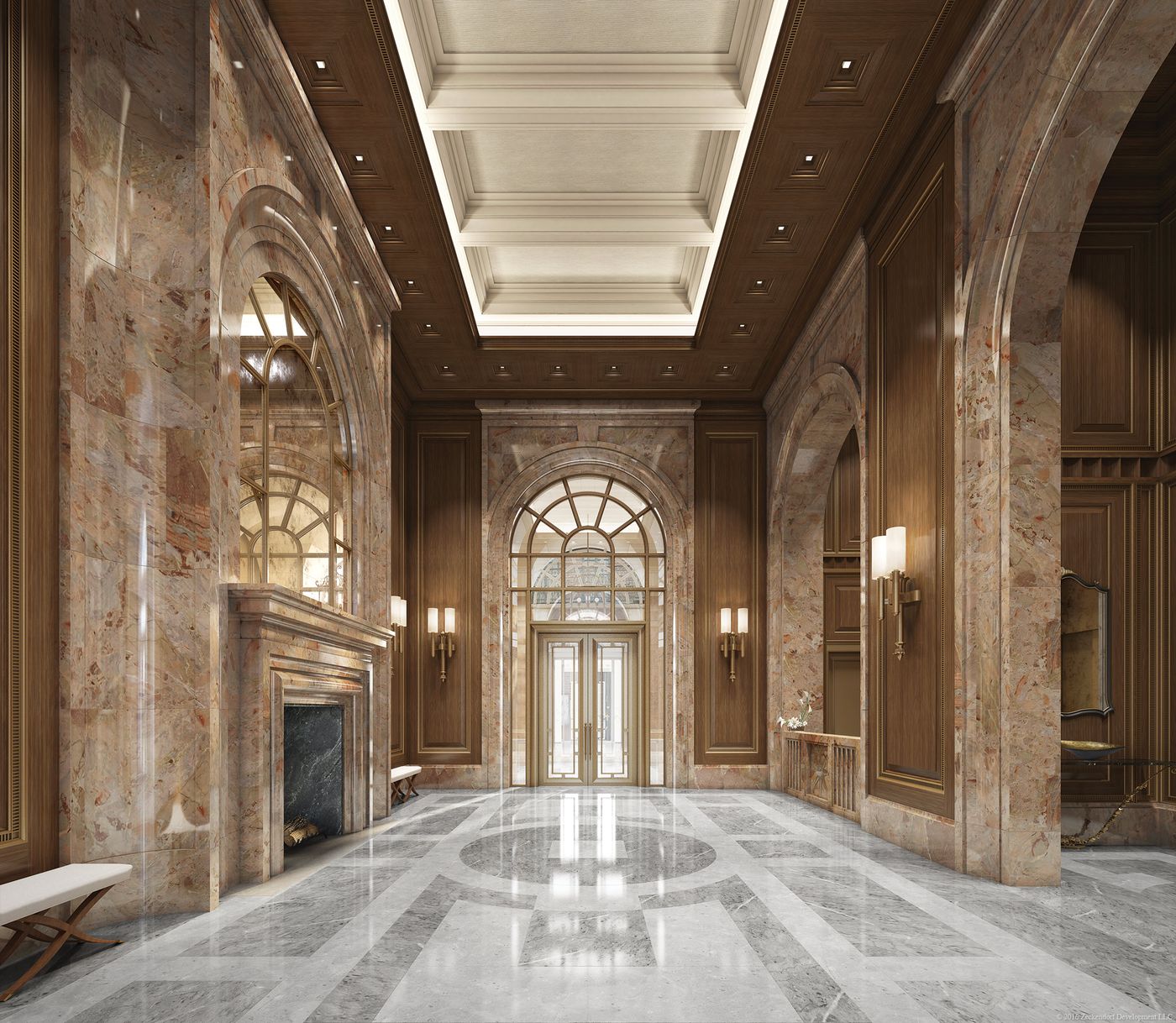 Listen to the podcast (you should be anyway!)

That’s the headline from Valuation Review. Looks like ASA has better PR than AI National these days.

JUST IN The controversial @TriStarBank request to waive #appraisals is denied! (Source: @ErnieDurbin from the hearing room). Their misleading statements about an appraisal shortage in TN was not accepted. Incidentally, why would a bank have their twitter account locked? pic.twitter.com/nNcfcvZDvl